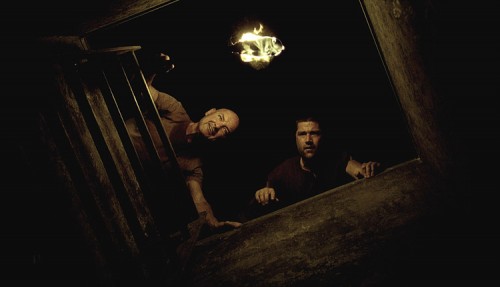 Television shows are an interesting type of media. We know they aren’t real–or at the very least, somewhat unrealistic–but it still affects us and brings out a vast array of different emotions! Some even change the way we go about our daily lives. But then there are some shows that come along that completely floor us or change the direction of the industry itself: groundbreaking to be exact.  Television has gone through a lot of changes over the past 15 years and that was mostly due to an elite number of groundbreaking television series that changed the direction of the industry. So which shows actually fall under this extremely rare category? Since I like to write about things I actually know about, I chose a more recent era for my list! I’m aware that other shows could be added to the following article, but here are at least five, more recent, groundbreaking series that had quite an impact.

24 was one of those ground-breaking shows that spawned a new kind of hero for television: A badass that would do what it takes to protect his country, even if that meant using controversial methods like torture. And people loved  and embraced him for it. Everyone and their mother knew who Jack Bauer was, even if they haven’t watched one episode of 24. The show’s format was also unique in that it was supposedly taking place in real-time, and although this plot device was hard to believe at certain points, it was a groundbreaking and engaging way to watch television. Essentially, 24 proved that you could have a quality action series on a global scale without the budget of a major action film.

For those of you who don’t know, Jack will be back after a 3 year hiatus sometime in 2014. 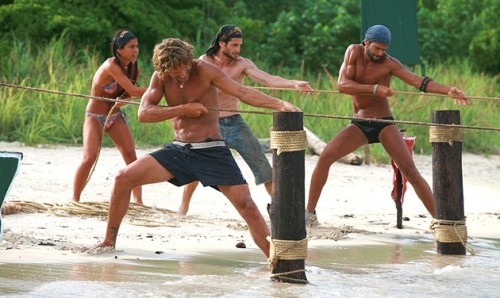 Love it or hate it, you really can’t deny the unprecedented influence Survivor had on the industry. It essentially sparked the reality show era, which is still going on strong today; for better or worse. Personally, I think that virtually all reality TV is un-watchable, especially the Storage Wars and Pawn Shop-like shows because you’re basically watching petty and annoying people buy and sell stuff. However, that being said, I am still in awe of HOW MUCH OF IT is on television! Reality shows have even completely taken over entire networks (for example OLN and TLC). But let’s get back to Survivor! I think that competition reality TV can be good! Mantracker is fun, Wipeout (and its spiritual predecessor, MXC) is hilarious, and Survivor is fiercely competitive. There is some good entertainment value out there.

So why did Survivor have such a big impact on the industry? Simply put: it showed TV networks that you can create an incredibly cheap television show and get absurd ratings.  People are drawn to real life, “non-scripted” television and networks quickly found this out. Survivor opened the water gates, and as a result, hundreds of economically-beneficial reality shows flowed through! 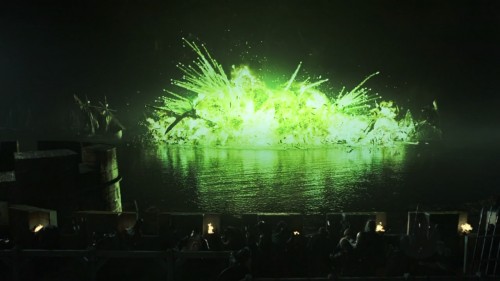 Considered one of the best television series currently on air, Game of Thrones exploded (see the above picture!) onto the scene with its ground-breaking production, which can be summed up into one word: scale. Never before had audiences seen such a vast, detailed, and epic world on the small screen. Before Game of Thrones, viewers could only experience this at the movie theaters. Sure, there were shows like Rome before Game of Thrones, but even that seemed claustrophobic in comparison.  Hopefully we will see more adaptations like this from other networks (including HBO, of course), as this proves that you can achieve film-like production values on television.

No matter how you felt about the ending (I absolutely loved it myself), there was no doubt that LOST was a rare cultural phenomenon. Never before had a show captivated viewers to such a degree. It was rightfully dubbed the first “water cooler show,” which meant that it was the first show people talked about at work, on the radio, other television shows, as well as one of the first shows that a huge dedicated following on Internet forums for LOST conspiracy theorists. People just couldn’t get enough of it!

The impact that LOST had on television itself was substantial. It was a show with unprecedented grandeur and ambition. With its goose-bump inducing story and character development never before seen on television, this proved networks that you could have a serialized show on this scale and be successful.  Though most sci-fi dramas trying to replicate LOST have only lasted less than a season since then.

However, LOST did help spawn the era of serialized television on the more drama side of things, with many successful and critically acclaimed shows such as Breaking Bad, Sons of Anarchy, and The Wire. But they are all grounded in realism. LOST was something different.

There are many great, ambitious shows on the horizon, but I find it hard to believe there will ever be something like LOST anytime soon. 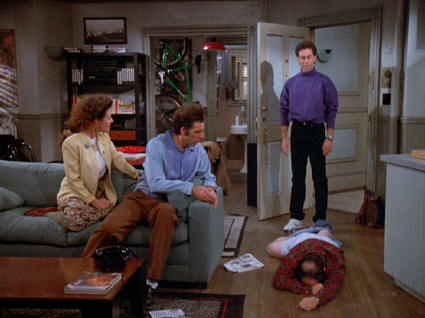 Seinfeld is likely my favorite show of all time and I don’t feel bias including it in this list after saying that because of how groundbreaking it was. So, what is there left to say about one of the most influential shows in television history? When I say influential, I don’t mean so much its impact on the television industry, but  its impact it had on pop-culture and everyday life. From its one-liners and catch phrases, to its relatable (yet absurd!) plots and memorable guest stars, Seinfeld became integrated into society.  And that still holds true today, even after 15 years. I can’t even imagine the number of times my friends and I have associated a situation in our lives with a specific scene in Seinfeld as well as using a coined-term or phrase from the show based on what was actually happening at the time and most likely a lot of you could say the same thing.

One of the more impressive things about Seinfeld is that it is still aired on numerous stations, multiple times a day.

Seinfeld is a comedy that reached a greatness that we might not ever see again. For a show about nothing, that’s quite a feat!

So guys, what other shows could be added to the list?

Check me out at:
http://www.youtube.com/user/LYleus 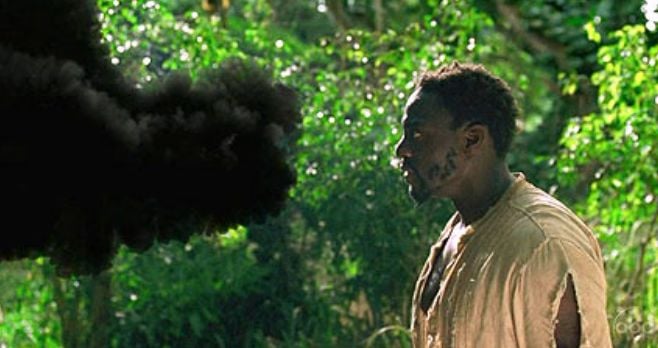