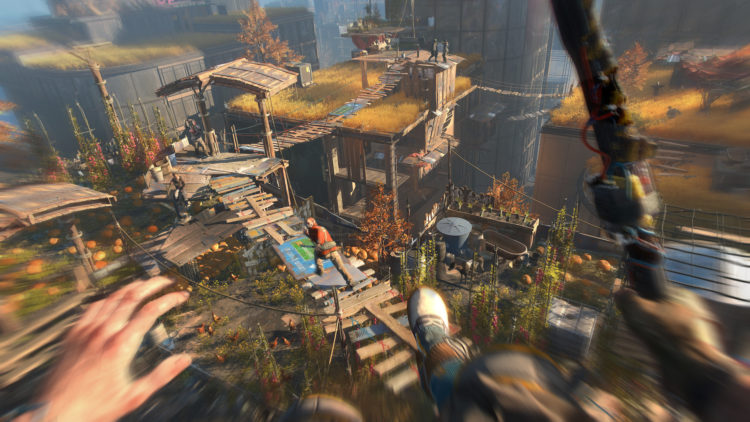 Dying Light 2 is an upcoming title from Techland. It is a follow-up to 2015’s Dying Light, meaning that its existence should come as welcome news for those who enjoyed its predecessor’s mix of first-person survival horror with action-adventure elements in an open world setting. For now, it is still much too soon to say what the finished product will be like, but so far, the promotional material looks encouraging. Here are 10 things that you may or may not have known about Dying Light 2:

This one won’t be a surprise for people who have played Dying Light. However, those who are new to the franchise should know that Dying Light 2 will have zombies. To be exact, Dying Light 2 is set in a world in which human civilization has collapsed because of a zombie outbreak, which should be a very familiar scenario for people who consume zombie media.

Dying Light’s protagonist was an undercover operative named Kyle Crane who was sent into a quarantined zone for the purpose of retrieving a stolen file for his employer. Crane won’t be making a return as the protagonist of Dying Light 2. Instead, that will be a whole new character named Aiden Caldwell, who will presumably have a whole new story.

With that said, interested individuals should expect a lot of familiar capabilities to make a return in Dying Light 2. For instance, the parkour system played a very important part in the first installment, so it should come as no surprise to learn that an improved version is making a triumphant return in the second installment. Likewise, there will be various tools that players can use to get around in Dying Light 2, with a particularly notable example being the paraglider that will be making its debut in the franchise.

In Dying Light 2 as in Dying Light, interested individuals should expect melee to be the most common kind of combat that can be found in the title. This is one of the places where the franchise’s survival horror nature shines through the most. After all, engaging infectious zombies in melee combat makes for a much tenser scenario than being able to shoot them from afar, not least because there is a much harsher limit on the number of enemies that can be engaged before they become overwhelming. As a result, players are encouraged to engage zombies as necessary in order to achieve their short-term goals before moving on as soon as possible rather than get stuck in. Furthermore, it should be mentioned that while players will have access to various melee weapons, these particular tools will suffer degradation and eventual destruction from continuing use. Something that contributes to the sense of resource management that is so critical for survival horror titles.

Zombies tend to be supernatural in the sense that they shouldn’t work in a world that runs on the same set of rules as ours. As a result, it isn’t uncommon for zombie media to just roll with it by ascribing their zombie infections and thus their zombie infectees with superpowers. In Dying Light 2’s case, it has been revealed that everyone has already been infected with the same virus as the zombies. However, for the protagonist, this has provided them with superhuman abilities that enable them to accomplish things as well as visit places that other people cannot.

Speaking of which, the zombie virus has produced serious changes in its victims, with an excellent example being their very light-sensitive nature. In short, the zombies don’t do so well in the light. As a result, they prefer to remain in dark places during the day, thus making it either impossible or near-impossible for the player to explore their hiding spots. Once night falls, the zombies will venture out, meaning that those locations open up. However, the downside is that the player will have to contend with the possibility of running into tougher, stronger zombies while they are out and about, which won’t be fun from them if they get swarmed.

Nowadays, the Dark Ages is a rather discredited way of referring to the Middle Ages because of the pejorative connotations of the term that distort popular understanding of the period. However, it remains a very popular term in storytelling, not least because it comes with such strong associations that it can communicate much important information in an instant. It has been stated that Dying Light 2 will feature a Dark Ages-style setting in which resources are scarce while ruling powers are unstable, which is actually quite fitting considering the franchise’s name.

8. The Signs of the Dark Ages Are Everywhere

Naturally, the people behind Dying Light 2 have gone to considerable lengths to make sure that the basic truths of their setting are clear with a single glance. For example, humans live in makeshift shelters erected in defensible locations. In contrast, the permanent structures on which these shelters stand upon are the haunts of zombies, which have forced humans out of their former homes.

There is an increased emphasis on storytelling in Dying Light 2 compared to its predecessor. This can be seen in how Chris Avellone was brought on to work as the title’s writer, which is notable because said individual has managed to build a reputation for himself in this regard over the course of more than two decades. Some examples of Avellone’s previous work include Planescape: Torment, Fallout: New Vegas, and Prey.

10. Expect Content to Be Locked Out Based on Choices

One of the signs of this emphasis can be seen in how the player’s choices will now lock out certain content, thus making for more replayability than otherwise possible. For example, some choices might cause the player to alienate entire factions in a single instant, which will make them implacable enemies. Those who are curious should know that the team’s so-called golden rule during development is that players should lose at least 25 percent of the content through their interactions with the story. 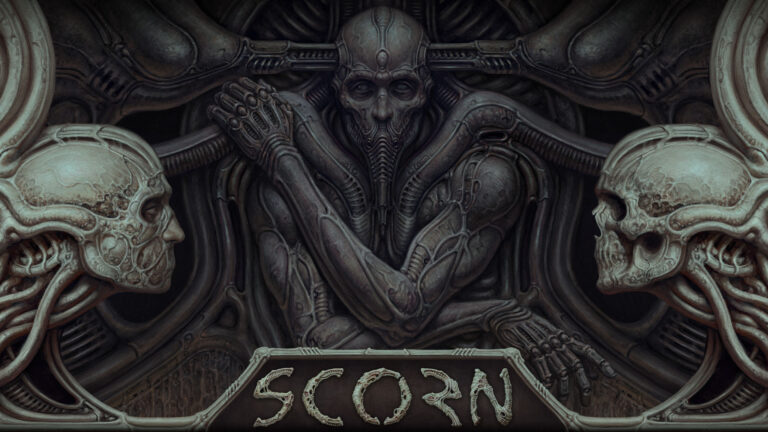 Scorn is a new FPS being developed by Ebb Software which looks like it was inspired by someone’s fever dream. If any gamer out there has had any desire to explore an H.R. Giger painting,…

One week ago, I posted an article about my five favorite DLCs from the Mass Effect franchise to celebrate the release of the Citadel DLC. I started the piece by briefly mentioning how the series… 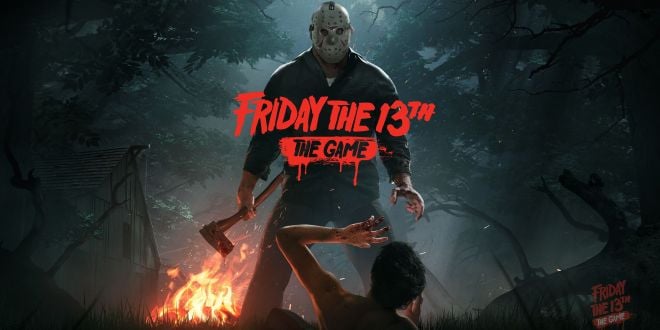 Friday the 13th: The Video Game is a survival horror multiplayer game developed by Gun Media. It puts you in the shoes of either Jason Vorhees or one of the many famous victims through the…

So I’m technically getting around my self-imposed ban on Pokemon stories by having this post be pictures of animated people dressed up as Pokemon, rather than Pokemon themselves. If you say that still counts, I…

(click to enlarge) For all the complaining we do about games (a post about this is coming up in an hour), sometimes you have to sit back and just marvel at how far we’ve come….

httpv://www.youtube.com/watch?v=va1-JK3pu2o&feature=player_embedded I’ve seen a lot of things I never thought possible from the sandbox game Minecraft, and now I have another one to add to the list. Someone has gone and recreated a Predator-style film…