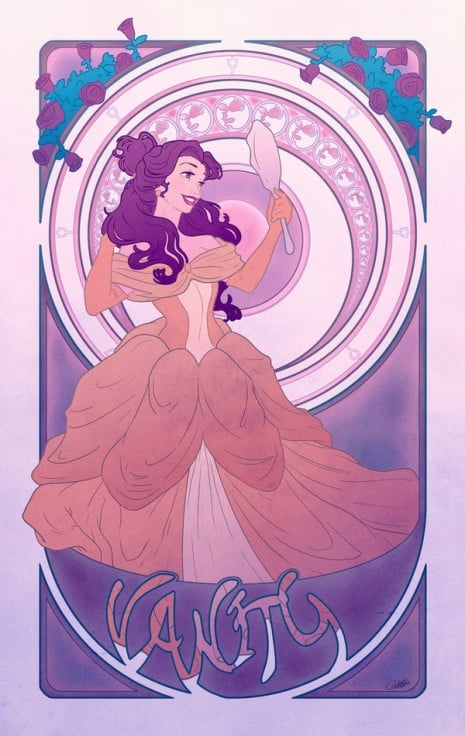 We’ve featured a lot of artist’s renditions of Disney Princesses, and have also covered the seven deadly sins to some degree, but the two have never met. Until now.

From DeviantArtist Chill07 comes this excellent series of different princesses from the Disney universe who embody different deadly sins. It’s a cool concept, and because of the artist’s talent, it looks great in execution.

Take a look at the full list of sins below, and I know you’re just waiting to see which one gets to be lust. 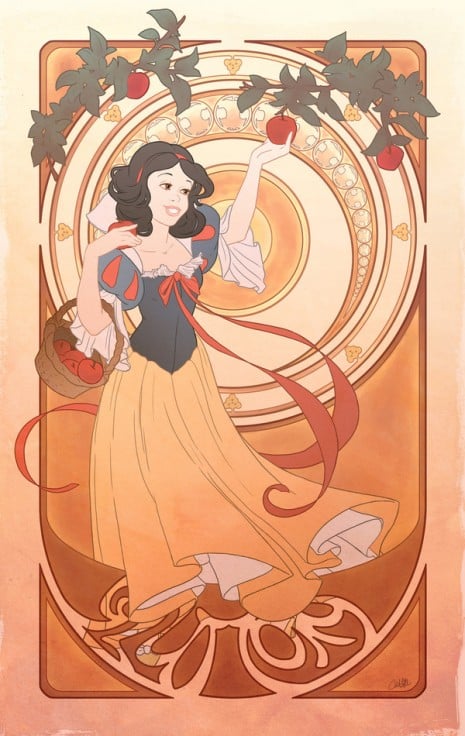 If it wasn’t for her insatiable appetite for apples, she could have avoided a lot of trouble.

I mean, if you were constantly referred to as just “The Beauty” you’d be a little vain too. 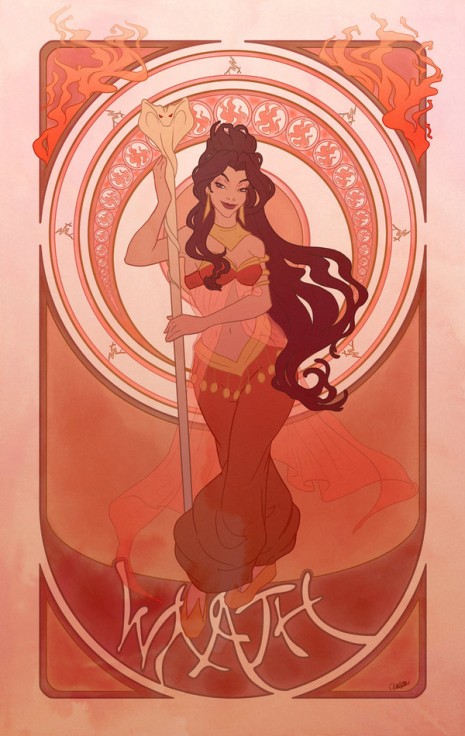 She got mad that Aladdin lied about being rich? And that Jafar was trying to kill everyone she knew? This one isn’t the best fit. 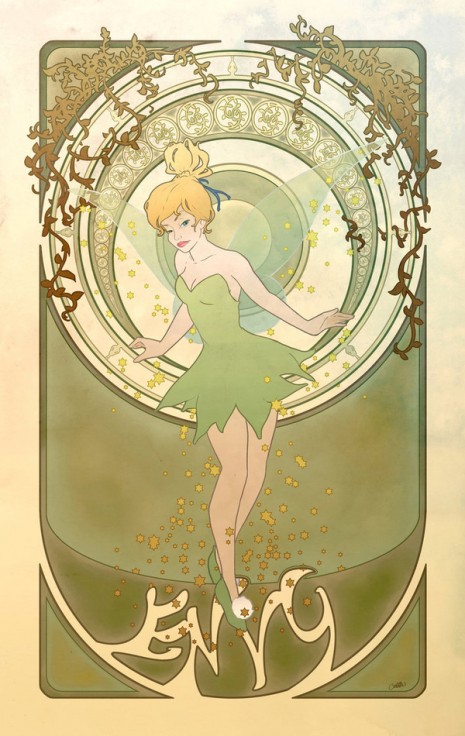 She’s green? Oh, and she was really jealous of Wendy, so that works. 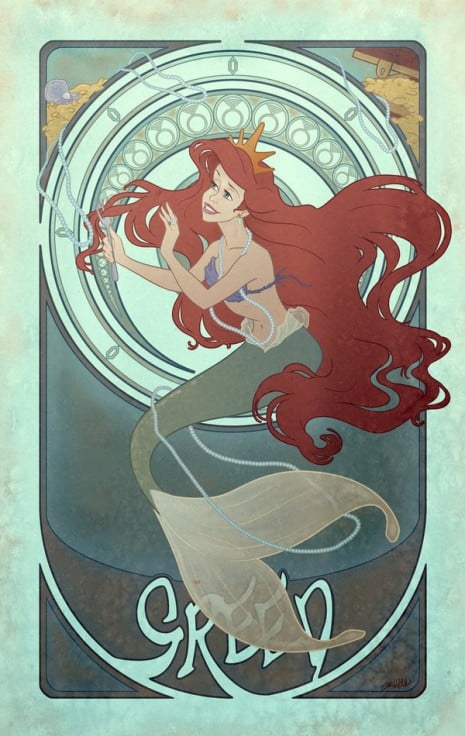 Raiding all those sunken ships’ treasure have made this princess spoiled. 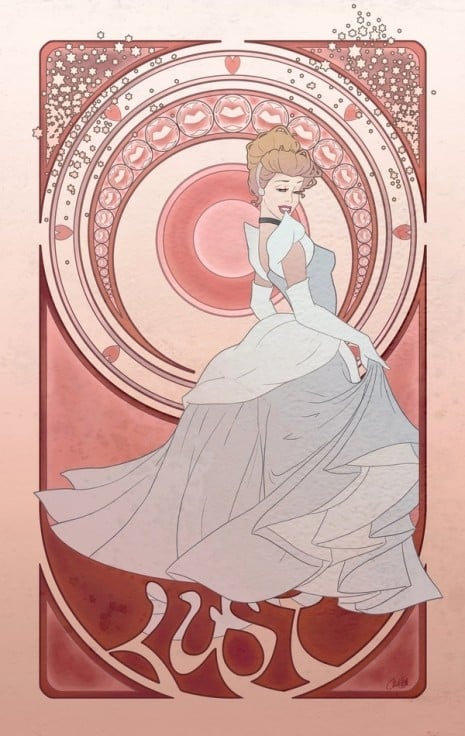 Because her entire story is based around kissing a guy while wearing a mask? Very Eyes Wide Shut I guess. She looks kind of drunk. 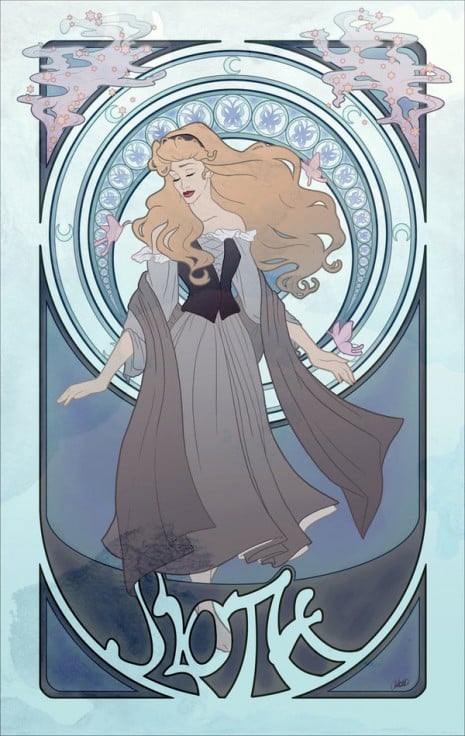 The only princess here who was asleep for almost her entire story.

I’m not the biggest fan of horror movies, however I can certainly appreciate when a director and writer can really scare the crap out of us movie goers.  Personally I don’t really get scared from…

Of all the fantasy options from movies that we humans wish we could do, time travel has got to be near the top of my list.  I think being invisible might be amazing just because…

What’s that? The movie is “Dawn of the Planet of the Apes” you say? Yeah, I know, but like Rise of the Apes before it, I refuse to address a movie with a title that… 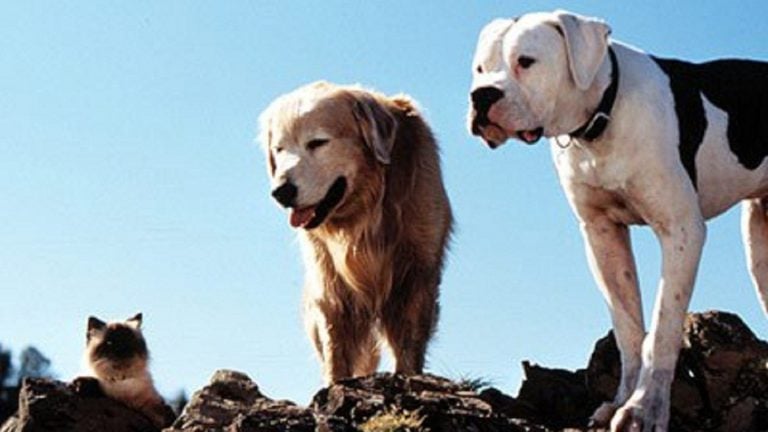 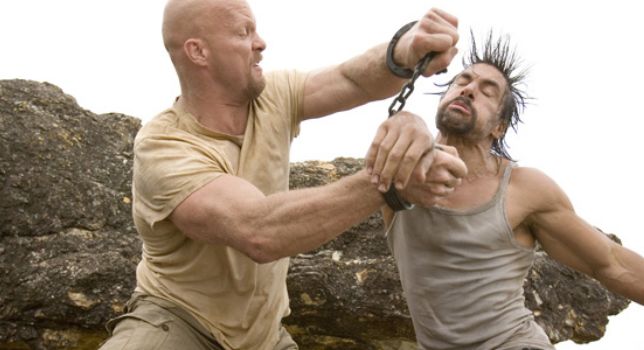 Most of you probably heard about Christian Bale’s little outburst on the set of Terminator Salvation a few years back.  If you haven’t, I highly recommend listening to it.  You might think twice about liking…

More art from LA’s Hero Complex Gallery, this one by Patrick Connan. It’s been a long, long while since I first laid eyes on the awesomeness of The Rock, the movie, not the man (I…