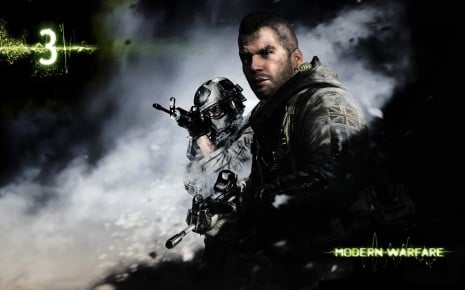 This is a question I wouldn’t normally ask about a title, one as simple as “are you buying it,” but there’s another layer that comes with the release of Call of Duty: Modern Warfare 3. The hype is enormous. Activision is touting it as the most anticipated game IN HISTORY, and analysts are projecting it will be the fastest selling game of all time, unseating the past COD installment, Black Ops, for the record.

But I have my doubts. Why? Well it has a lot to do with this fall, and the fact that there are SO many quality titles out or coming out, that I wonder if everyone has left room in their gaming budget for MW3, a game that many view as relatively the same as the last few installments, albeit with some tweaks and upgrades thrown in. 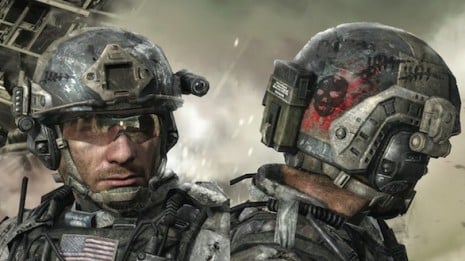 Have we even invented these helmets yet?

Looking at the last few weeks and this one specifically, you have to wonder how many Battlefield 3 converts were made in the last week, especially ones who would actually NOT buy MW3 as they’re that satisfied with their newly discovered franchise. Furthermore, with the release of The Elder Scrolls V: Skyrim this Friday, might some be holding off on COD so they can maximize time with a sequel that many would argue is even MORE anticipated to fans of that respective series?

As for me? I’m buying them all. Battlefield, Modern Warfare, Skyrim. I’ll pick them all up on day one. Part of it is my job, part is that despite the relative sameness of the last few COD games, they have been fundamentally good games, and I have enjoyed playing them. I’m wondering if any of you out there feel differently, and if you AREN’T picking up MW3, I’m just curious as to why. Call it a market research study.

I usually start preparing for an article a few days in advance. Normally my ideas come from either playing games or browsing the internet, but sometimes inspiration can come from anywhere. This weekend I watched…

As it turns out, the folks over at CollegeHumor don’t just do hilarious videos these days, they also do hilarious photoshops, like this series which imagines if games were named after the phrases you say…

by Benny Bedlam When I first played Slender, I had no idea what to expect from the game other than the fact it was likely going to scare the living daylights out of me.  I…

Back in June, I wrote a piece detailing my absolute lack of ovaries when it comes to playing survival horror games. It was one of my more popular pieces, and a lively discussion was had… 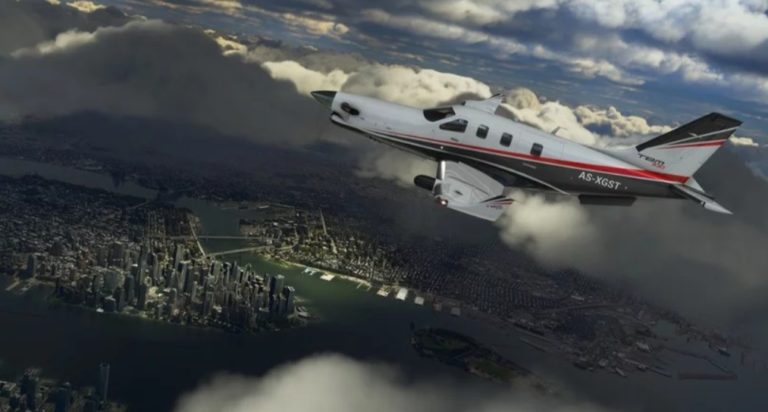 Microsoft Flight Simulator is one of the longest-running video game franchises that can be found out there. As a result, it has had a huge impact on both flight simulators and other video games, meaning…