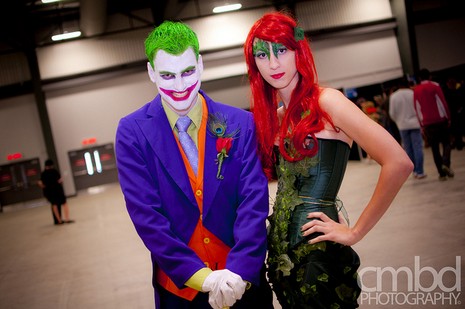 It’s basically Canada’s version of the San Diego Comic Con.   The Ottawa Comic con is no joke.  It’s a pretty huge event by any standards.   Having just taken place over the weekend, we haven’t really seen much coverage here in the U.S. but we definitely felt that it deserved its due.

I can’t say that the cosplayers there did anything special.   And they certainly couldn’t compete with any of our major anime or comic events, but they still held their own.  And for that we gave them a post on this site.

Check out the pics after the jump…..

Thanks to CMBD Photography for these photos 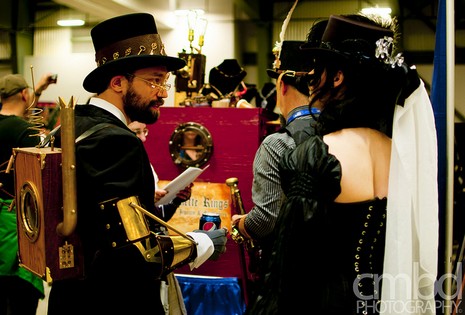 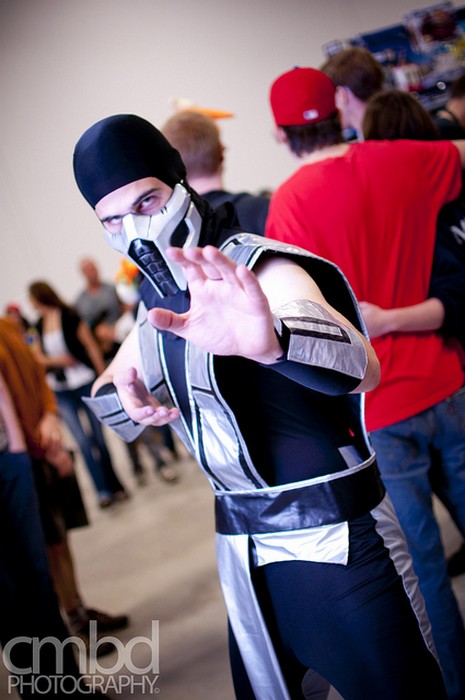 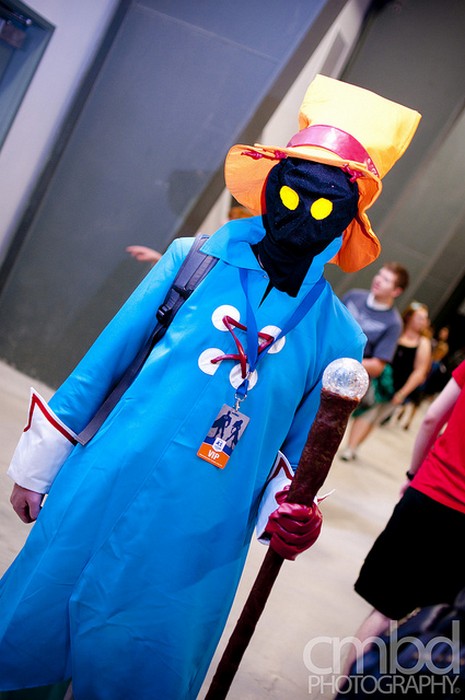 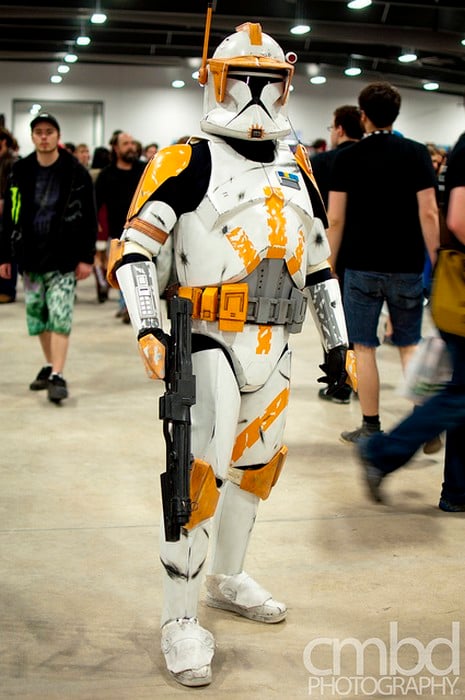 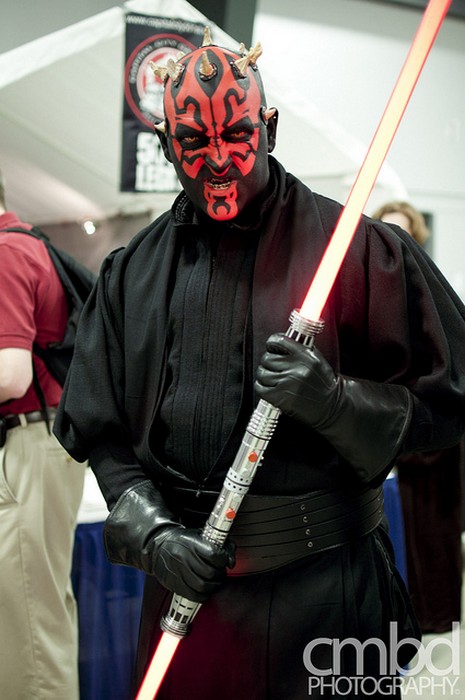 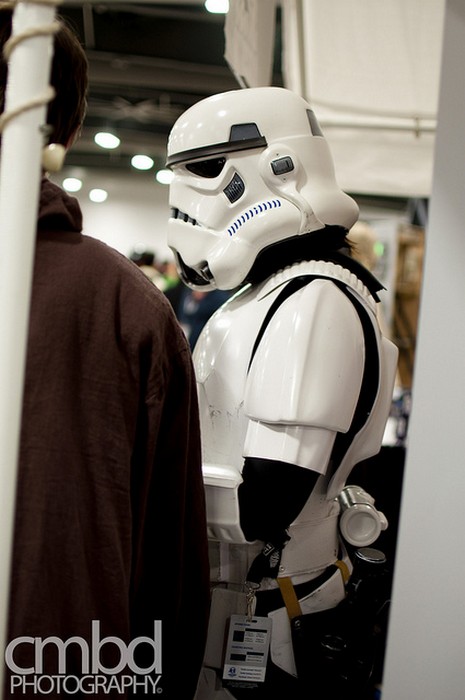 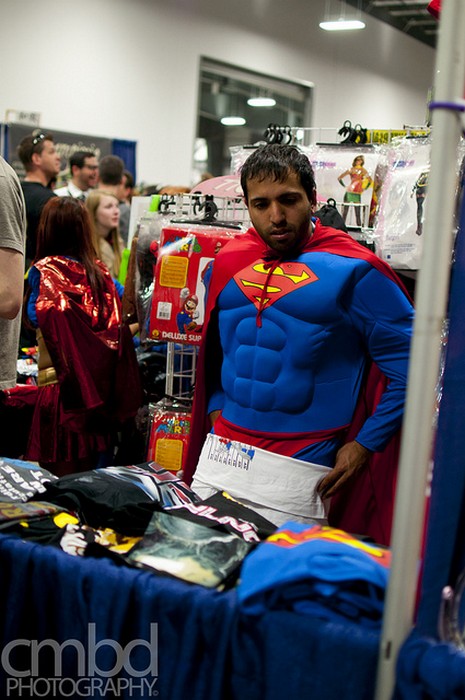 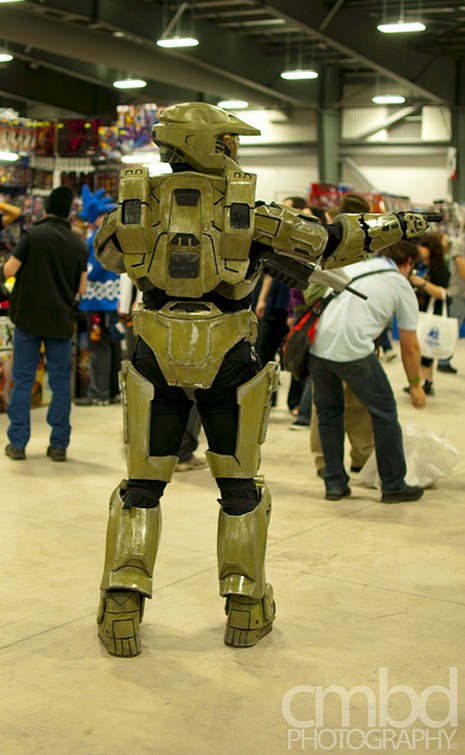 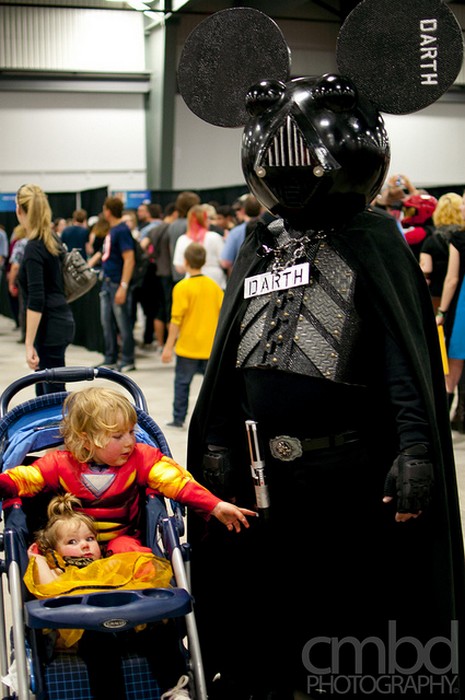 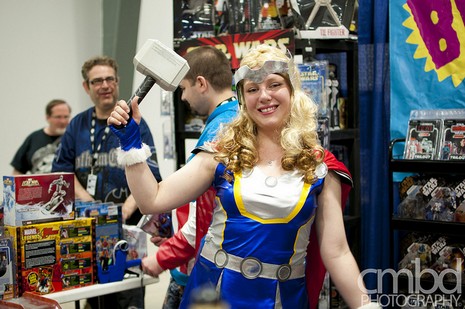 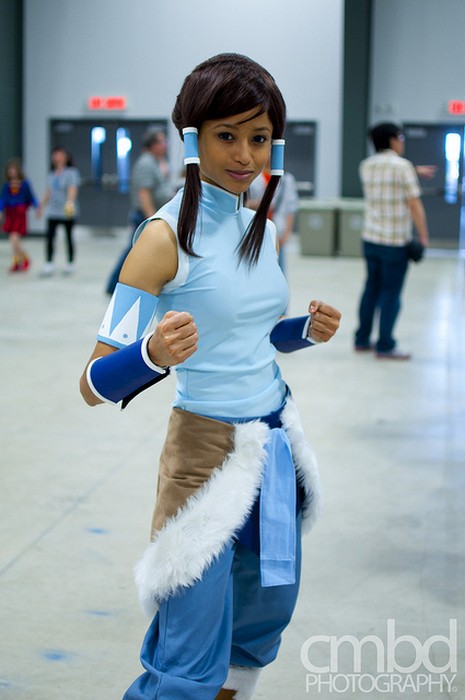 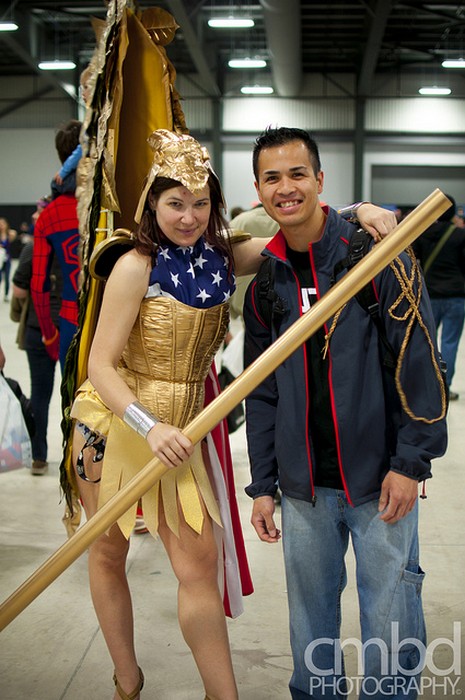 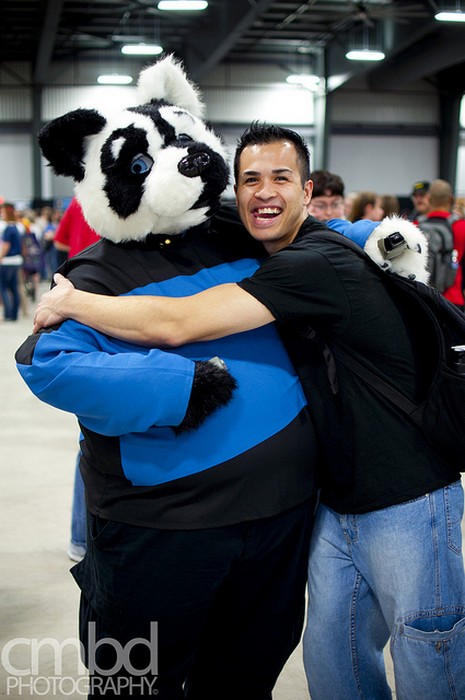 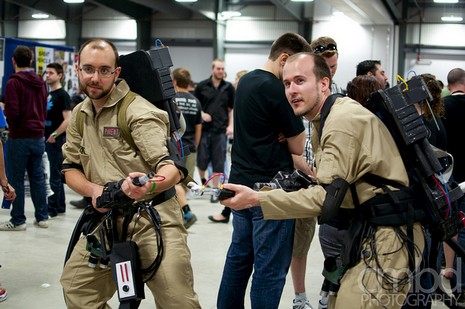 I recently found myself at the local used movie, music, and video game store, wandering up and down the aisles and digging through dollar bins like there was a prize at the bottom. I made…

How in the world have we not posted Barry Corbin yet?  Something tells me we did like 3 years ago but man that’s just way too long to not mention the guy.  Besides he probably…

Movies are the new comics. To think that once upon a time the idea of comic book movies consisted of the Tim Burton Batman flicks, a Superman movie that came out in the seventies, and…

Darth Vader is arguably the greatest villain in the history of cinema. But the wide availability of his costume has left him ripe for some pretty ridiculous photoshoots, most that a galactic leader shouldn’t be…

Click on the photo for the unseen consequences of video game universes Video games provide us hours of frustrating, controller-breaking entertainment. And while we’ve become desensitized to the millions of dollars in property damage and…

I can picture Huey Lewis singing “Back in Time.” Via