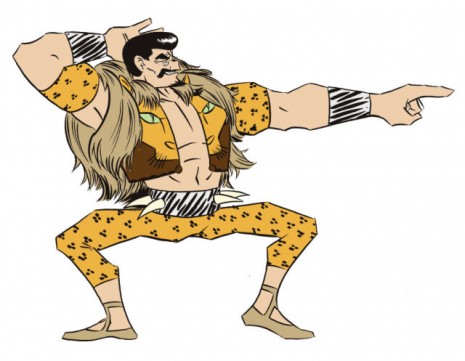 As you know we’re always keen on finding talent in the remote backwoods of the internet.   Today we bring you artist Jesse Lonergan.   Lonergan has an affinity for comics as many of us do.  But his love for comics goes a bit further.

For Jesse doesn’t merely sketch comics as many artists might.  He sketches them in a such a way that the characters themselves are performing actions that are unbecoming to their persona.

In this gallery you’ll see a bunch of comic cook characters who have some groovy dance moves….

The Riddler definitely knows how to get down. 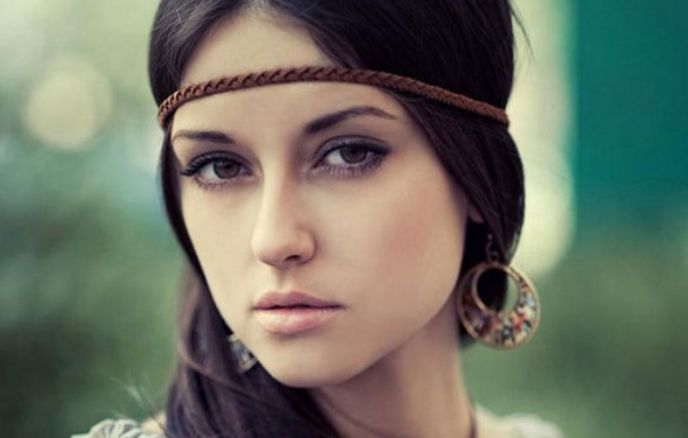