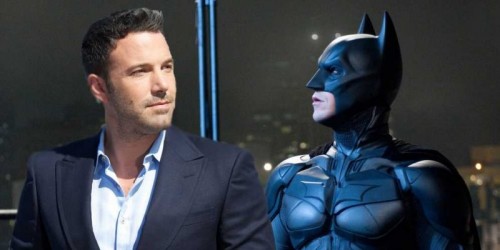 At long last, Ben Affleck finally broke his silence on being Batman on Jimmy Fallon this week. Video here, but more easily, a transcription is below via UnleashtheFanboy.

“It’s so awesome. I’m so excited. They called me up and asked me if I wanted to do this. And I thought I’m not 25 man, are you sure about this. And they said “come down we wanna show you what we’re doing”. Zack Snyder’s directing it and he has this amazing vision. Obviously you can’t do what Christian Bale did, those movies were amazing. But Zack wants to something different but in keeping with that.

And I thought this was a brilliant way to do this. I know how to hook into this. And I said “I wanna do this”. The people from the studio were so excited and they said “Listen, we want to talk to you. People go through this process and it can be trying. We want to show you some of the reactions that past cast members received on the internet.” So they send me info, and people (on the internet) were like “Kill him!”. And he was amazing!!! You can’t say anything before the movie comes out. It doesn’t matter what you think before, it matters what you think after the movie comes out.

So there you have it, even Ben Affleck isn’t immune to the giant tidal wave of hate the internet can produce. I’m guessing that the “past cast members” referred to means everyone bashing Heath Ledger when he was casted as the Joker, but I think it’s kind of a false equivalency to compare EVERY new casting complaint to him. I don’t know what Affleck will do with Batman, but I do think he’s a bit too “known” for the role, and will just act too much like Ben Affleck, as opposed to Heath acting nothing like Heath. But we’ll see, I guess.

I find it kind of interesting that you can watch an entire movie and not even realize that some of the characters take hours upon hours daily to make up.   Like you just don’t think… 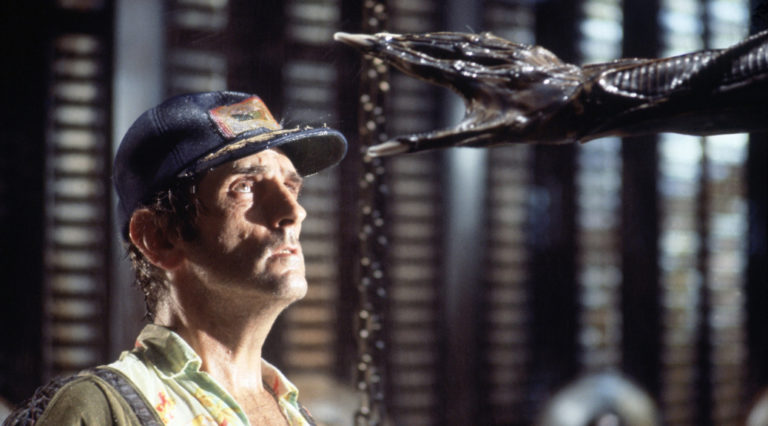 Most people have a favorite genre of film. While some people love a historical drama, other prefer to watch romantic comedies. However, some of the best films are a combination of genres. The perfect example… 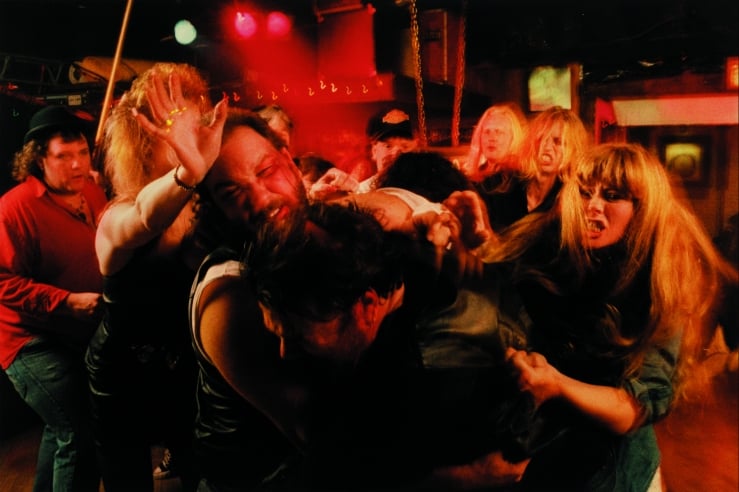 Yesterday, I posted Part I of the most awesome bar fights in movies.  If your favorite bar fight scene wasn’t included, don’t fret – perhaps it will be included in today’s installment.  If it isn’t,…

Before watching it for myself, I simply couldn’t fathom why 2011’s The Muppets was as popular and as well-received a film as it ended up being.  The Muppets were those fuzzy, rainbow-colored puppets from the…

I can’t believe I’ve forgotten about our good friend Sillof for so long! It seems like just yesterday I was posting his toy sets every chance I got, but I must have misplaced his link… 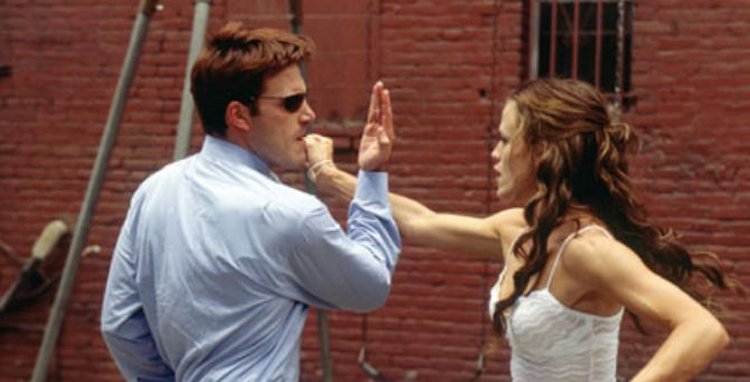 I’ve mentioned this before and I’ll mention it again.  If a movie that sucks so bad can make a trailer that rules, then why can’t they just apply the same logic to the movie itself? …