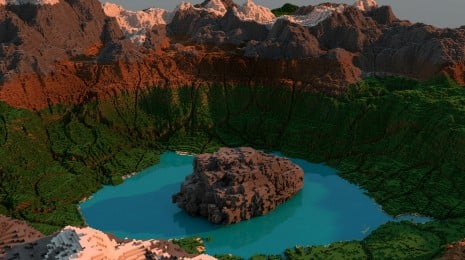 See, you have to click to enlarge this picture, because otherwise, this just looks like a vaguely pixelated picture of Crater Lake. But once you blow it up? You can see that it’s made up of about a billion Minecraft blocks, showing that the game is inspiring projects that are a million times beyond the scope of anything you would have imagined could come from the game.

Now, I’m told that this isn’t done one block at a time, that it’s some sort of scanning system that converts a landscape to blocks, but I still think it’s impressive even if someone didn’t devote a year of their life to making it. Someone should do a series that’s the “Seven Wonders of the Minecraft World.” Hmm, maybe I’ll do some picture hunting and do it myself. 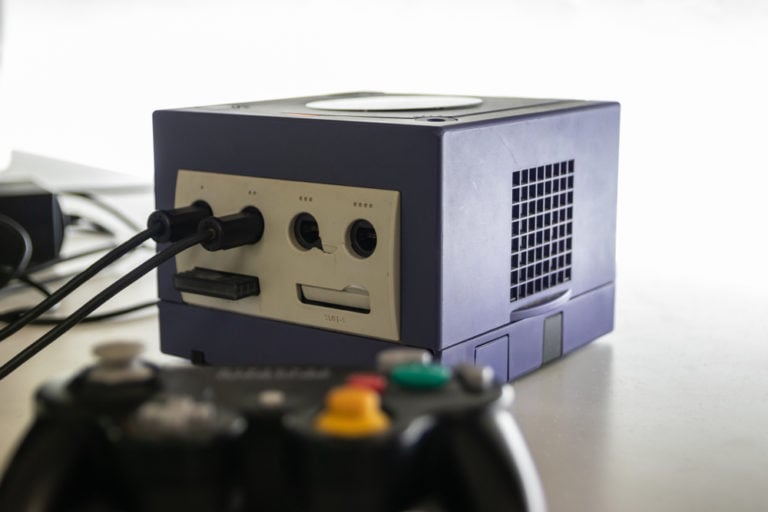 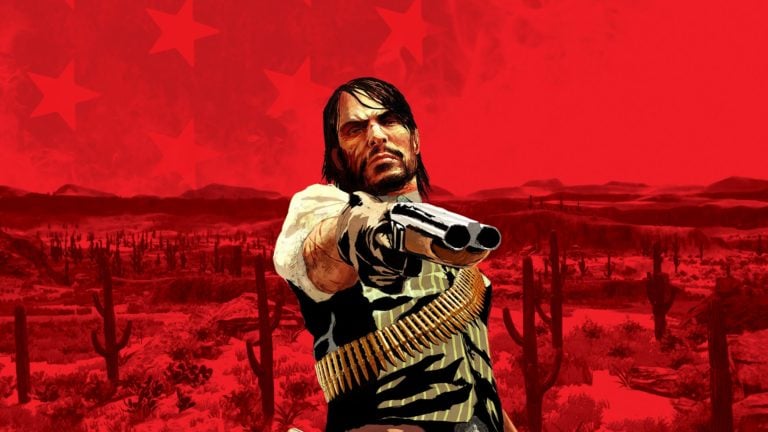 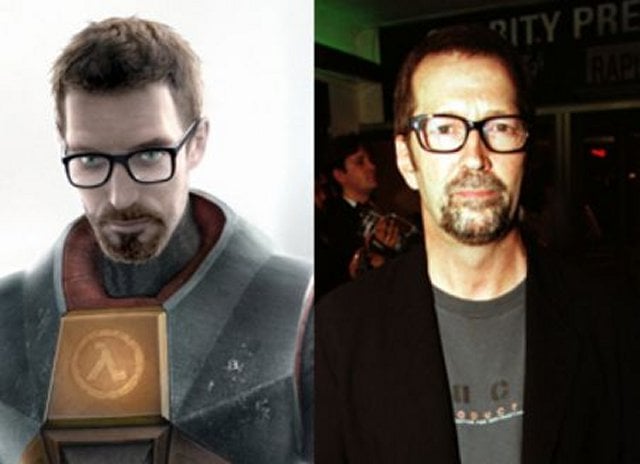