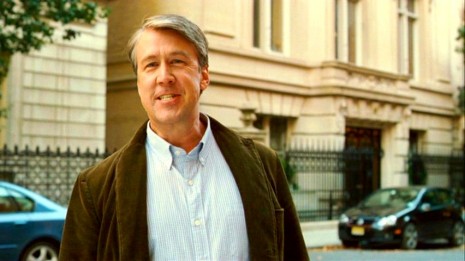 It’s funny because I would say 99.9% of the population know the character Cameron from Ferris Bueller’s Day Off but of that percentage I would say another 99.9% probably didn’t know that his real name is Alan Ruck.  Not only that but that Ruck has appeared in a number of movie and TV shows.

He’s got 71 credits to his name in IMDB but has made well over 100 appearances over the years.  And Ruck is still ticking.   It’s hard to believe that Ruck is well into his 50s but I guess time flies.

Personally I liked him in Speed and Three Fugitives.   Clearly Cameron is his classic best character though.   A clip of Cam after the jump…..

Probably the best scene in the movie.  Fast forward to minute 3.

But… But… I’m a trucker… And I love anime… AM I THE LEGENDARY OTAKU TRUCKER?!

I’ve mentioned previously that I tried to get into X-Files, but I couldn’t based the surprisingly repetitive procedural formula of it. If you weren’t sure exactly what I meant, now there’s this handy comic to… 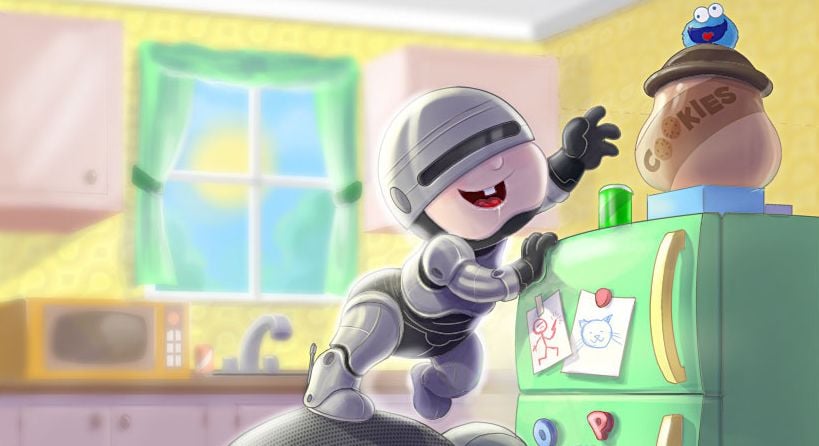 While we’ve seen plenty of badass characters “cutified” before I’m not sure I’ve seen a Robocop turned cute piece of art quite as awesome as this. This piece of work comes to us from Jeff…

We’re back with a new contest for you similar to one we’ve run before. We’re offering two winners $100 from JustCostumes.com, a Halloween superstore that has a bunch of well made costumes with everything from movies to TV…

Today, instead of a big long essay I wrote, I thought I’d try something different and share a big long video I found.* Well, assuming this isn’t one of those things that everybody’s seen but…

The first thing I thought of when I saw this picture was remaking the NES Classic “Paperboy” and putting it on like a PS3 or something.   One of the enemies you run into is the…