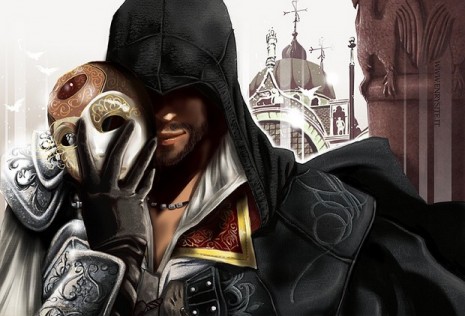 Now I’m not 100% sure of the statistics here but I’m willing to venture that the commercials I’ve seen for Assassin’s Creed III are far and away the earliest commercials before the release of a game I’ve ever seen.   I mean I started seeing stuff for this game back in late June and the release isn’t until October.

I mean I can understand The Dark Knight Rises being hyped nearly a year ago but video games?  It just goes to show how far the gaming industry has come.  Oh and not to mention how unbelievably awesome have the promos been?  Only time will tell but this game could kick some serious ass.

In the meantime I decided to find a solid gallery of Creed fanart for you guys.   This one comes from Jael Kolkin on Deviantart.  Pics after the jump…. 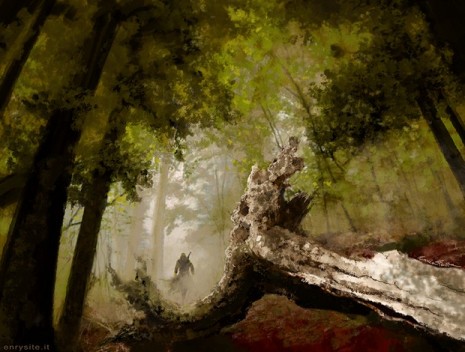 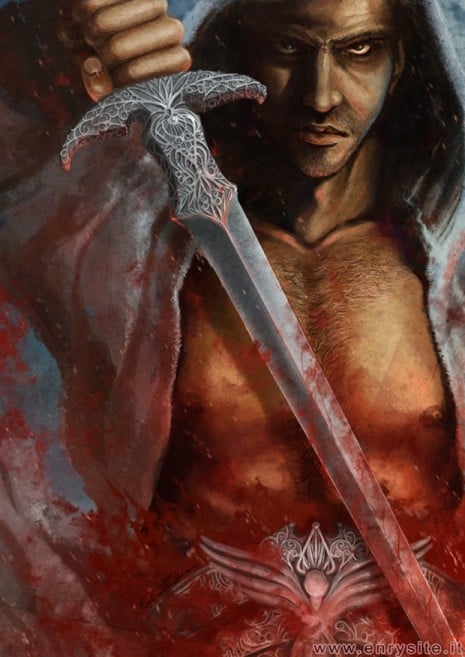 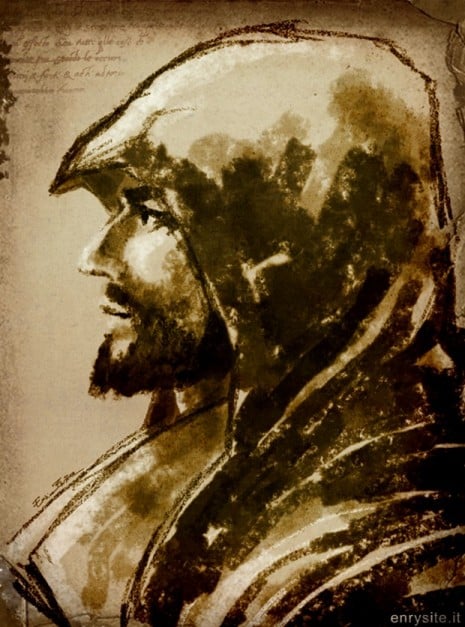 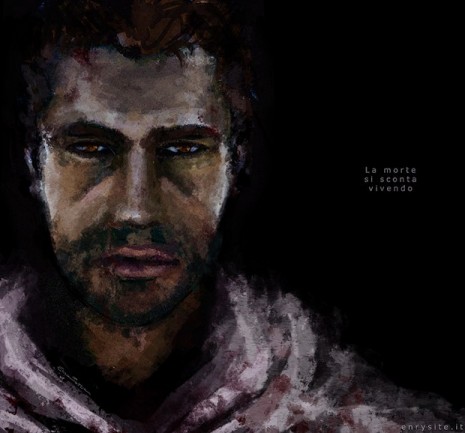 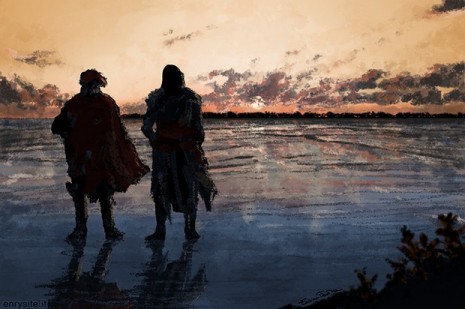 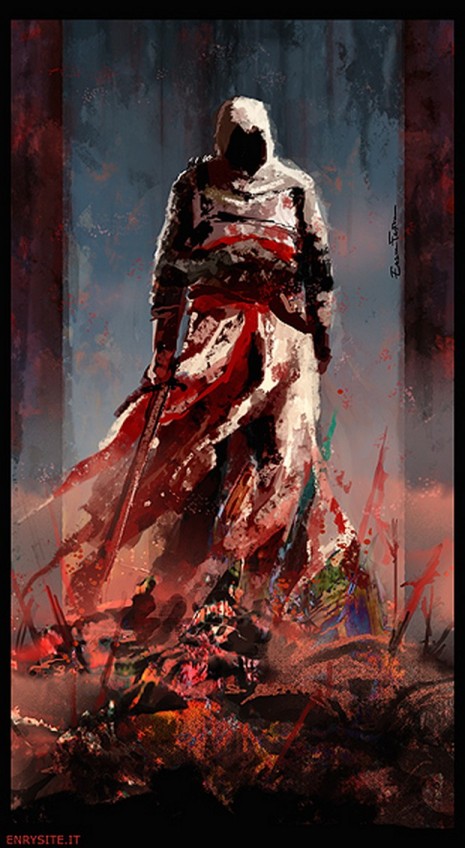 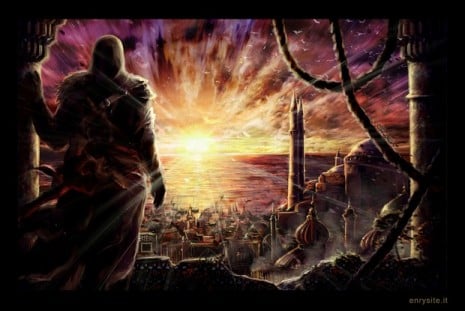 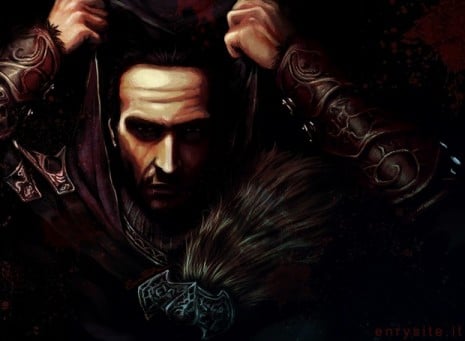 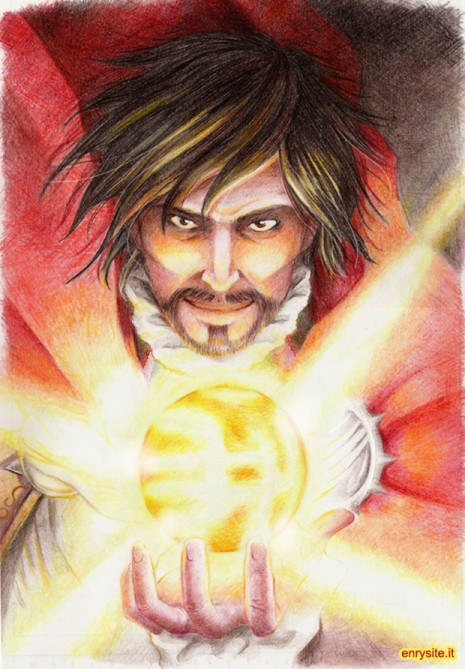 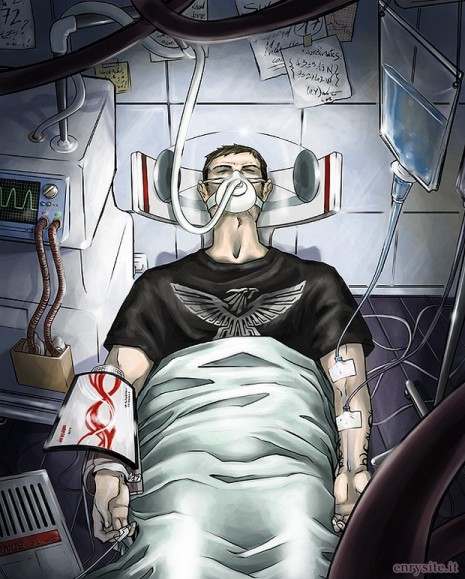 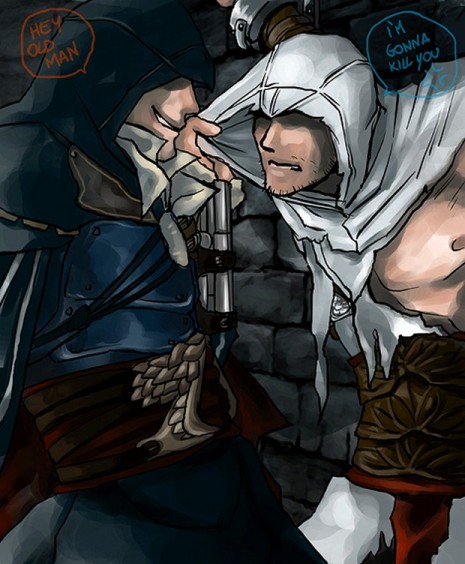 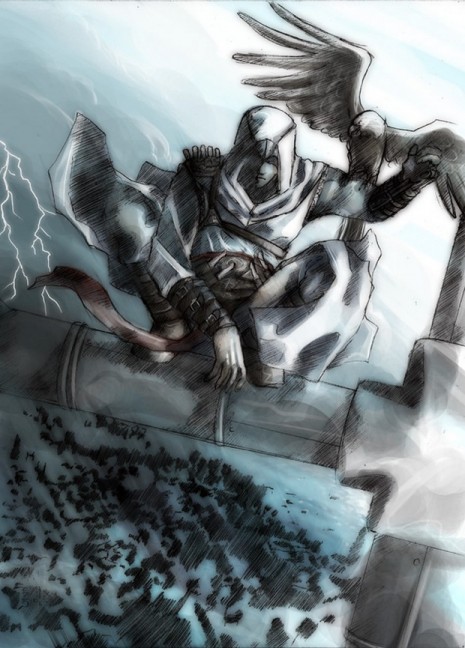 Age of Empires was a PC game that helped to break my RTS gaming cherry. (real time strategy for those of you not down with the lingo) Sure I had played plenty of other games on the PC…

It’s a moment that nearly every Mega Man fan has been waiting for.  But will it work, and will it be successful?  Eh, we’re just happy for the news at this point.  20th Century Fox,…

It wouldn’t be a day at Unreality without some Disney or Pokemon crossover art, so why not both? Here, artist Isaiah Stephens has the characters of Frozen delve into the world of Pokemon training. The results? pretty damn… 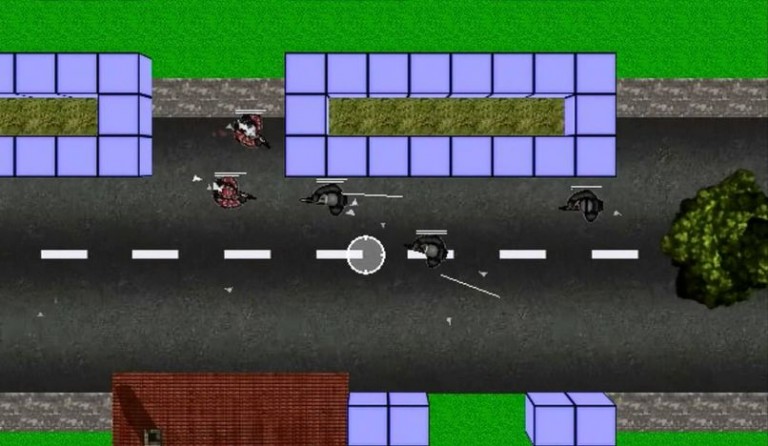 Call of Duty TDS is a action packed Top down shooter inspired by the Call of Duty Series. The game is currently in the first public beta stage and all critiquing is requested. The game… 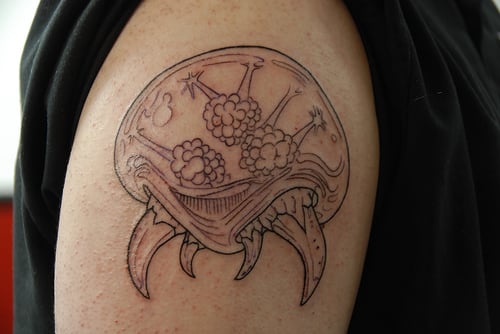 I’ve had tattoos on the brain lately (not literally, mind you), and you should know by now that I love all things Samus Aran, and, tangentally, Metroid.  So I decided to put the two together…