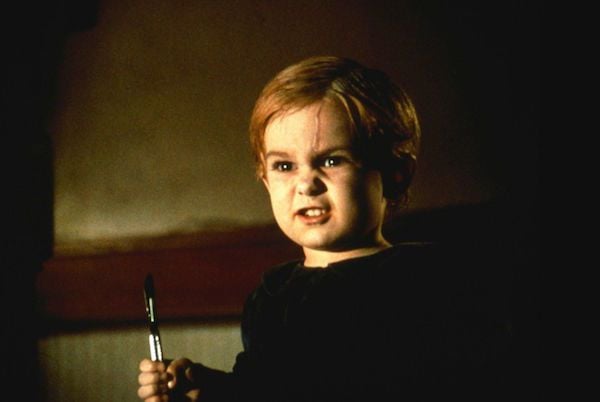 Who is isn’t afraid of death? most of us are afraid of death, and we all enjoy seeing people narrowly escape from death. That’s because we see ourselves in their shoes. It’s what makes most horror movies fun to watch, although few people admit it. Unfortunately, people don’t always escape deathly traps that others have laid up for them, or they laid out for others, but got themselves trapped instead. If there is a place that reality has been well captured, it’s in Stephen King Movies. With that in mind, let’s take a look at some of the most creative deaths in his Movies.

Imagine of a car that appears stuck in the mud, and appears as if the drive is trying to drive out of a rut. You will instinctively want to help the driver out. Well, if you did that in “Mile 81,” you would be dead. That’s because the car, a mud covered station wagon at a rest stop isn’t a car. An alien has turned itself into a car as a disguise to devour people.

If you have lived in the country, then you can easily associate toads and frogs with the rainy season. They virtually found in every sizeable water puddle. While they can be irritating to some, no one can imagine the creatures that don’t sleep at night will turn out to eat you while in your sleep. That’s what happened in “The Rainy Season,” when a couple visiting a small town fails to heed warnings about sharp-toothed toads.

We have all heard about slavery, but few of us can comprehend what it means to be one. Even fewer people know that it’s actually worse than being imprisoned, because as a slave, anything can be done to you. However, when you see someone enslaved and then tortured to death, it becomes clear the options in such circumstances are few. That’s what happens in “the Long Walk.” Boys numbering 50 to 100 are forced to walk across America, without water, food, or rest, until only one remain standing. Slow ones are those disobeying orders are shot on the spot; it’s a nasty road to death.

Who doesn’t hate rats? They are known to spread diseases, destroys property, and generally, they aren’t welcome to our homes or at least most homes. Generally, that’s because of the long history we have had with them, and mostly because they invite themselves to our homes. Now, take that a step further, think of them as having evolved into flying rats that also give a nasty infectious bite. That’s what was waiting for exterminators who were hired to get rid of a rat infestation. None of them dies peacefully in his sleep!

One of the worst ways to die that we know of is to get torn apart. It takes a while before you lose consciousness, and you can see it happen. That could be partly why most people are afraid of chickens. As a kid, if you lived on a farm and you crossed a chicken, multiple “wing-slaps” on your face was enough to convince you it could have been worse. Now imagine being the wing-slaps and bits from sharp beaks tearing a person’s flesh to death. That’s how an author with a dark side that had come back to life was stopped by sparrows in “The Dark Half.” From the moment they broke through the window and descended on him, every second of it was terrifying.

To learn more about 17 other terrifying Deaths in Stephen King Movies, take a look at the fowling pictures. 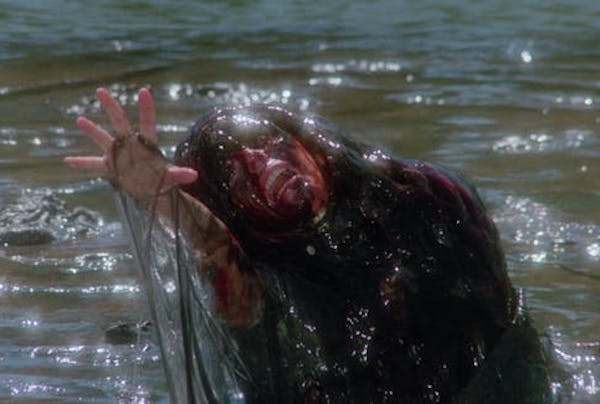 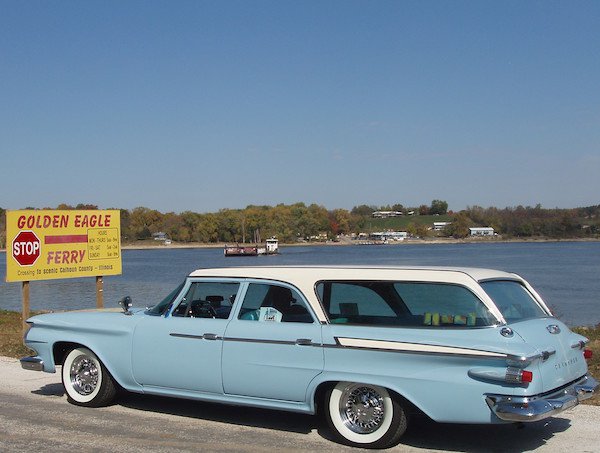 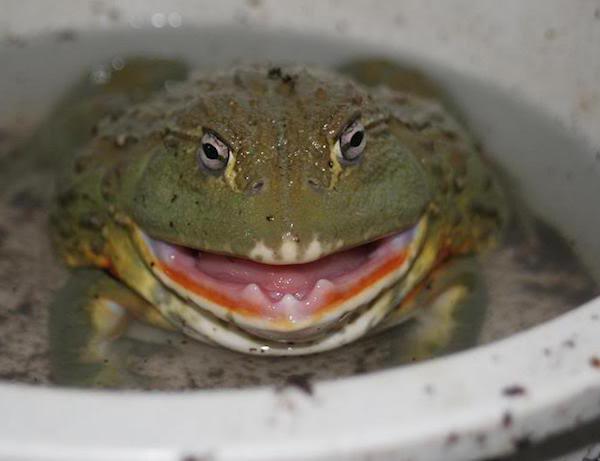 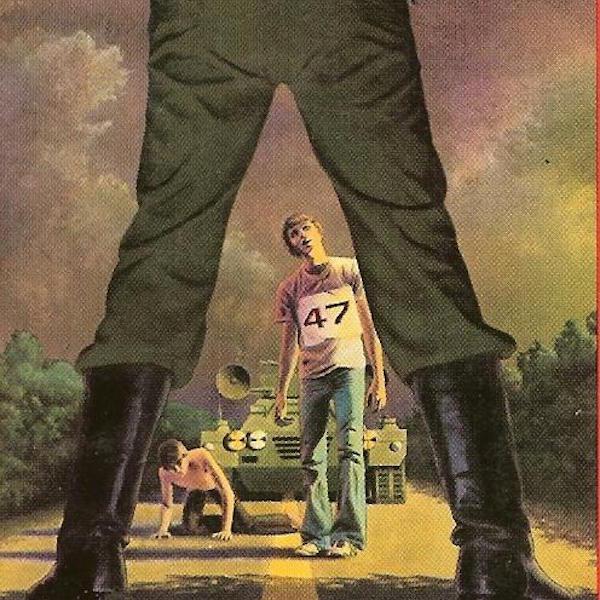 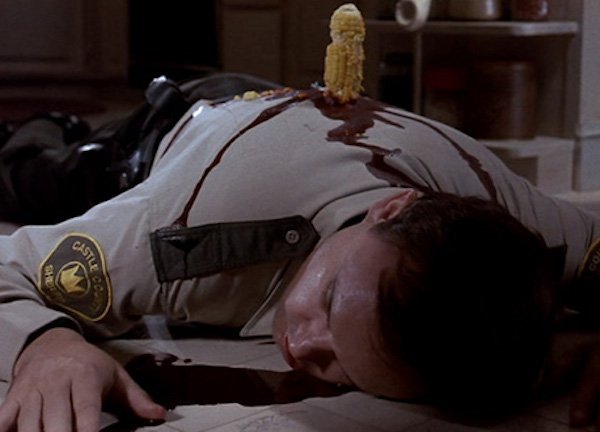 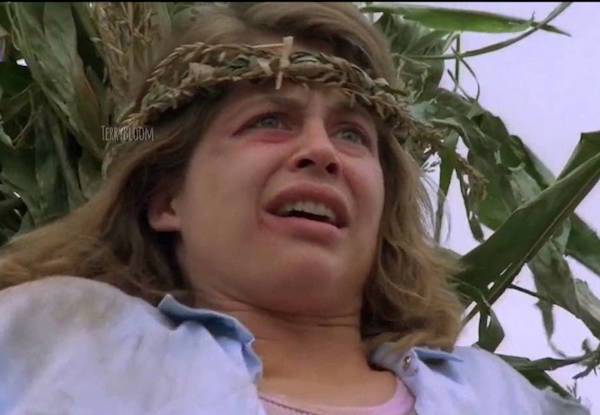 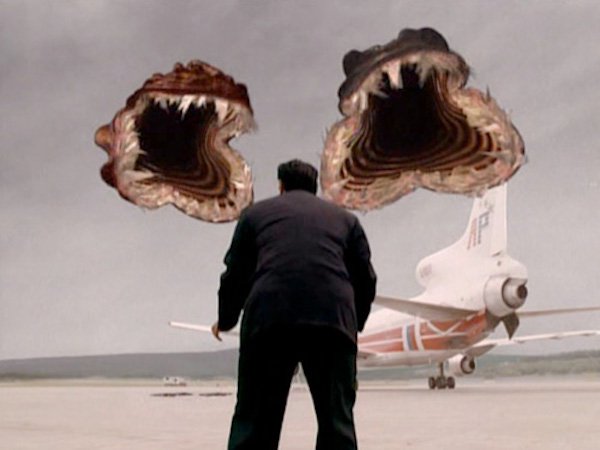 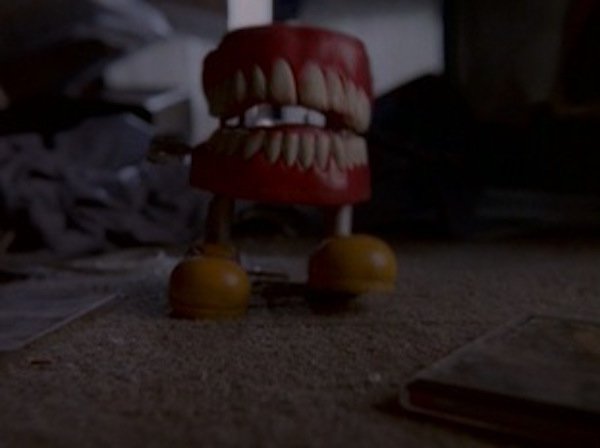 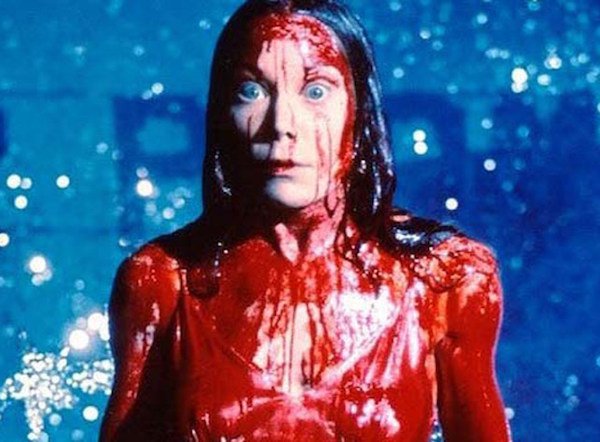 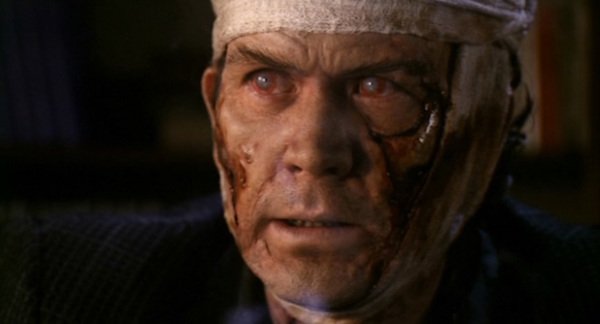 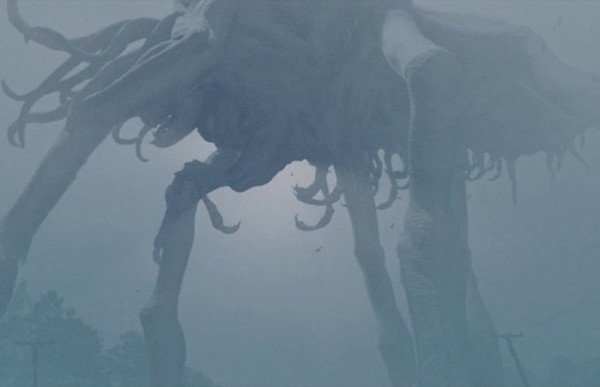 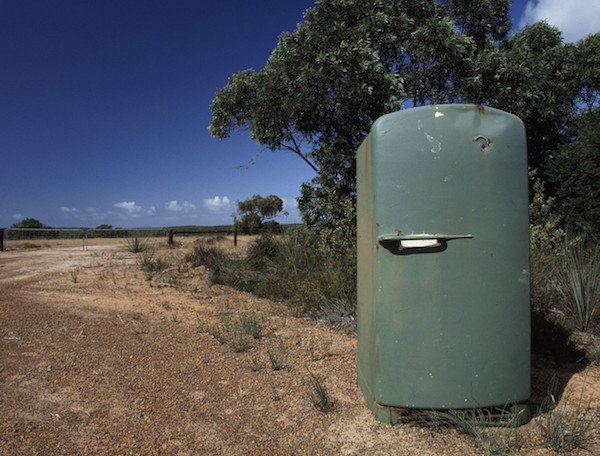 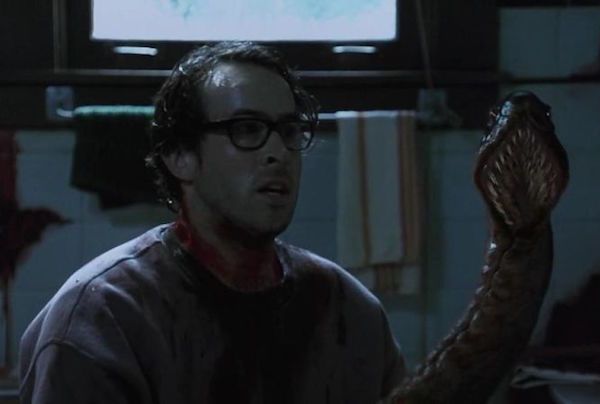 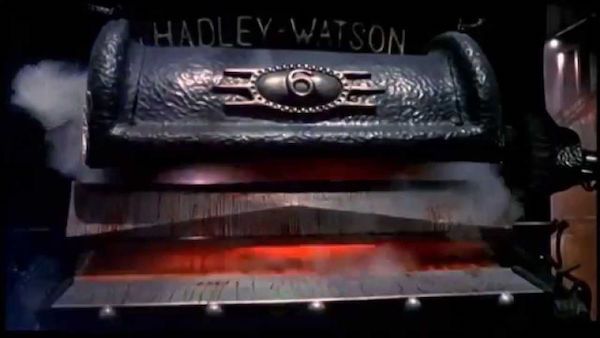 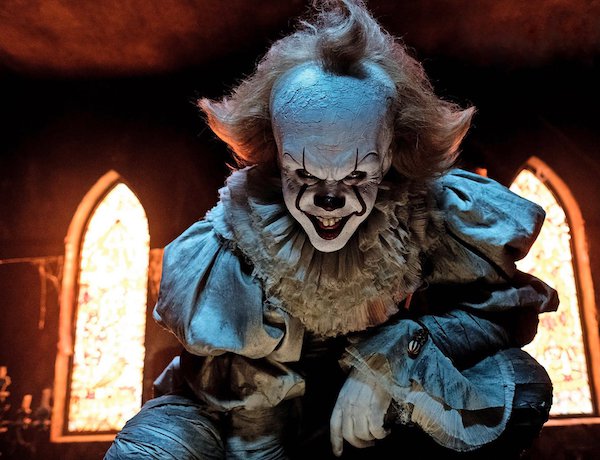 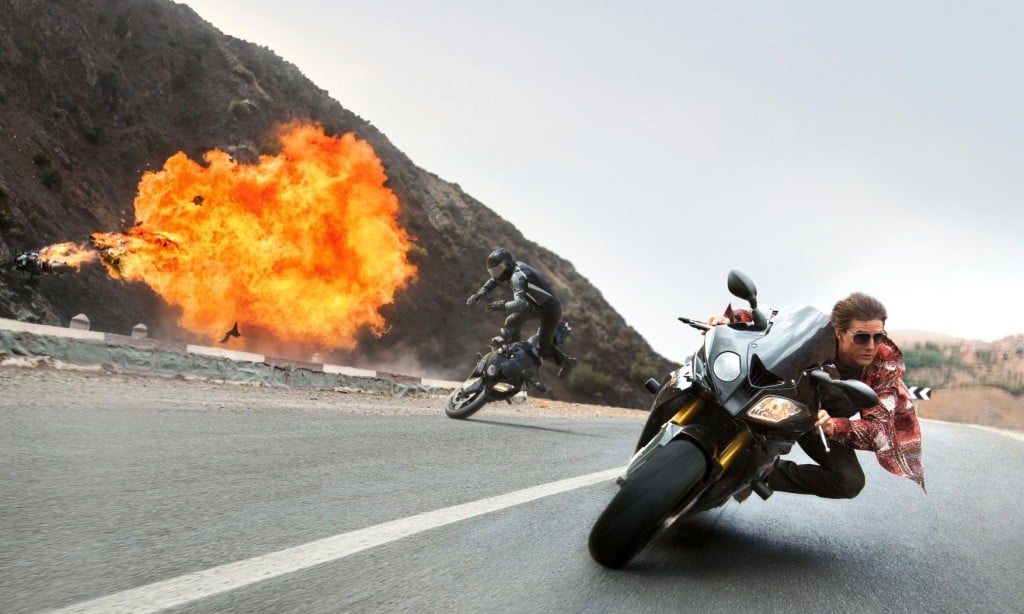