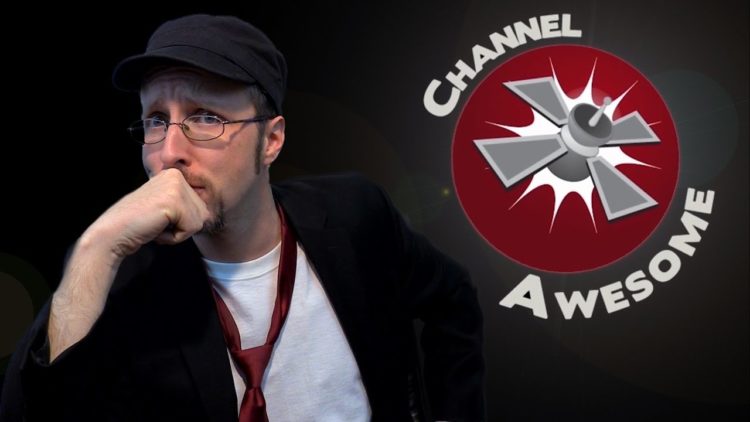 Channel Awesome is one of the numerous media production companies out there producing content for interested individuals. Considering its name, it should come as no surprise to learn that it specializes in the production of online content, though some people might be more familiar with it because of the management controversy that was revealed with very dramatic results in recent times. Here are 10 things that you may or may not have known about Channel Awesome:

Channel Awesome was co-founded by three individuals. For those who are curious, these would be Mike Michaud, Mike Ellis, and Bhargav Dronamraju.

2. Came Into Existence Because of Layoffs

The trio had been thinking about something along the lines of Channel Awesome for some time. However, they held back for various reasons, which is unsurprising because starting up a new business is never a simple and straightforward process. Eventually, that changed when the trio were laid off from Circuity City in 2007, which provided them with the impetus that they needed to start translating their thoughts into reality.

Besides the three co-founders, it is critical to note the role of Doug Walker, who might be better-known to a lot of people out there as the Nostalgia Critic. In short, Walker is famous for posting satirical video reviews of movies as well as other forms of media, thus the name.

4. The Two Parties Collaborated to Launch That Guy with the Glasses

Eventually, Walker became dissatisfied with YouTube, with its takedown policies being one of the chief reasons. As a result, he chose to launch a new website called That Guy with the Glasses. In this, Walker had help, as shown by how Michaud was the one who winded up as the website’s new webmaster.

There was a time when Channel Awesome content was posted to both Blip and Youtube. For those who have never heard of the first name, Blip was a media platform that was meant to help web series creators to get their content to interested individuals while making some money in the process. It was bought out in 2013 and then shut down in 2015.

The initial allegations of bad behavior came out between October of 2014 and January of 2015. In short, Said allegations were focused on both mismanagement and mistreatment by members of Channel Awesome’s upper management, with an excellent example being Michaud’s sexist behavior towards female producers.

In April of 2018, a collection of one-time producers as well as employees posted a document called “Not So Awesome” on Google Drive for the public to see. The document was a compilation of their grievances, including both that had been previously aired and those that had not been made known to the public at that point in time.

Channel Awesome’s response to the document was bad, so much so that it prompted much criticism for the fans who believed that it neither showed neither remorse nor a sense of responsibility. Unfortunately for it, its second response was even worse because it showed even less of those characteristics, with a particularly memorable part being how it called two of the former producers “disgruntled individuals with vindictive intentions,” which says much about the nature of its message.

10. Got Gutted in Exchange