When you think about how advanced movies are today, it’s hard to stop and think how these movies got there.  But if it weren’t for the bold actions of some producers, directors, crew, actors, you name it, the effects you can see and also hear may not be available to the movie viewer today.

It’s funny to think that at one point movie goers probably thought to themselves, “color movies? yeah right.”  And I’m sure years later people thought things like “computers in movies?  yeah right.”  I wonder what today’s movie goer may doubt. 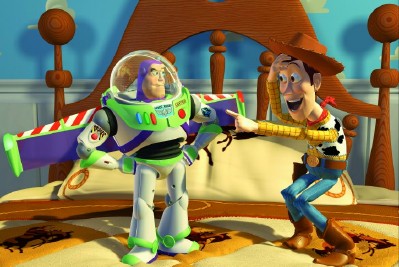 Toy Story was the first CGI full featured film.  And the amazing thing is that if you see the movie now, you almost think that the movie has crappy animation.  However, if it weren’t for Toy Story you wouldn’t be seeing the lifelike appearance of animated films today.

Snow White and the Seven Dwarfs- 1937 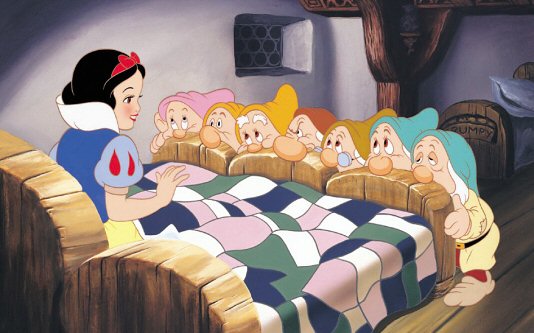 Was the first feature-length, traditionally animated film released.  I’m sure at the time many naysayers probably didn’t think that Disney could pull this off.  If it weren’t for this release, I wonder where the animated film industry would be today. 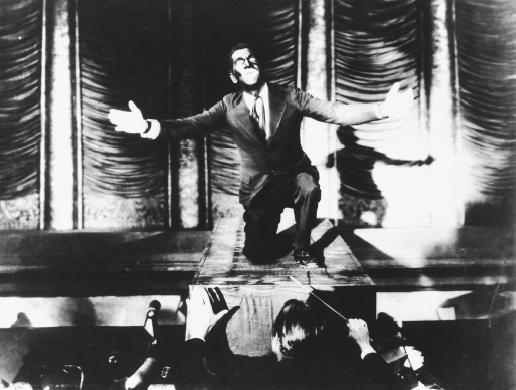 First feature-length talkie (and first musical) released.  Pretty impressive.  Killing two birds with one stone here.  For the purposes of this article however,  the first one is the one that counts.  Easy and funny question.  Where in the world would we be without synchronized sound in movies????? 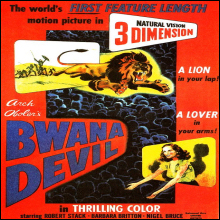 First 3D Movie.  You can thank 1952’s Bwana Devil for paving the way for that extra fear in the movie theater.  I wish 3D would make a return to theaters.  You just don’t see it as often.  Perhaps the show Chuck being in 3D might spark something. 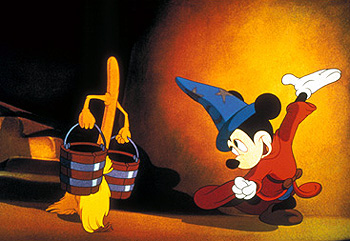 Once again Disney wowed audiences with the first film to be released in a multichannel stereo sound format that bounced around the four corners of the cinema.  Surround sound.  Now how much would it suck if you were in the theater and you only heard sound coming from one spot.  We just take things for granted.