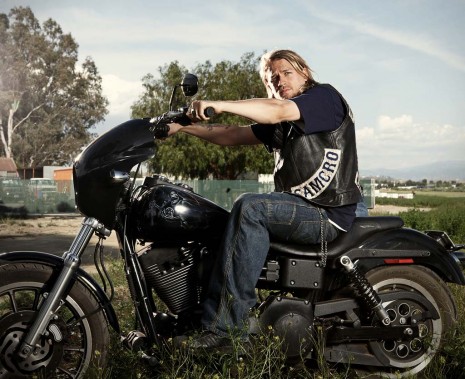 I know Nat has been doing a list of “must see” shows of this Fall, but it really just hit me how much I have to keep up with in the coming months. TV-wise and video game-wise, this fall is I think the most stacked I’ve ever seen line-ups from either medium. And that’s not even considering all the movies I have to go see. Seriously, stopping and really writing this out, it’s almost overwhelming. But it’s an exciting time to be working in media, because there’s just so much damn good content out there. Here’s what’s on deck for me over the next few months:

Games – Gears of War 3, Arkham City, Battlefield 3, Modern Warfare 3, Uncharted 3, Elder Scrolls: Skyrim, Assassin’s Creed Revelations, Saints Row 3 and now Star Wars: The Old Republic. Not to mention maybe snagging a Diablo 3 beta key, and I wouldn’t rule out that could be out before the end of the year. Oh, I’m also trying to catch up on about 8 other PS3 titles I’ve missed over the years.

So yeah, that’s a LOT to get through, but it’s definitely an exciting prospect. I just hope I don’t burn out, as even though I love media, there can be too much of a good thing. With games in particular, I feel like exhaustion might set in as each is a big time commitment. Skyrim alone is 100+ hours, with the others being at least 10 or more apiece.

Why can’t they spread this stuff out more? 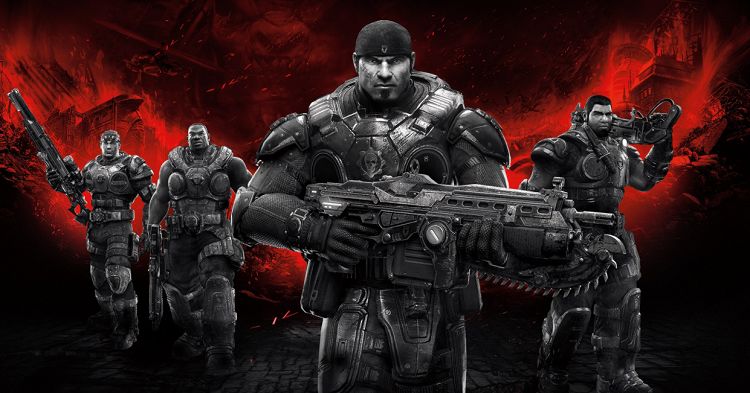