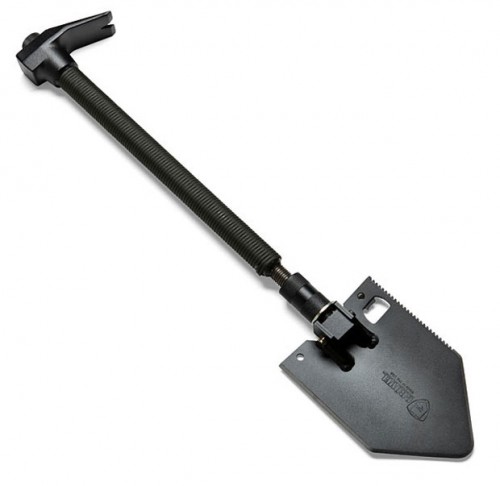 The famed battleaxe/shovel hybrid weapon the “Lobo” from World War Z was missing from the final film adaptation of the book, but then again 95% of everything in the book was missing from the film, so that really comes as no surprise. In the novel, the weapon is said to be one of the key factors in turning the tide against the zombies. Guns ran out of ammo and heads were hard to hit. Bombs were careless and expensive. But battleaxe shoves? Cheap and effective.

Now, they exist in real life, sort of. The above product isn’t a Lobo, it’s a Crovel, which apparently combines a shove and crowbar. It can probably still work as a battleaxe too. It’s the ultimate zombie killing tool should the fictional apocalypse ever come, and it can be yours for only $140 via ThinkGeek. Sounds pricey, but can you really put a price on imaginary security?

Check out other angles and features of the Crovel/Lobo below: 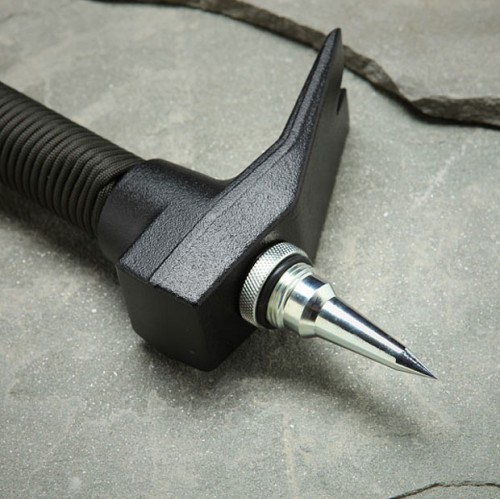 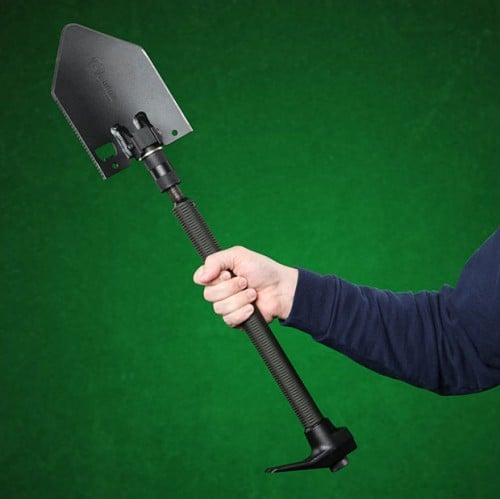 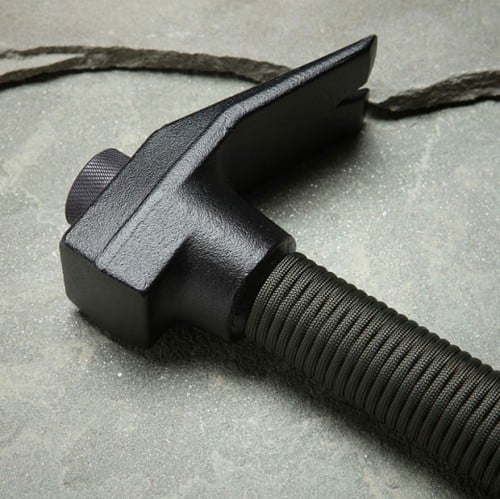 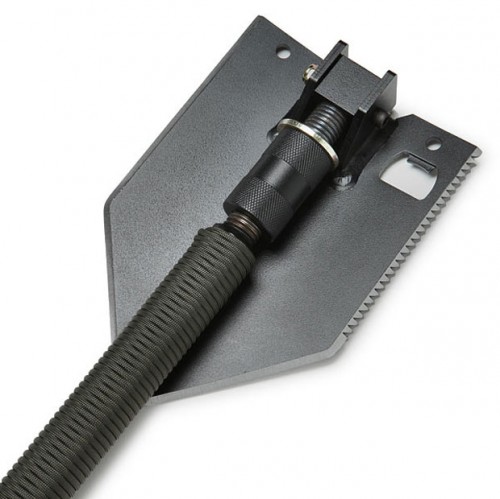 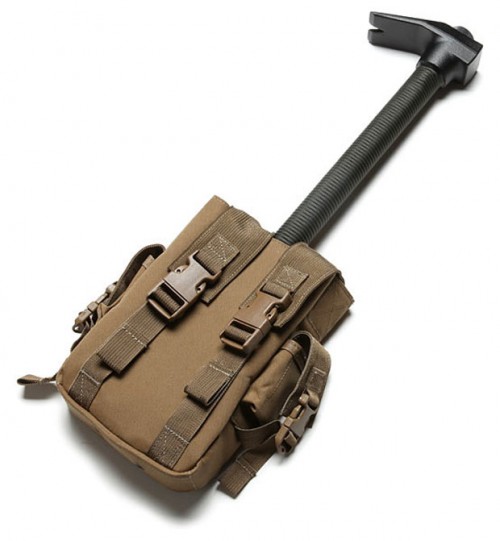