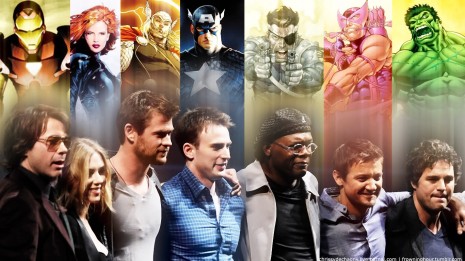 And now it’s March. Summer’s sneaking right on up behind us at this point; it should be here any minute. And what’s kicking off the blockbuster season this year? The Avengers. The biggest superhero movie ever except for that other superhero movie coming out this summer. 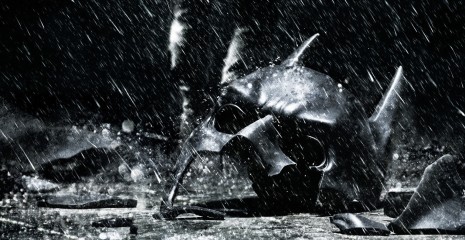 I can’t even pretend to be impartial here. Holy crap.

Marvel is certainly trying to set a big stage. As we see in the promos, Armageddon approaches, seemingly brought by Loki – the best villain from any of the movies leading up to this one. The trailer isn’t specific about what form this Armageddon will assume, but it apparently involves a lot of planes and cars blowing up, and even Tony Stark seems to be taking it seriously.

But is it really that big a deal? You know, it really might be. Particularly if it’s actually good, which seems pretty likely at this point. Most of the movies leading up to The Avengers have been pretty solid. 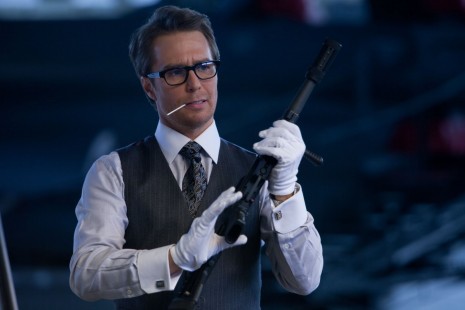 Here’s Sam Rockwell saving the one that wasn’t.

Plus, we have Joss Whedon writing and directing. Now, Whedon has only written/directed one feature film before, but it was a hell of a space adventure movie called Serenity. That movie was funny, tense, violent, and cool. And, perhaps more importantly, it seamlessly introduced no less than ten major characters and got its audience invested in them in under two hours. When he’s not writing television or internet short films, Whedon writes comics for Marvel. So really, who would be better to take on the biggest superhero team-up to date?

Sorry, did I say superhero team-up? I meant team-up, period. Quick survey: How many of you have actually liked a team-up movie in the past? Anybody? 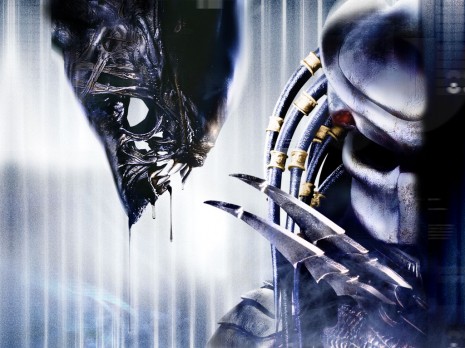 “Whoever wins, we lose.” Indeed.

The Avengers project is kind of redefining the way a franchise can work, period. This isn’t like Marvel had a few good things going and said, “Hey, what if we got all these people in a movie together?” The movies preceding this (starting with Iron Man, obviously) were part of a planned, intentional groundwork that was always going to end here. Usually, the “Vs.” or “Meets” movies come in after a franchise has completely run out of ideas, but in a sense Marvel’s just now getting started.

Think about it: There have been five movies in this project so far (Iron Man 1 & 2, The Incredible Hulk, Thor, and Captain America). The Avengers makes number six. So, at this point, The Avengers project has as many movies as the Star Wars saga. It’s a quarter of its way to being as big as the James Bond franchise. And, far from being on its last legs, it’s potentially just getting started.

So where am I going with this? Um… good question. Here’s the trailer for The Avengers while I figure that out:

Okay, here’s where I was going with that line of thought: What could The Avengers mean for the concept of a “franchise?” Usually franchises have been made up of either sequels, prequels, or spinoffs. But now we have this nebulous fourth way of doing it. More than a sequel or a spinoff, Marvel has created parallel storylines, with different main characters meeting and splitting as they deal with various threats and challenges. Certain episodes deal with the overarching storyline, but most of them deal with the various characters while only giving a sprinkling of the context surrounding them. You know what that sounds like? 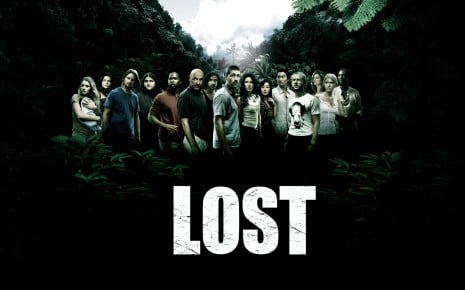 Sometimes it’s easier to pretend that there are only five seasons.

Not Lost specifically, but a television show. It’s interesting (to me, at least) that while television has started to look more and more like movies, movies are starting to look more and more like television. If Marvel’s attempt succeeds, I wonder if other entertainment giants will take a similar approach. It might be cool to see some of these people attempt to create entire universes as opposed to single movies or repetitive series. 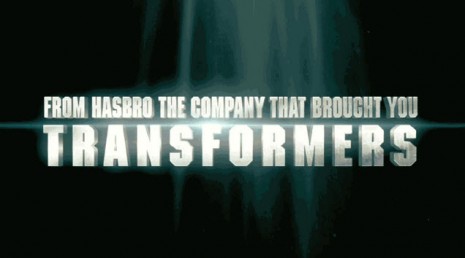 Maybe not these people, though.

Basically, The Avengers might make the crossover movie a palatable idea. And as soon as it becomes palatable, it becomes marketable. Don’t think that nobody’s thinking along the same lines I am. Just look how many movies copied Transformers. You think Hasbro wouldn’t want to think of itself as the next Marvel (side note to Hasbro: Probably not a realistic idea)? What about DC? Dreamworks? Pixar?

And yes, I realize that I may be making a mountain out of a molehill. But the movie business is getting sequel-heavy, and they’ll need something new soon to sustain our interest. Also, as movies like the past two Fast & Furious movies have shown us, it is possible to take a seemingly dead franchise and breath new life into it – in that case, they turned the series from a racing series to a heist series. If The Avengers works, and there’s no reason to think it won’t, I wouldn’t be surprised to see other people try to follow in Marvel’s footsteps. 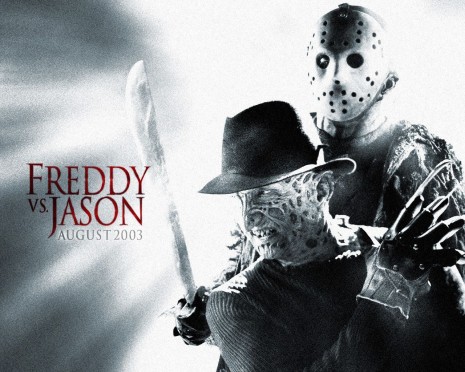 Nor would I be surprised if they totally botched the job.

httpv://www.youtube.com/watch?v=5pa6SGYWADU I’m actually posting this video as it was posted by a reader directed toward us when we may have been going a bit overboard on ’90s nostalgia recently. I wouldn’t say we’re quite this bad,…

We’ve shown you guys some interesting Stars Wars Propaganda in the past.  Luckily for all of us some brave and creative fans decided to create other types of propaganda posters using video games, movies, and…

It’s funny because I would say 99.9% of the population know the character Cameron from Ferris Bueller’s Day Off but of that percentage I would say another 99.9% probably didn’t know that his real name…

There are those people out there that many would consider to be “thrill seekers.”   Usually when we think of these people they are the types that might swim with sharks in a cage or go…

What is it about advertising that seems to make other countries a little bit better at it than us?  Have you ever watched the Clio awards?  How awesome are the commercials from Europe?  Seriously.   I’m… 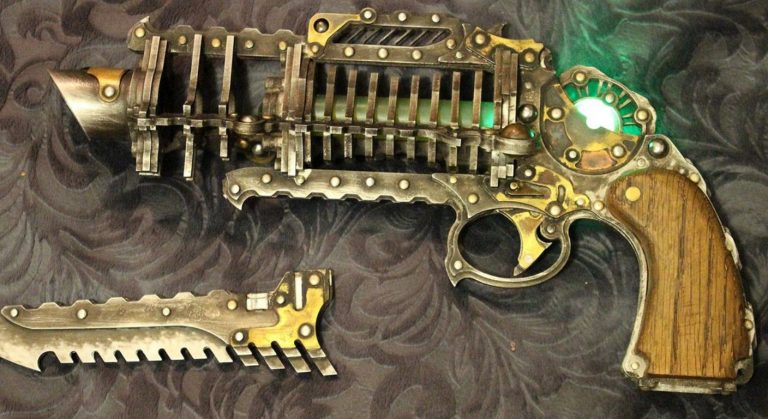 It’s been a while since we’ve posted anything Steampunk on the site.  But this project is worth the wait.  An artist on Deviantart decided to build a Skeletal Trench Gun but for all you Steampunk…