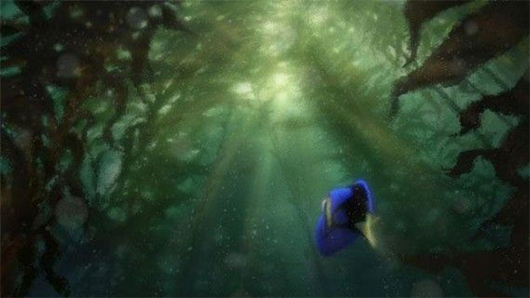 Already pushed back to 2016 from it’s original 2015 date, is Finding Dory going to dry up before it ever hits the cinema screen? Finding Nemo is up there on my list of great animated movies and I, along with countless others, were surprised that it took this long for the sequel to get a green light. You can’t tell me that they haven’t had the story and ideas already waiting in the wings of Pixar studios just dying to be released to the world. It’s not as if Pixar hasn’t been successful with sequels before, so why the precaution this time around with arguably one of the most celebrated of their films?

It’s hard to believe that Finding Nemo was released over 10 years ago. What’s even more difficult to comprehend is that it wasn’t initially as well received as it is today. I say initially because people obviously compared the new underwater adventure to the mega giants that came before it – Toy Story, Toy Story 2 and Monster’s Inc. To quote the Seattle Post-Intelligencer, Finding Nemo apparently couldn’t “muster the kind of emotional tug that appeals to all generations and made several of the earlier Pixar films such instant classics.” … which I obviously disagree with. To open a movie with two “adults” on the verge of becoming parents only to have it all ripped away in an instant is something I think everyone, even 4 year old children, would experience some kind of “emotional tug”. The fact that one soon to be parent dies (classic Disney) is almost unbearable to take in. All this didn’t matter much once the movie had time to settle in and swell up the hearts of audiences everywhere. Finding Nemo still rates as a 99% over at RT and Meta Critic has it holding solid at 90. (which if you know Meta Critic – that’s pretty damn good) 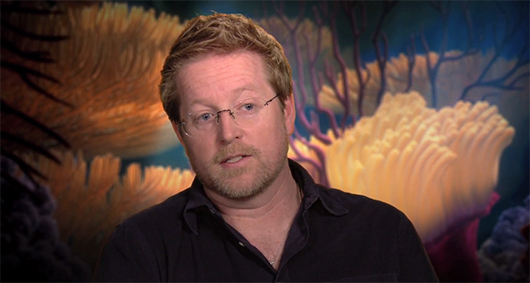 This guy knows how to write a story.

I believe that Finding Dory will succeed in every way and might very well surpass many critics’ expectations. The main reason for this belief is because of the man pictured above, Andrew Stanton. The only fault in his career thus far is John Carter, and even then that’s not much of a fault. The guy has a knack for knowing how to write an original story that is fun, imaginative and filled with some of the best memorable characters that both kids and adults adore. Far be it for me to say that he’s not up to the task of making sure Finding Dory is every bit as good as Finding Nemo. There’s also the added bonus that I’m sure the entire cast will be back to voice all the amazing characters from the first tale and there’s already newcomers added in like Ty Burrell! Who doesn’t love them some Phil Dunphy?

I did hear that they had to change the ending of the movie (slightly) in order to tread softly on what I’m now coining the “Blackfish Effect”. (which by the way, you should all watch but that’s another post all together) It seems that due to the backlash that Sea World and other captive marine habitats like it have taken, the creators/writers of Pixar and Co. didn’t want to be seen in the same shadow. Which goes to show that our heroes (Marlin and Dory) might find themselves at a Sea World like place in the film. Some people took to the blogs to make note that if they were so quick to change what might’ve been quite the emotional ending that maybe what we’ll get in the end is not what they intended. Which in turn will result in something fans won’t connect to as much as we might’ve hoped for. Yet for me, knowing all this doesn’t seem to waiver my belief that they can pull off a Toy Story 2/3 miracle. Have faith in Pixar, don’t let movies like Cars 2 and Monsters University hinder your judgement. 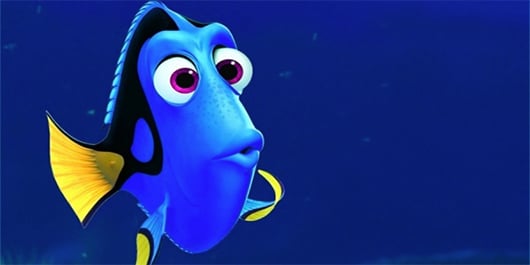 So how bout it Unrealtors? Do you think that Finding Dory has anything standing in it’s way? Or will Dory and crew “just keep swimming” along?