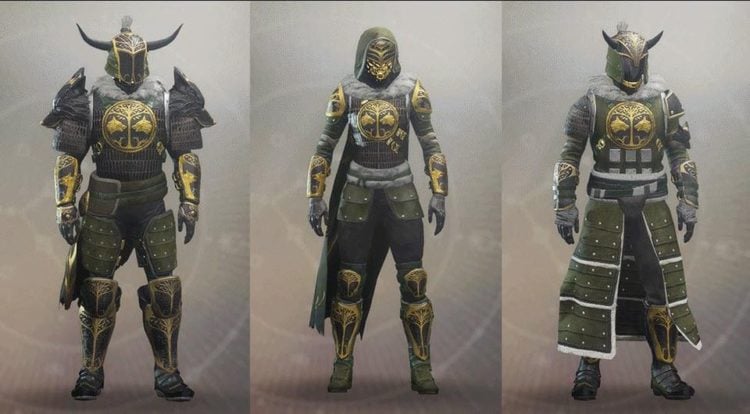 Destiny 2 has brought along some really exciting conquests and items for its Guardians. The Iron Banner event is one that most Guardians usually look forward to since it doesn’t come around that often. The seasonality of the quest is what makes it that much more appealing. Players get to upgrade their armors and obtain new items that they can use in their quest to restore their individual Lights. However, this season’s Iron Banner has brought about disappointments among various fans. We can all agree that most of these rants and grievances are within reasons as the Iron Banner event in Seasons of Dawn doesn’t live up to the expectation.

According to Bungie, the Iron Banner is a monthly Crucible event that runs for a week. The event offers its players unique rewards. Contrary to other usual Crucible matches, Iron Banner’s advantages are highly enabled. This means that weapons that possess higher Light are able to do more damage. Armors that have higher Light can resist more damage packed on them and players with a high Light level take significantly reduced damage as compared to their counterparts who have lower Light levels. For a player to be eligible to partake in the Iron Banner event he or she must meet some requirements. The first one is that they must get to Lord Shaxx in their quest for New Light. The second requirement is that the player must speak to Lord Saladin in his Tower Courtyard.

The best part about the Iron Banner event is that it is all-inclusive. This means that regardless of the player’s expansion level, they can participate in the week-long event. Once the event is available, it begins at the weekly reset. It remains active until it is reset the following week. Once a player completes an Iron Banner bounty, it is deleted or it expires before the next season begins. This was made possible by the game developers in order to create a leveled playing field for everyone and to prevent the new players from feeling left out. With all these magnificent features and possibilities created by this monthly competition, it is almost impossible to imagine that players would find fault with the recent Iron Banner bounty. The following write-up details why Guardians are not exactly enthusiastic about the recent event.

Why Destiny 2 players are annoyed with Iron Banner

The Season of Dawn’s Iron Banner has become the topic of controversy in various gaming platforms as most players don’t seem to want to partake in this event anymore. The first issue with the Iron Banner bounty has to be the obvious lack of rewards. Most, if not all players usually compete in the event for a reward. The rewards range from new armors to new improved and powerful weapons. In this season’s Iron Banner, there is nothing that the players are fighting for. What is the point of competing if you are not going to get a reward afterwards? The worst part is that there is nothing new to the armor set. No upgrades, no newly added abilities, nothing. The armor set in Season of Dawn’s Iron Banner is oddly too familiar.

This is mostly so because players have seen this armory in other past seasons. The only difference to it is that this 2.0 armor version comes with an interchangeable slot. Still, that’s not even a new thing as it appeared in the season before Shadowkeep. Getting the armory in the first place is a hard task as it is and once more players are being asked to redo the whole process all over again with no added gain. At best, the new suit is just a reskin of the previous season’s armor set. Another reason as to why players are not exactly feeling the Iron Banner bounty this season has to be the weapons. According to Game Rant, this season’s Iron Banner was to introduce a new bow called the Pont of the Stag. The developers couldn’t apparently get it fixed on time and players will now have to wait until the next season to get their bows.

While still on the subject of Iron Banner weapons, another issue that players are not pleased with is the fact that they are forced to compete in matches using weapons that they lack proficiency in order for them to be able to complete a quest. This creates an inconvenience among the players as it takes time for a player to learn how to use the weapons in the game. Learning how to wield a new weapon in a limited time frame spells losses for a player. The other big issue that players are livid about is the fact that their tokens or banner bounties are basically useless until they get the full armor set. This means that a player can’t get the first set of armor until they complete the entire quest.

Most players seem to think that Destiny 2 has really stretched out the armor quests and that the said quests are starting to be overrated. Most players feel that it is more fulfilling and fun to earn their armor through random drops. This makes for more wins and wins in the Destiny universe relates to more tokens which eventually lead to progressful bounties. Other players also took the time to point out the obvious lack of Iron Banner’s classic maps. According to The Gamer, the game developers, Bungie, claimed that the move was actually intentional. The reason for this was that they wanted to display the newest Crucible maps but players need not worry as the older maps would eventually be added later on in the event.

Is this really the first time we’ve had something where Game of Thrones is combined with Pokemon? Can’t be, but if so, this is sort of Unreality heaven, isn’t it? Also, this is a rare…

We’ve been talking a lot about E3 this week, particularly the whole PS3 vs. Xbox One affair that was the highlight of the show. Now, I understand that everyone isn’t me and doesn’t have time…

I would imagine that video games are quite addicting today.  I mean I’m sure of it.  I have an eight-year-old nephew who is insane with his Wii.  But is it the game kind of addiction…

(click to enlarge) You know, I think at this point some artists just have to be pulling random franchises out of a hat and mashing them together for a picture. Dragonball Z….Muppets. Final Fantasy….Ninja Turtles….