“Skate 4”, almost immediately following the release of Skate 3, or perhaps its final DLC, has been one of the most anticipated games of the decade so when, and since, original developers from the original franchise announced that “Skate 4″ was officially happening, fans have lost their patience entirely. While the hit franchise, published by EA, has been officially announced for quite some time, fans can’t help but be eager for “Skate 4”, especially with platforms such as Xbox Game Pass and EA Play to help them play them for as cheap, and as fast and convenient, as possible. Below, we’ve gone into detail on everything we know about “Skate 4”, and what we expect from the highly-anticipated, and beloved franchise.

A History of Skate Leading to Skate 4

The original “Skate” game was released from EA in 2007, and immediately dethroned Tony Hawk games as the best skateboarding game of all time, but not without taking clear inspiration from the original console skateboarding game, and overall making a more realistic and defined experience, that was even more fun that the Tony Hawk franchise of video games. From the release of the original “Skate” for Xbox 360 and PlayStation 3, the franchise has continued to captivate fans through the next few releases, “Skate 2” and “Skate 3”, and even the iOS, Nintendo DS, and Wii versions of the game, “Skate It”. While there was a two-year time difference between the release of “Skate” and “Skate 2”, “Skate 3” came out after less than two years time from “Skate 2” which in most cases would have reflected any almost entirely negative game with such a rushed release but with each game within the “Skate” franchise being released for the same platforms means less room for true upgrades and more of a mastery of what the game could evolve to be. Overall, while each game within the “Skate” franchise was released for the same generation of consoles, each game that was released only pleased fans more and more with improved features, a more personalized story, and endless playability.

Skate 4 Will Be Available on PC

Most recently, the studio behind the hit skateboarding game tweeted a video of a skateboarder doing a line and finishing over what appeared to be the oldest computer monitor possible, but the interesting part was when the monitor flicked on and revealed the “Skate” logo. While a minor update to what we can expect from the upcoming “Skate 4”, the announcement not only indicated that the game would be available to play on PC, but also indicated that the game would be available beyond that, with EA behind the game and with services such as EA Play and Xbox Game Pass, a lot has changed since “Skate 3”. Honestly, before we received the slightest bit of news regarding “Skate 4”, especially since the release of, Activision’s soon-to-be-under the Xbox umbrella, “Tony Hawk’s Pro Skater 1 +2”, a remaster of at least “Skate” and “Skate 2” was expected but with “Skate 4” officially 2 years deep into development, and the news of PC accessibility, fans can be eager for an entirely new adventure that will likely take advantage of being 2 generations ahead of the previous games.

It wasn’t until recently within the last 5 years or so, surprisingly given the over 10-year time gap since we received the last game in the “Skate” franchise, “Skate 3”, that other studios decided to create their own incarnation of “the next realistic skateboarding game” with entries such as “Skater XL” and “Session”. The only reason “Skate” pushed Tony Hawk branded games out of the picture was due to the extreme focus on physics and flick analog controls that made it a different game entirely. With such dedication to create something new but keep it in the same field as what fans of “Skate” expect, the developers of the original “Skate” franchise have created a studio within EA called Full Circle that will bring the best possible version of “Skate” possible.

Much like Skate 3, “Skate 4” will support the sharing of creations that other players have built, such as parks, photo sharing, and other content that’s sure to improve deeply upon such features that were implemented in “Skate 3”. Although fans could have assumed that fan-service would be strong within “Skate 4”, just from how EA has treated some of their longest-lasting franchises, this was confirmed, as well as that “Skate 4” “will be launching soon” according to EA CEO Andrew Wilson during an earnings call. So while very little information has actually been confirmed by EA themselves, such as a release date or even confirmed platforms, what we know and what we expect from “Skate 4” could change at any moment between now and launch. 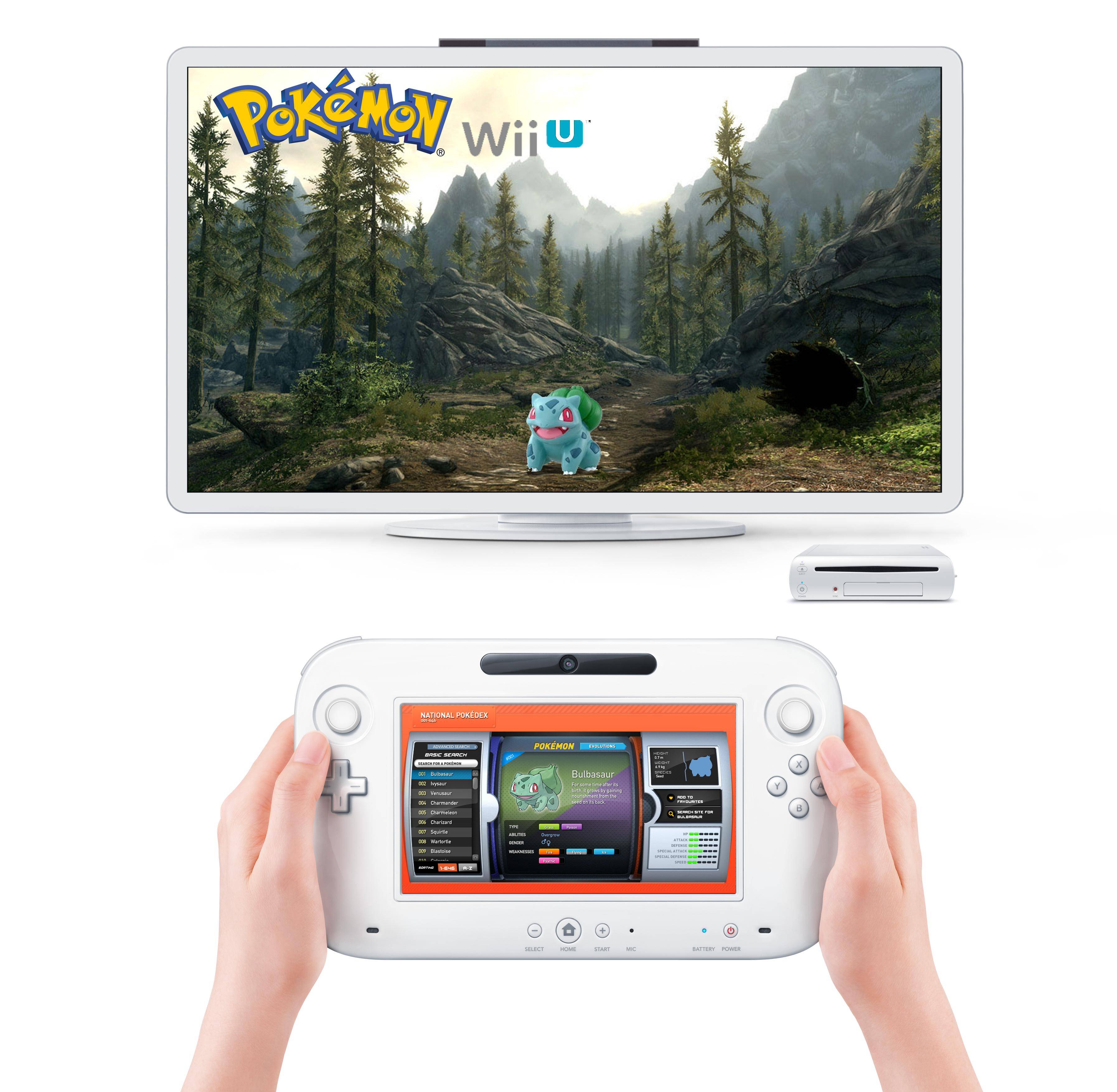 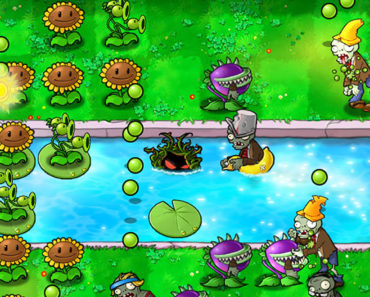 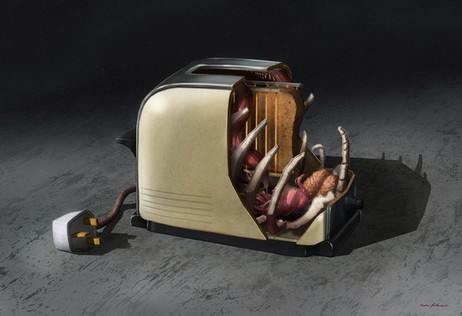 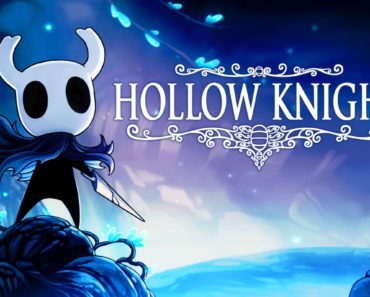 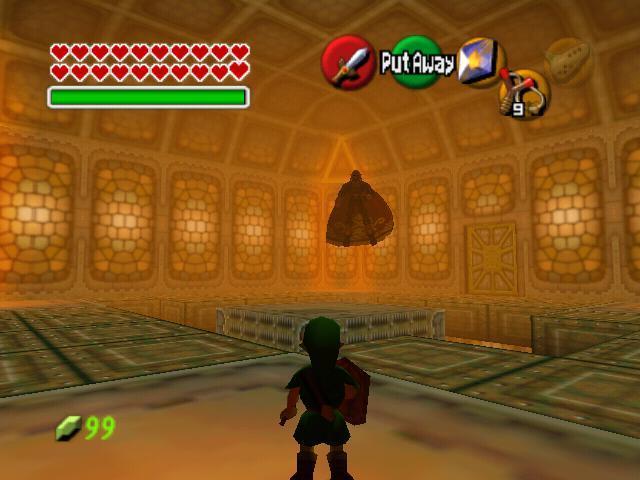