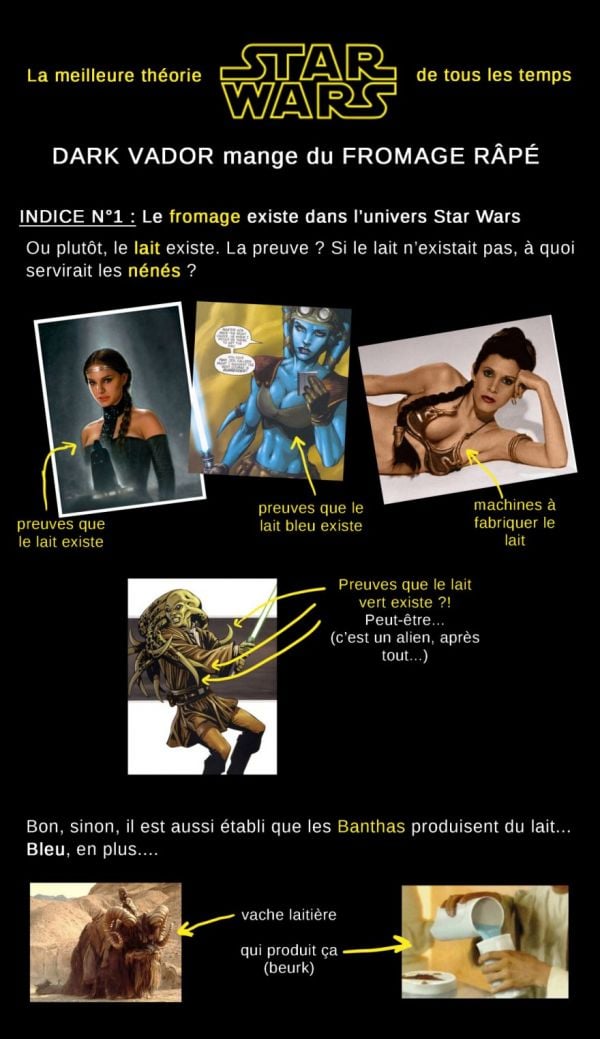 For ‘Stars Wars’ fans out there all across the globe, there is truly nothing quite like those hilarious memes, gifs, and photo galleries that we find all across the web and on social media, depicting a more humorous side of the franchise like you have never seen before. If you are needing a good laugh, and are one of the die hard Star Wars fans in the world, then we have found a great gallery for you to look at (Although, heads up, all of the memes in the gallery are in French)! The memes all show the various menu of the one and only Darth Vader. We have provided the full gallery for you, along with a small translation in English, for you to be able to witness for yourself posted below:

Obviously, for those that are fluent in French, the memes and pictures in the gallery may seem a bit more funny and more amusing than the translation that we were able to find. However, from what we can see in the translation, as well as the illustrations, Darth Vader is a mega fan of cheese. In fact, he loves it show much that he included his very own cheese grater on the front of his iconic black mask in order to consume the dairy product without having to remove anything in the process. This gallery is obviously a hilarious assumption that is meant to make a bit of a fool out of the character of Darth Vader himself, and we’re sure that many ‘Star Wars’ fans out there will find it seriously funny. You can find more galleries and memes like this, both depicting gags and humor from ‘Star Wars’ as well as other blockbuster films throughout the years, on various blogs and other social media outlets as well. 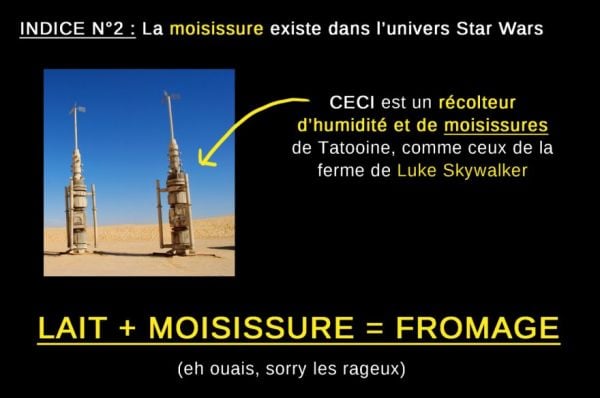 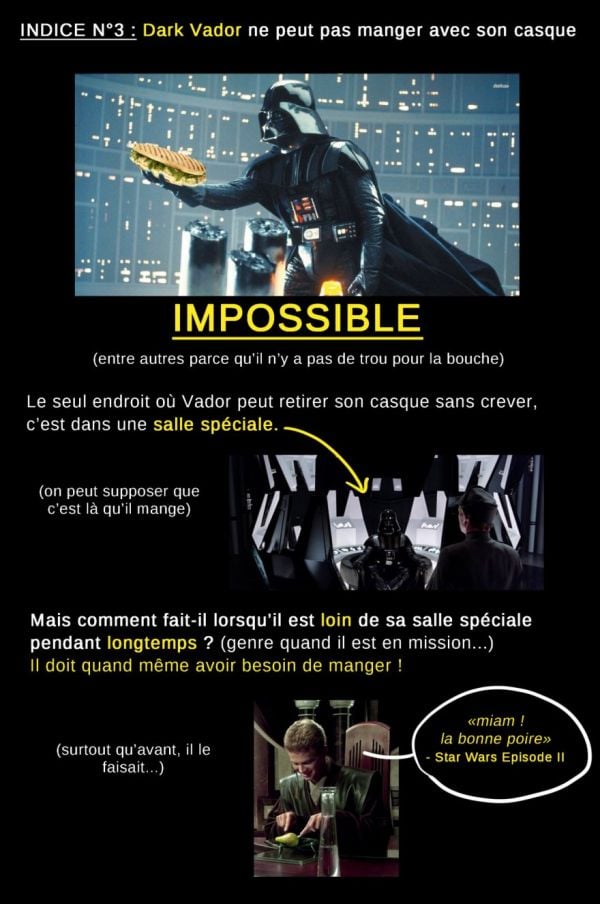 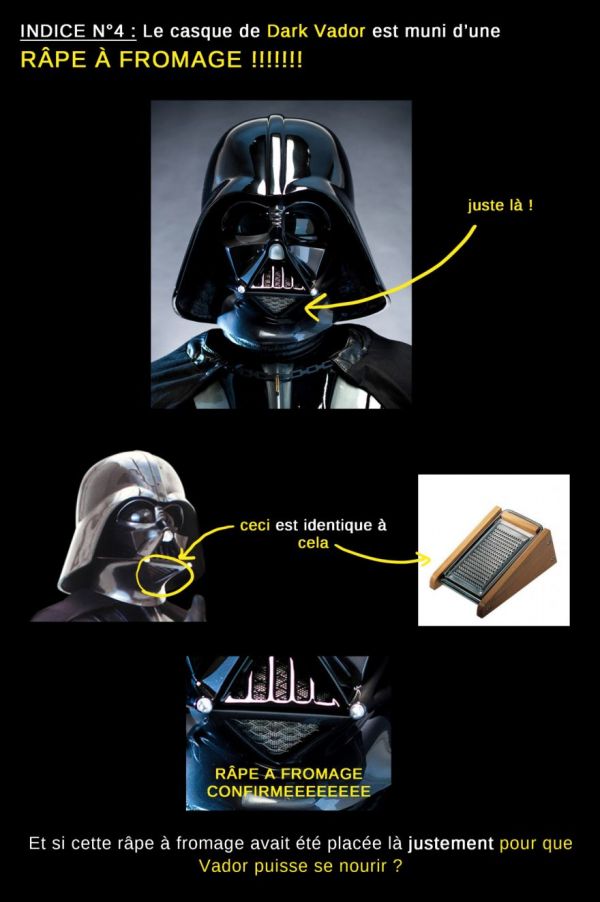 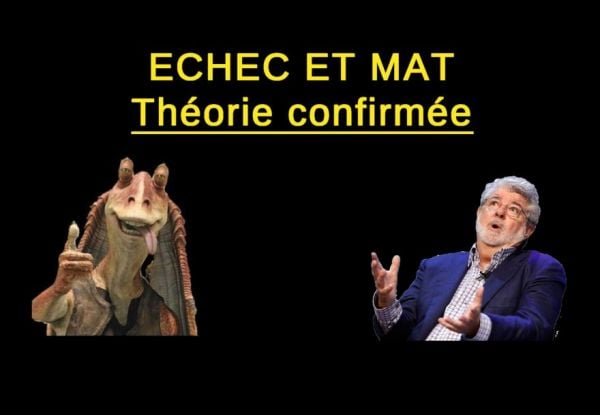 The best directors know that a key element to their job is being emotionally manipulative to their audience. To truly take an audience for a ride, in the short time they are with you, you…

Note: This post is a classic from 2009, but I just spent some time in the hospital last night and I couldn’t write enough for today. Check out The Editing Room listed below for more…

Here’s a debate for today that’s actually about something vs. something, which is a rarity most days, as usually these are open ended discussion questions. The trick here is that these are probably both two…

To say there’s a bit of a disparity between how men and women are sexually portrayed in comic books is a bit of a understatement, but now the trend has translated into their movies as well. We’re…

I’m a big fan of creative threads I come across on the internet, and sometimes I enjoy sharing them in a format other than a wall of text. I’ve done it before with posts like…