They give you guys good insurance right?

I realize I’m a bit behind the times with this review, but with the used price of The Force Unleashed hovering around $25 right now, I went ahead and picked up a copy. Upon its completion yesterday, I’m happy to say that I advise you to go out and do the same.

When it was released, The Force Unleashed got a lot of flak for essentially not living up to expectations. It was supposed to be the greatest Star Wars actioner ever, with the most awesome use of force powers and lightsaber ass kicking to date. But many were disappointed with the final product, and though I can see why, I also have to say that despite its flaws, The Force Unleashed is more often than not one hell of a good time.

I think I’m part of a rare (but growing) breed of gamers who will forgive a game minor gameplay flaws if the storyline is rock solid. We’re the people who mark Mass Effect as one of our favorite games, despite its wonky combat system and skull-splittingly repetitive side missions.

The Force Unleashed acts as a bridge between episodes III and IV of Star Wars, where Hayden Christensen has been reassembled into the somehow less robotic Darth Vader, the last remaining Jedi are getting hunted down and slaughtered and citizens of the galactic empire are beginning to think their scarred, hooded supreme leader might not have their best interests at heart.

After a particularly badass opening level where players control a practically invincible Darth Vader hurling Wookies around the planet Kashyyyk (three y’s, really?), the rest of the game follows Vader’s adopted apprentice, known affectionately as Starkiller. His job is to hunt down Jedi for Vader, and eventually assemble a collection of disgruntled politicians and military leaders to distract the Emporer long enough so he and Vader can take over. That plan can’t go wrong.

The storyline is a near perfect fit into the existing mythology of the two trilogies, and it’s rather cool to see just how the Rebel Alliance was formed. Starkiller is a very sympathetic lead, and his story carries real emotional weight. He was born a Jedi, but as a toddler was corrupted into a hateful Sith. But as he implants himself with the enemy, he finds himself torn between light and dark, and the final confrontation of the game is just as epic (if not more so) as anything we’ve seen in the movies.

But sadly, as much as I would wish it to be, The Force Unleashed isn’t a movie, it’s a game, and that’s the aspect of the title that could use the most polishing, which for a video game, is rather important.

The gameplay is like many typical action platformers you’ve played before, only instead of the Blades of Chaos, you have a lightsaber and some nifty force powers at your disposal. Lightsaber combat is manageable, but there really only appears to be about two real combos that players will actually use. Force lightning is about what you’d expect, but I wish you could do a bit more with it. Perhaps if this game came out before Infamous, the dev team could have gotten some ideas.

The most broken aspect of combat is the force grab system, which is incredibly inaccurate when it comes to grabbing and to a greater extent throwing. I would often pick up a crate to hurl it at a Tie Fighter, only to have it shooting out into space somewhere because the plane happened to be just a bit out of my range.

Lastly, it seems stupid to have to even say this, but all platformers should give players the ability to grab the damn edge of a platform. I can’t tell you how many times I slid into a pit of lava or fell off of Cloud City because Starkiller is too dumb to hang on to a railing. This leads to a lot of idiotic deaths, and really is a buzzkill when you have to go all the way back a checkpoint because the game refuses to acknowledge that hands can be used for a reason other than killing people. I mean come on, even Mario learned this lesson when he made the jump to 3D.

What I found most disturbing about The Force Unleashed was the amount of unabashed errors and glitches that often completely broke the game. One time an enemy and I became frozen in combat, and I could only escape when a stormtrooper came and put a clip of lasers in the back of my head. Another time, I fell through a crack in the wall that didn’t exist, and spent the next ten minutes hurling through black space, unable to die. And toward the end of the game, I was fighting a boss who just disappeared completely, never to return. Maybe he fell through an imaginary crack.

Lastly, The Force Unleashed features one of the most difficult boss fights ever in a video game, not because the enemy is too powerful, but because the onscreen instructions it gives you to defeat it are quite literally wrong. In a battle with a Star Destroyer, I was prompted to use my force grip to mash the thing into dust. Unfortunately, following the onscreen stick motion directions did absolutely nothing except turn a ten minute battle into a two hour rage inducing headache. I finally gave up and looked at an online forum which said “F*** the onscreen instructions, do this instead.” That’s some quality design right there.

Yes, The Force Unleashed could have been better, much better, but the fact remains that it’s pretty damn good as is, despite its pitfalls (and I mean quite literally, pitfalls). But the game’s writing is what makes it a must play for all Star Wars fans, the game itself is really just an added bonus.

There’s not exactly room for a sequel, but I hope more Star Wars games like this keep getting made. Lord knows we’ll never get another movie until George Lucas is lowered into the ground in a carbonite coffin.

Behold, the most frustrating boss fight in video game history. Go DOWN damn you. 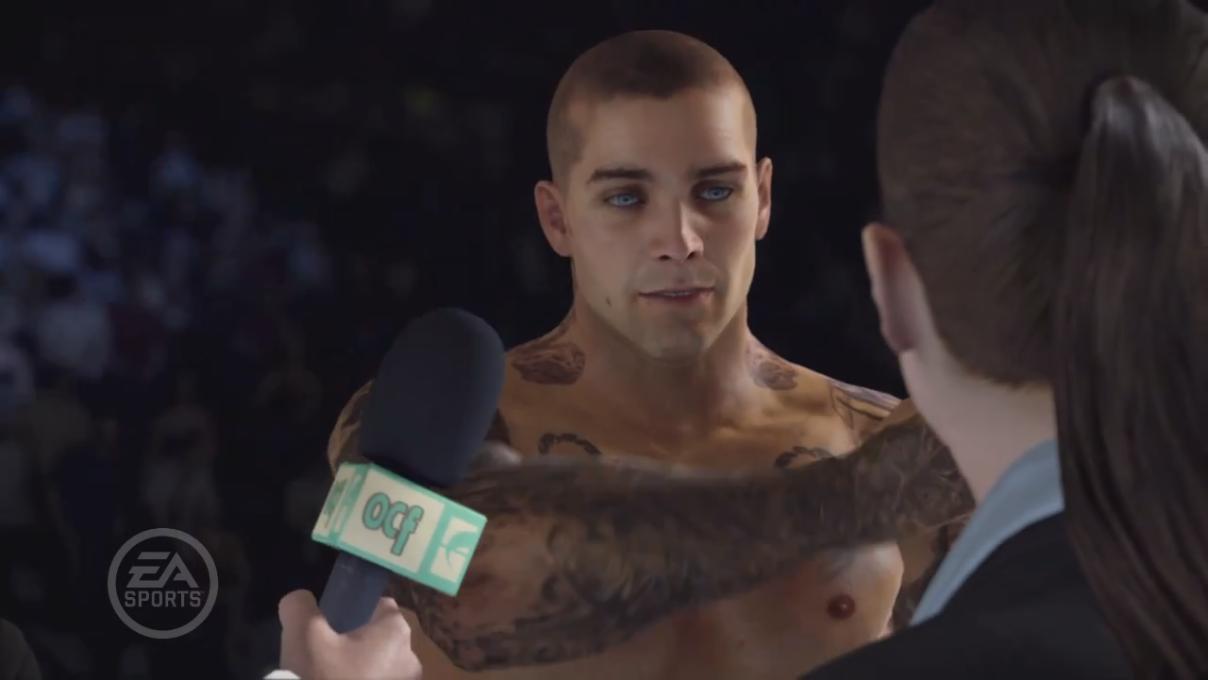 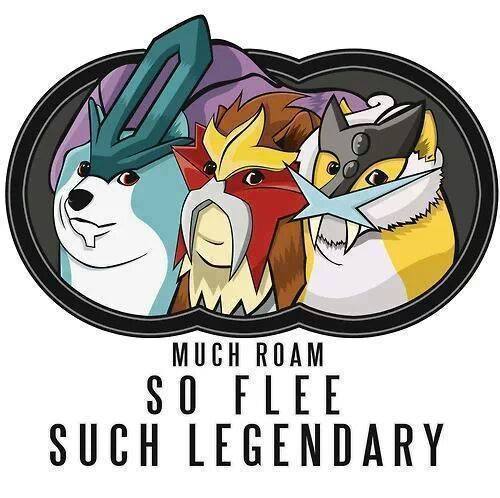 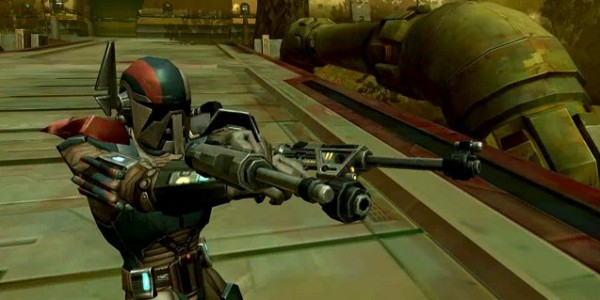 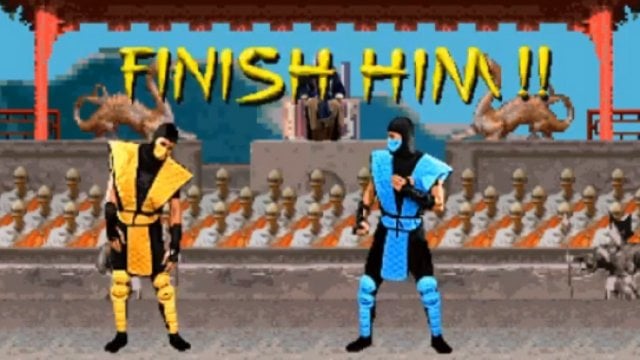