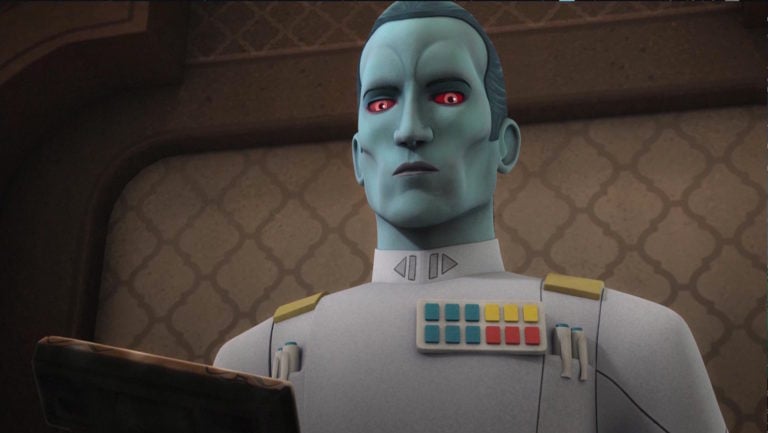 From the start, the Star Wars movies were popular enough to spawn spin-offs, which were collected under the Expanded Universe before Disney’s buyout of Lucasfilm in 2012. Unsurprisingly, some of the characters from the Expanded Universe were terrible, while others became beloved parts of the Star Wars experience for its fan base. One excellent example of the latter is Grand Admiral Thrawn, who was introduced as the titular villain in the Thrawn trilogy that was released at a time when the prequels hadn’t been released.

Thrawn stood out in the Expanded Universe for a number of reasons. For example, he was not a human but rather one of the numerous human-seeming aliens in the Star Wars setting, as shown by the fact that he had blue skin and red eyes. Something that stood out because of the Empire’s human supremacist policies. However, Thrawn won the Star Wars fandom by being a threatening villain who could put serious pressure on the heroes with his capable leadership, which was unusual in that while he was ruthless, he was also responsive to his subordinates in a way that seemed almost impossible for Imperial leadership. As a result, the character became so popular that he didn’t just become one of the most famous parts of the Expanded Universe but also survived its relegation to non-canon when he was reintroduced to the Star Wars setting in Season 3 of Star Wars Rebels.

What Is the Thrawn Comic?

The upcoming Thrawn from Marvel Comics is not an original story. Instead, it is a comic book adaptation of the novel of the same name that was released in 2017, which was written by Timothy Zahn, who had initially created the character for his trilogy. In main, Thrawn served as a backstory for the character seen on Star Wars Rebels. However, it also provided long-time fans with a new perspective of the character at a time when he wasn’t in command but when he was still climbing the ranks of the Empire, meaning that it provided them with something new and exciting. While the comic book adaptation will be something that they have seen before, its visual nature means that they can still expect something new at the same time.

Why Does Grand Admiral Thrawn Deserve the Comic?

Simply put, Grand Admiral Thrawn deserves the comic for the simple reason that he is popular. He isn’t one of the characters who appeared in the movies, but for people who paid attention to the Star Wars franchise beyond the trilogies, he was a much beloved part of the setting that was mourned when he was relegated to non-canon status along with the rest of the Expanded Universe in 2014. In part, this was because he offered something new when it came to Star Wars villains by being an intelligent, reasonable opponent that was nonetheless capable of projecting immense menace, which was unusual for a faction that had been intentionally set up to encourage constant internal conflict. However, Thrawn also plays into the Star Wars fandom’s desire for a respectable opponent from the Empire, which may or may not be questionable but is nonetheless a powerful sentiment. 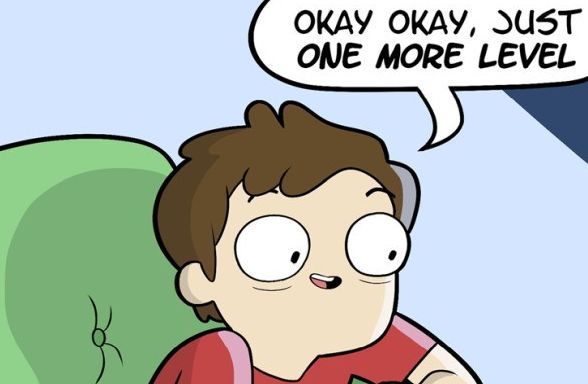