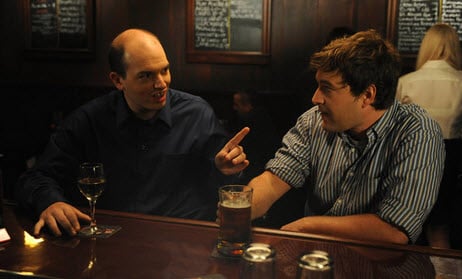 I’m usually pulling a video or picture from somewhere else to feature on Unreality, but every so often a text article comes along that’s worth sharing. I found this piece from the New York Times to be particularly interesting, as it chronicles the rise of the word “Really?” as a hugely overused comedy trope and lame punchline. Think about it, how many bad shows have relied on it for a laugh when they didn’t know what else to say? How many good ones?

“The pilot of Showtime’s “House of Lies” last winter wasn’t four minutes old when Don Cheadle’s character, a high-priced consultant, spat a “Really?” at his father after Dad had criticized his child-rearing skills.

The military too. Last week’s premiere of ABC’s “Last Resort” had barely begun before a high-ranking officer threw a “Really?” at two subordinates who were goofing around. No wonder the whole submarine is now in the middle of a nuclear crisis.

And, yes, the plague has reached the highest levels of government. In the season finale of the HBO comedy “Veep” in June, what did Julia Louis-Dreyfus’s Selina, the vice president of the United States, say to a staff member who had prematurely sent out a news release about his own promotion? “Really?” John C. Calhoun and who knows how many other oratorically inclined former vice presidents turned over in their graves.”

I highly recommend giving the entire thing a read. What’s that? You’re too lazy to read article more than 300 words long? Really? 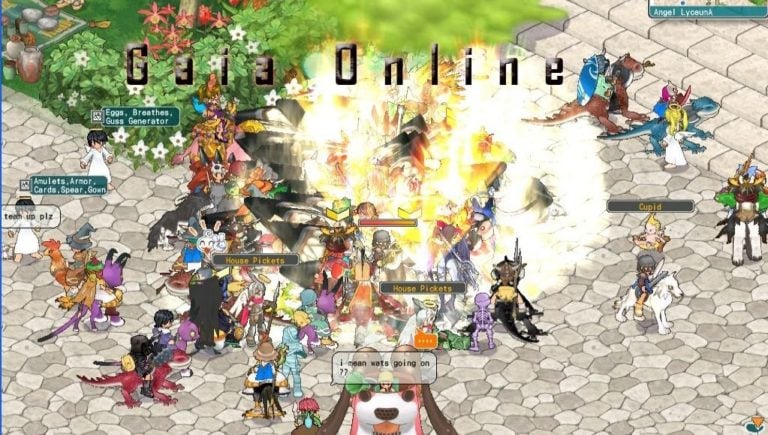