Yes, yes, I know I already featured a rendition of “The Walken Dead” a few weeks ago, but this one has far more photoshop poured into it, and I thought it was worth posting as well.

“Hey you! I’ve GOT to eat those brains!”

That’s my text impression of Christopher Walken. Read it in his voice and it totally works. Shut up.

Meanwhile, I continue to like The Walking Dead, but I have some concerns that the show recently fired its entire writing staff for season two. And why was this season only six episodes long? Annoying. What is this? South Park? 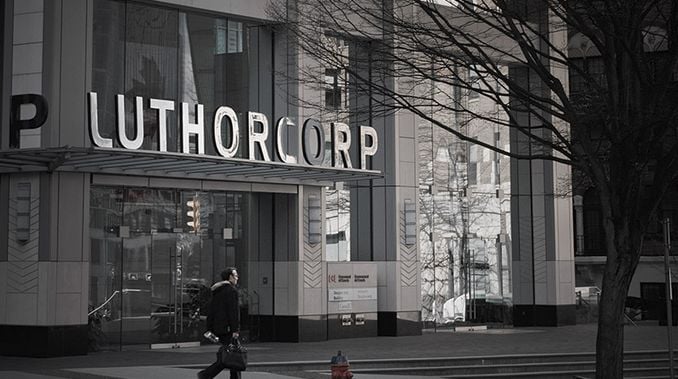