Developed and published by Frontier Developments, ‘Elite: Dangerous’ is a game which simulates flight in space. It is the first in a series of related games, and the main claim to fame in regards to the game is the fact that it is the first game to offer a mass-multiplayer feature. The choices made by each individual player affects the storyline being played, while still providing the player with settings that are for single-player mode.

Ships are the main focus of the game. Ships are needed to travel space and do a variety of things necessary to make progress through one’s universe and storyline (https://elite-dangerous.fandom.com/wiki/Ships). While they resemble the ships from previous Elite games, they each have different modules which will enable features that are individualized to different needs. For instance, they can be specialized for pirates, hunters, traders, etc. Even the interior of each ship is retained for future use that is appropriate for the specialized ship.

Now that you have something of a grasp on the basics about ‘Elite: Dangerous’ and the purpose of the ships, let’s take a closer look at the ships themselves. Since the ships are individualized for specific tasks, they must be upgraded now and then to make them able to perform increasingly difficult, or more advanced, duties. This means that some ships will be more capable and advanced than others. Because they are on this scale, some are better than others, it’s just that simple. So, the question is not only which ships are better, but what about the best?

Below are the five best ships from ‘Elite: Dangerous’ listed according to the category of ship. You’ll note that we have featured one ship from each basic category, and two ships from the ‘multipurpose’ category. The ships are pretty much the best ones from each category, so they are in particular numeric order. We will also give you a tip or two on upgrading each, ie: what may be the next best ship to upgrade to. When upgrading, you will need to spend money, so brace yourselves.

While you may not be that familiar with the game, or you may be just starting out, knowing about the best ships will give you something to aim toward in specific categories. So, basically you are getting help that will put you a bit ahead of the others when it comes to upgrading and ‘perfecting’ ships. Read on to learn more.

If you need to travel great lengths in space, the Asp Explorer is likely your best option. It can jump a good amount of distance, and after upgrades it will be able to leap even further than before. The Asp also has a pretty big fuel capacity, so you can basically sail space for substantial amounts of time.

This is the best of the Lakon-manufactured transporter ships as it is capable of better fighting in space and has the most hauling capacity. Other Lakon models include the Type-6 and Type-7, which are both smaller and less effective, but good nonetheless. The Hauler is the most awkward transport available, as it is big and clunky. While this transport craft isn’t as spacious as the Imperial Cutler, it is more affordable, and it can be purchase without moving up in rank in the Imperial Navy.

Since this guide is mostly written with starter players in mind, we have chosen the Eagle for the Best Combat Ship. The Eagle is probably the very best for those starting their career as a bounty hunter, but it is important to have the best shields you are able to get, as the standard ones are lacking with the lightweight hull. Otherwise, this is a great combat ship to start off with.

This is probably the best multi-purpose ship available, aside from the Imperial Clipper, which requires a higher rank in the Navy to purchase. The Cobra is great for smuggling stolen goods, and it leaves a minute heat signature, which keeps cops at a distance. It also has some pretty good weapons.

The Adder is a step up from the basic Sidewinder, which is a great starter ship. The Adder isn’t quite as good as the Cobra MkIII, but definitely has points that make it a go-to option. It offers excellent jump range, which makes it the perfect starting choice for Explorers, and its cargo space is more than sufficient.

Regardless of what you have chosen for a career, the ships above are specific to each one, and you will be able to determine the best one for you career and the tasks you have to do. Remember to always consider all travel aspects before upgrading, ie capacity, fuel capacity, weapons, etc. It will do you no good to upgrade weapons in a situation where exploring is required. For more information, be sure to check out the given links, and you will find all the guidance you need in regard to ships. Have fun, and travel wisely. 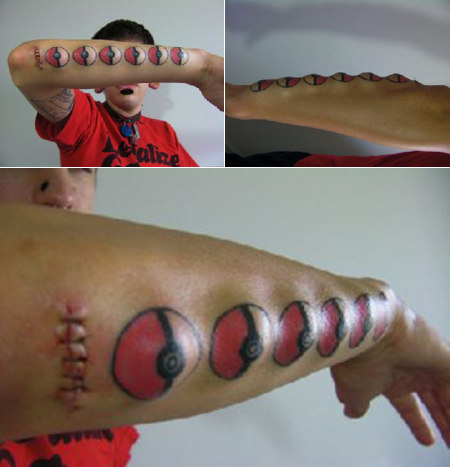 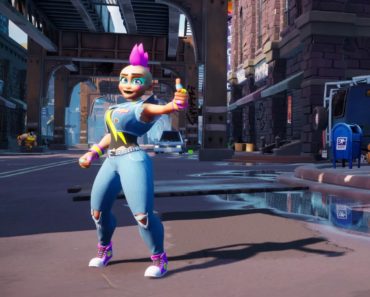 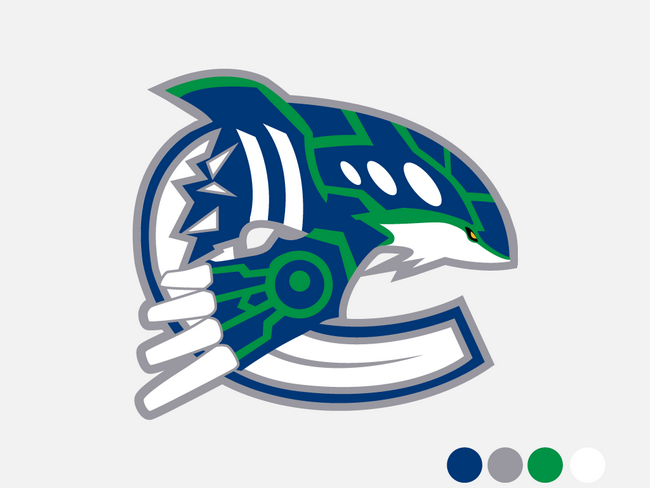 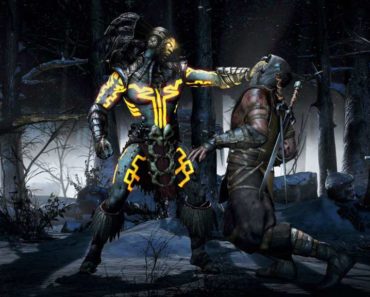 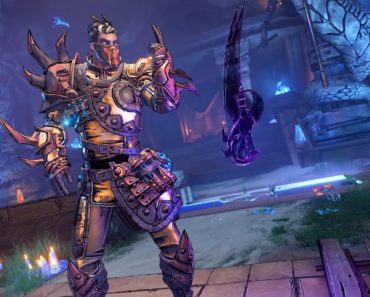