Disney princesses have been the subjects of mockery many times before. It’s all in good humor, but we all know that as wholesome as Disney tries to make out their girls to be, it just doesn’t always end up as so. Most of what Disney depicts as strength, independence, and wisdom sometimes translate to just disrespect, disobedience, and youthful frivolity. Most of them want to marry off young; they don’t listen to their parents; and they get themselves into a lot of trouble. Let’s take Belle for example. This one even falls in love with her captor.

Anyway, we’re not taking away from all the positives of Disney characters, but you can’t stop people from pointing out all the character flaws. Justin Hall, a comic artist, recently did his own rendition of ridicule, and the results are pinpoint and hilarious.

The comic art depicts Disney princesses as if you might find them in a bar. We’ve got Cinderella dubbed as “The Mess.” She’s drunk and scattering her things everywhere to make it home by midnight. We’ve also got Elsa as “The Disappeared.” She’s gone into the ladies’ room most of the night for drinking too much too soon. Belle is “The Trapped.” She really doesn’t want to be there but her guy forces her to be. Rapunzel is, of course, “The Sheltered.” She doesn’t even know what’s in her drink. Ariel is “The Voiceless,” the one who can’t speak out her drink order over the crowd. And finally, Nala is “The Cougar.” She’s too old to be in the bar, but she makes up for it by trying not to look the part. 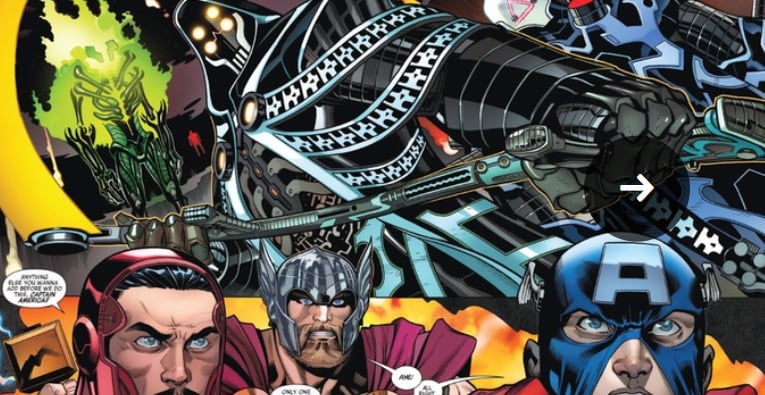