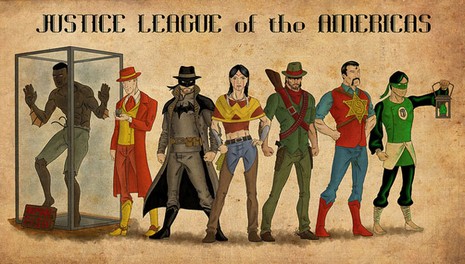 I went through a cowboy phase when I was about five, and then again when I played Red Dead Redemption about a year ago. I also have gone through a superhero stint for uh, let’s say twenty years, and so it’s interesting to see two of my interests collide in such a fashion.

As you can see, the Justice League of the Americas imagines the legion of superheroes had they existed over a century ago in the Wild West. The man responsible would be artist Ted Bandits, and he has individual character profiles for each character in the collection. My favorites are probably “Lawman” and the Bryce “Black Bat” Wayne.

Check out the whole series below, and head to Bandits’ site for more. 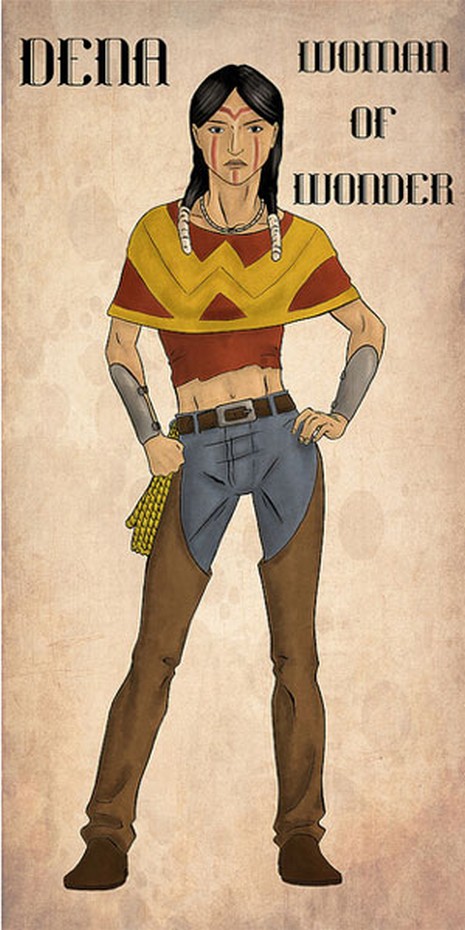 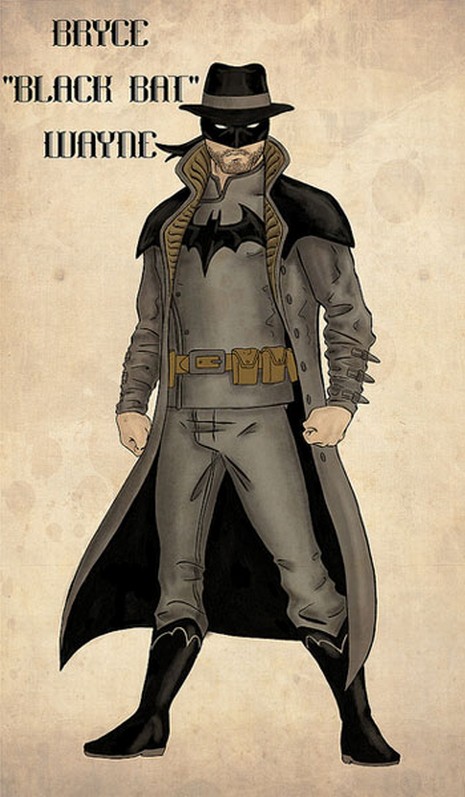 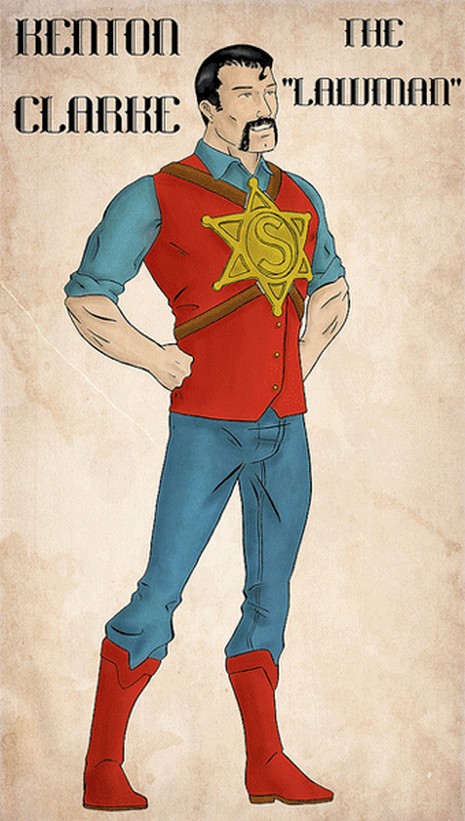 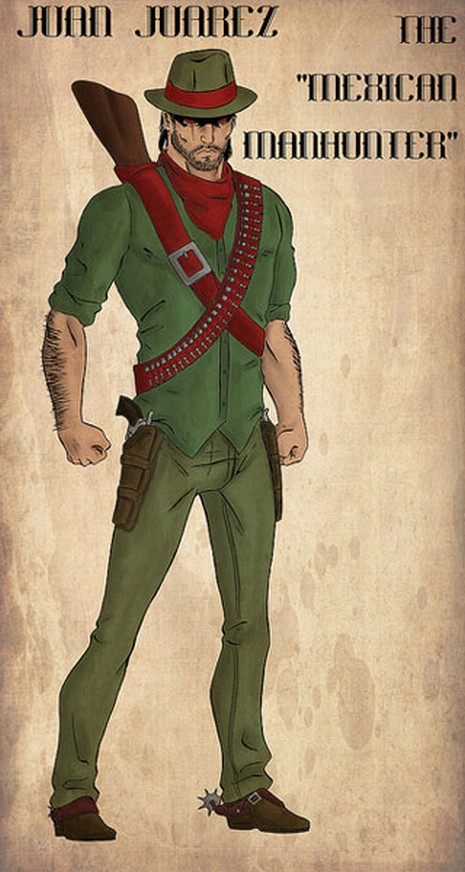 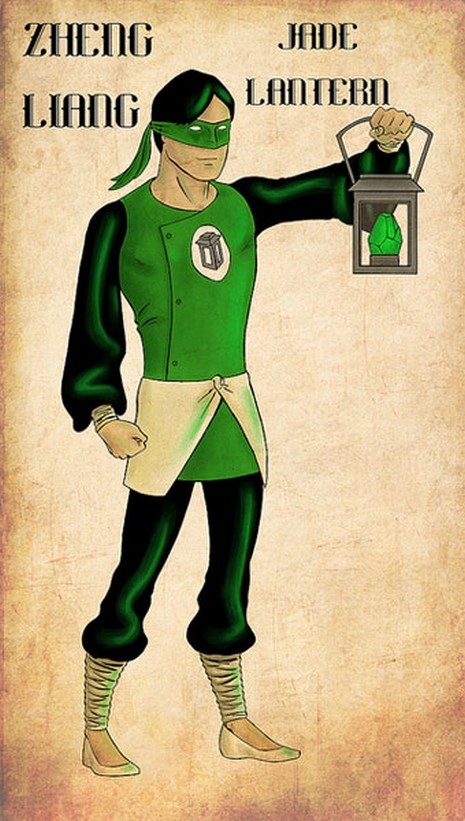 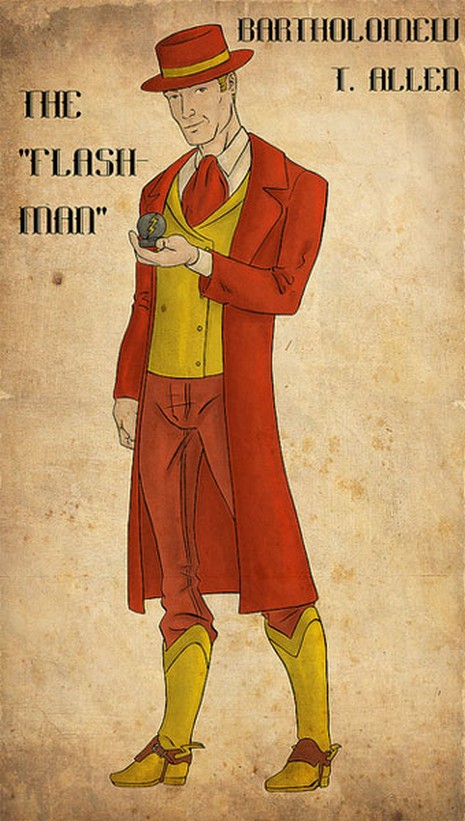 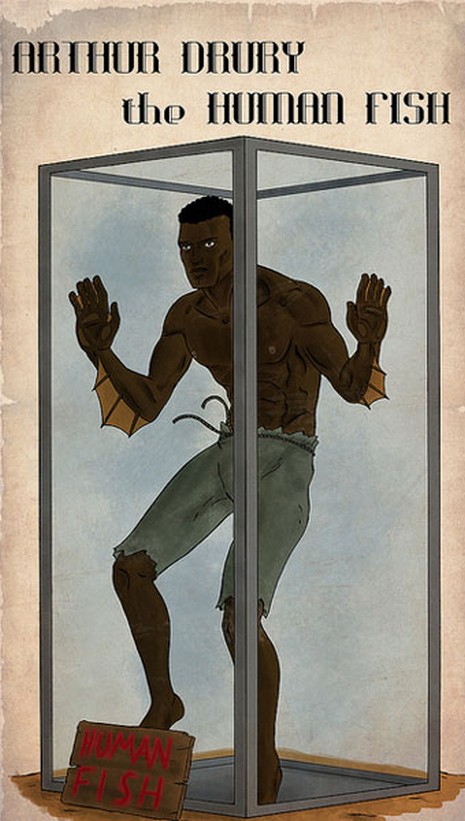 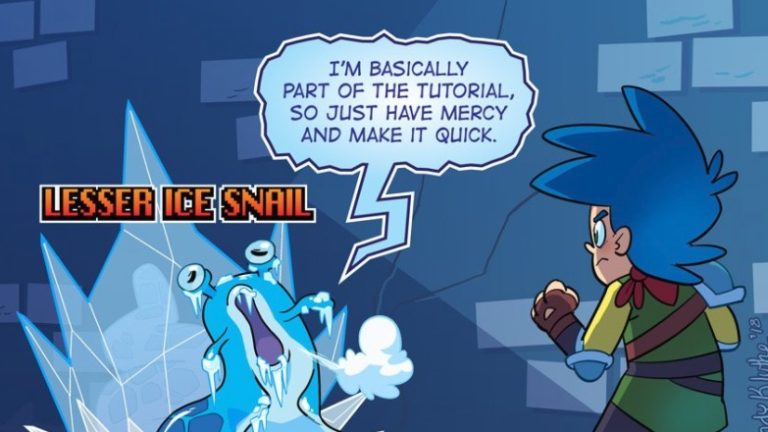 For those dedicated gamers out there, you will all be familiar with the boss characters that you typically end up fighting in some of your favorite video games on the market. These enemy and computer…

I’ve been hearing people saying for months that the original Walking Dead comic is better than the show, so I thought I’d give it a try for myself. I’ve said previously that I haven’t wanted…

I’m not sure I like how these films get progressively more risque.  Actually, of course I do! Images via JHallComics

While Zack is away, here’s his pal Andy Feldman filling in with his thoughts on the theoretical Justice League movie. News broke last week that Ben Affleck was in line to direct Warner Bros.’s attempt…

by TJ Fink Over the past six months, I’ve developed a keen interest in mentoring our nation’s youth. This might come as a surprise to some, of course, since I’m generally an awful influence on…

I can’t believe I’ve been a Star Wars fan my entire life, and this is the first time I’ve seen someone come up with the idea for a Jedi Ewok, let alone a Sith One….