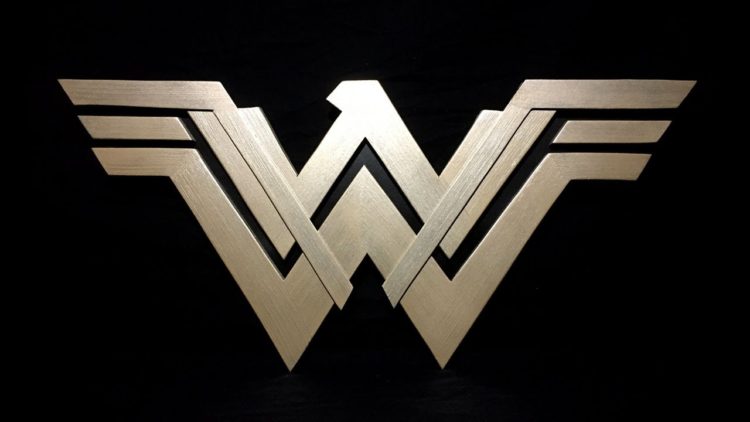 In recent times, there has been a renewed surge of interest in Wonder Woman. After all, the DC Extended Universe has been something of a mess, meaning that the movie Wonder Woman can be considered its one shining success. Fortunately, the creation of Wonder Woman is something that has been fascinating people for some time, meaning that much of the tale is well-understood.

For starters, the main figure behind the creation of Wonder Woman was an American psychologist named William Moulton Marston, who managed to capture the interest of the comics publisher Max Gaines when Marston commented in public about what he saw as the untapped potential of comic books as a whole. This was important because while comic books had become a huge success, they had come under serious criticism because of the perception that they were ruining the next generation. As a result, Gaines’s interest in Marston was based on his interest in using Marston’s reputation as well as other experts’ reputation to make comic books less controversial.

In time, this led to Marston creating his own superhero, who he wanted to win via the use of love rather than physical force. However, it was Marston’s wife Elizabeth Holloway Marston who told him to make the superhero a woman. Furthermore, it is believed that Wonder Woman’s physical appearance was based on a combination of Elizabeth and Olive Byrne, who lived with the Marstons in a polyamorous relationship that was concealed from other people as much as possible.

Nowadays, Wonder Woman is seen as a feminist icon by a lot of people out there. This makes sense, seeing as how Marston intended for the superhero to serve as a reminder that “feminine” characteristics such as kindness, empathy, and a love of peace were by no means synonymous with weakness. In fact, it should be mentioned that Marston’s version of Wonder Woman drew a great deal from the symbols used by the feminists of his time, which was no coincidence seeing as how Olive Byrne was the niece of Margaret Sanger.

How Was the Wonder Woman Logo Created?

With that said, the Wonder Woman symbol wasn’t created until much later, so much so that the character went through some significant changes that made her next to unrecognizable when compared with her Golden Age incarnation. For example, Robert Kanigher’s time in charge of Wonder Woman’s comic books in the Silver Age produced eye-roll-worthy results, both because of his carelessness and because of his less than admirable attitudes on a wide range of issues. In contrast, Mike Sekowsky’s tenure was less offensive but not much less bizarre, seeing as how that was what led to the idea of a depowered Wonder Woman learning martial arts from a Chinese man named I Ching, which is the name of Chinese book on divination of all things.

It wasn’t until the 1970s that Wonder Woman made a return to her roots, which was propelled by the success of the Wonder Woman TV show. However, it wasn’t until the 1980s that she got what has since become an iconic symbol of hers, which was created as a part of the revamping of the character. In short, Milton Glaser was the first to create the WW symbol, which made its debut in 1982. However, it wasn’t long before it was replaced by a new but nonetheless similar symbol. Moreover, it wasn’t long before Wonder Woman lost her comic book series, which wasn’t restored until after the Crisis of Infinite Earth series in 1985.

Nowadays, the WW symbol still sees use, though it has seen a number of changes over time. For example, the version that was used for the Wonder Woman movie is somewhat more weathered than most of its counterparts, which was presumably more in line with the sensibilities of the DC Extended Universe. Curiously, that particular version actually got DC involved in something of a tussle with Whataburger, which is a burger chain that can be found in the state of Texas. Regardless, considering the reaction to the Wonder Woman movie, it seems reasonable to speculate that the WW symbol will remain a prominent part of the cultural landscape for some time to come in one form or another. 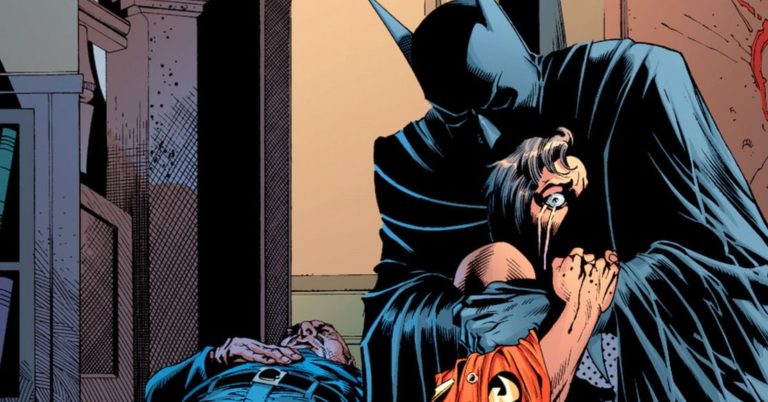