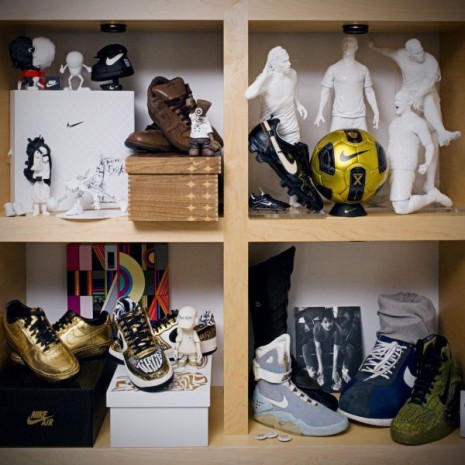 We haven’t done an “office” post in a while.  I remember a few months ago we hit a pretty cool splurge of posts that featured pictures of offices from the likes of Google, Facebook, Twitter, and even Pixar.   I guess the doors of major offices have been closed to the public for a while.

Thankfully Mike Parker, CEO of Nike, allowed some photographers to take pictures of his office.  After you see these photos you might wonder how the hell Mike gets an ounce of work done.   It’s full of some of the coolest and also weirdest stuff to be put into an office.

Check out the pictures after the jump….. 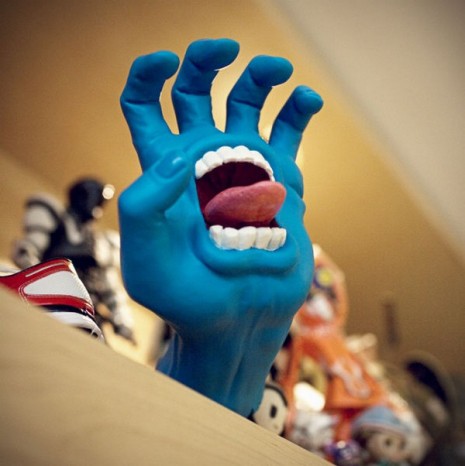