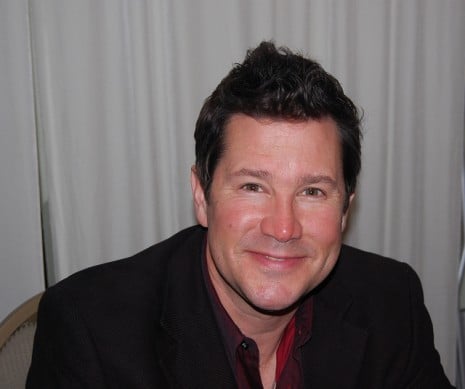 You might remember him from the classic 90s show Herman’s Head.    At least that’s where William Ragsdale got his big break.  Actually you could argue his first big break was in the sequel to Mannequin though that movie and Herman’s Head were being shot at the same time.  Anyway, I think any of you who were old enough to remember are probably familiar with Ragsdale’s face.

Honestly I had pretty much forgotten about him until I recently saw him in an episode of Touch.  What I didn’t know is that Ragsdale has actually kept himself pretty busy over the years.  He’s got over 50 titles to his name and he’s still going strong landing bit parts on television and in movies.

But I’m not sure he’ll ever reclaim the fame from Herman’s Head.  And that’s why we’re sharing a clip from that show after the jump….

A decent concept and the show lasted for four seasons.

We’ve featured numerous artistic alphabets on Unreality before but definitely nothing like this.   According artist Paula Duta: I worked on this personal project for about 2 years. Yes, 2 years. It was something I didn’t…

Dan LuVisi just seems to be everywhere I turn now, and the man just keeps cranking out nightmare inducing pieces. It seems to be his goal to warp and deform as many of our childhood…

In all likelihood, I’m currently passed out in some Vegas alleyway right now, so I wrote this post last week as something for future me to read and forget about my throbbing head today. This… 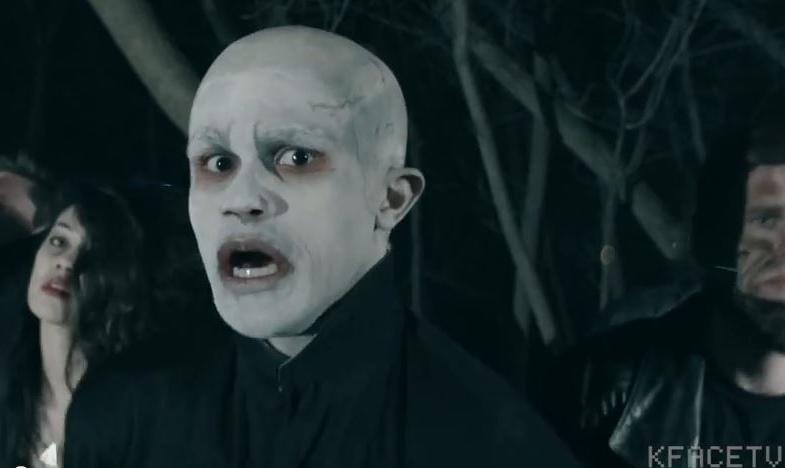 httpv://youtu.be/wB2HTAcbmck The above video shows an intrepid pair of costume enthusiasts who decided to freak the hell out of people for Halloween. Their costumes are on four stilted legs, creating an unreal effect that had…

OK before you start giving me shit that these aren’t all superheros, writing “A Gallery of Superheroes, Star Wars Characters, Transformers, the Comedian and Mr. T Riding Bikes” was too long. Also, I hate the…