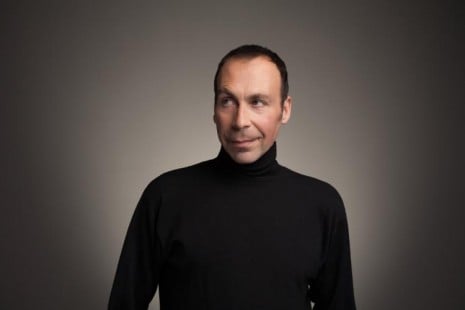 I can’t believe we’ve never posted Taylor Negron before.    This is a guy that I think it’s safe to say all of you who are reading this will recognize.    Personally I’ll always remember Taylor for playing the pizza guy in Fast Times in Ridgemont High but Negron has got a pretty big list of titles.

He’s appeared in over 124 spots on TV and in Film.   He’s got a background in stand up and I don’t think I’ve ever disliked him in any role I’ve seen him in.  Of my personal favorites I enjoyed his role as a rich Brazilian tycoon in Nothing But Trouble and a weird funky hairdresser on Seinfeld who says “Tomata Sauce.”  Oh yes and a lazy ass couch potato in Encino Man.

But honestly, take your pick.   He’s been in tons of stuff.   Check out a clip of Negron after the jump

Here’s Negron as the Pizza guy.  Nothing special but I thought it was funny

Batman’s 75th anniversary is this month, and DC is going all out in celebration. They’ve just released yet another bat-themed short, this time delving back into the fantastic world of Batman Beyond. The series remains…

by Remy Carreiro Though it is an old adverb with roots dating back to the 1300’s, there is truth to the adage: all good things must come to an end. It is with a heavy…

Has this happened to anyone else that’s moved recently? You come across your old collection of Guitar Hero axes and Rock Band instruments, and you have an internal debate. “These games were so much fun!… 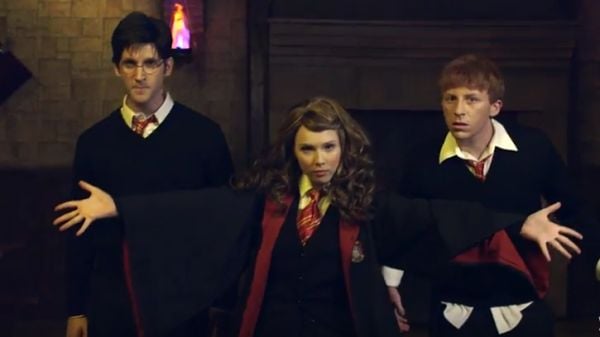 Every once in a while we see an artist who rises above the rest.   In recent weeks a viral photo of a 3D cat walking on a chain as been going around the internet.  Turns…

Let’s face it team, the word “geek” is synonymous with “caffeine.”   While I cannot prove this as fact, there’s gotta be something out there keeping people up until the whee hours of the morning playing…