Above is a behind the scenes feature that reveals Kanan, a “cowboy jedi” voiced by Freddie Prinze Jr. “He’s a little more relaxed with the Jedi rules,” they say, as we watch him wield a blaster alongside a lightsaber.

I expect this will cause a fair amount of controversy in nerd land, and it does sort of rub me the wrong way, I’ll be honest. Like, the point of separating Jedi from bounty hunters and smugglers was that each had their strength and weaknesses. You can’t just combine them to make a character you think will be super badass. Or can you?

I don’t know. To me this is like if “The Last Samurai” was just a warrior who “broke the rules” and mowed down all his enemies with a submachine gun. 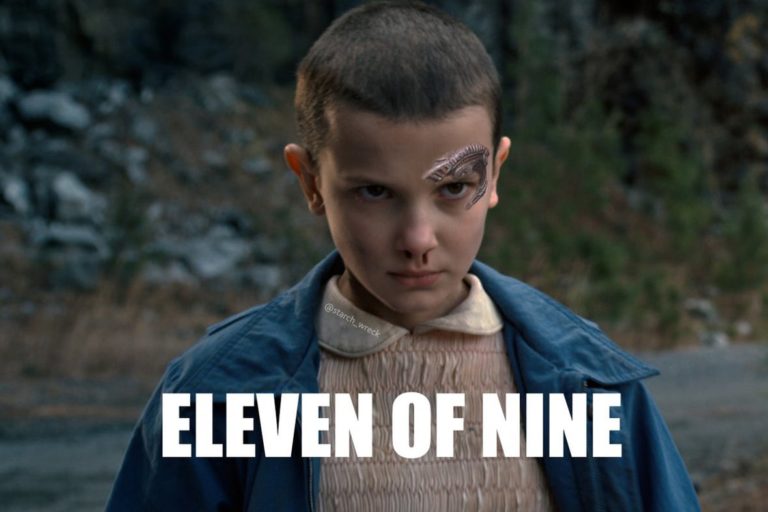