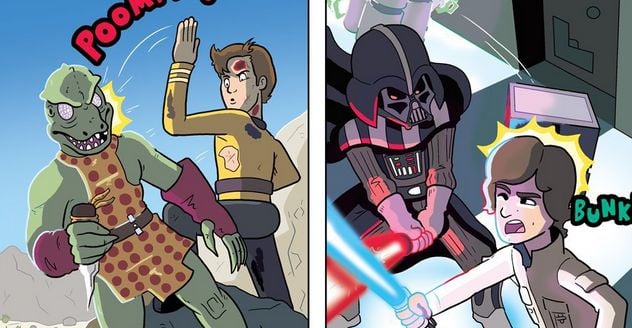 While I don’t personally think the comparison is even close, Star Trek fans around the globe would certainly have something to say to my face.  Still though, it’s hard to ignore both the die hard and commercial appeal that both franchises have.  While Star Wars will always dominate the cash registers, die hard Star Trek fans are certainly something to behold. By no means is that a knock on Star Wars fans.  But when you learn an entire fictional language like Klingon I’d say you’re pretty dedicated to a franchise.

However, one comic, George Rottkamp is finally putting the comparisons of the two to rest with this awesome comic.

Here’s a description by the guys at Dorkly:

Though it’s been the subject of decades of debate among nerds of all stripes, the Star Trek/Star Wars rivalry has died down as of late. Trek in particular seems to be in something of a lull right now — though the new films have met with varying degrees of success, they’re still more or less Federation-themed Star Wars movies. Maybe CBS’ upcoming Star Trek revival show will put more gas in that tank. In the meantime, it might help to have a refresher in preparation of the inevitable moment when this comes up again. 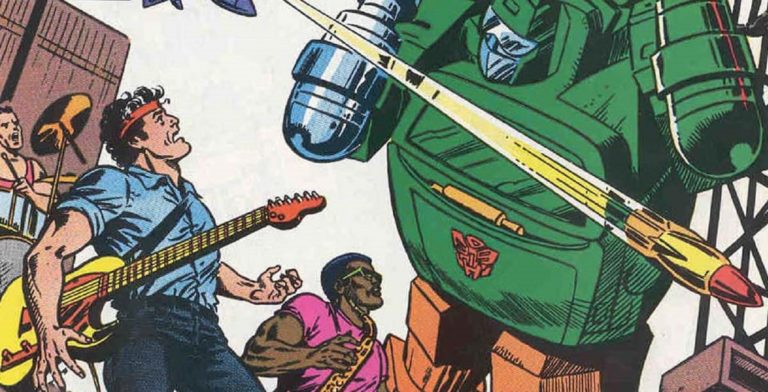