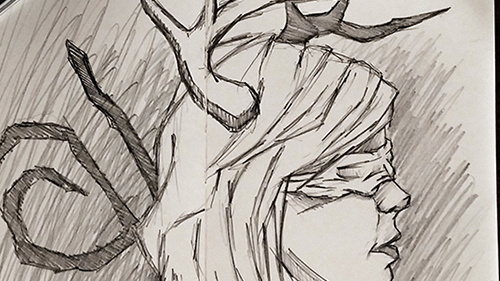 I checked the other day to see just how many sketchbooks I had laying around our house and I found that I have over 20. Granted some of them are hidden away in little crevices that I would have never imagined to find them, but hey, at least they’re there in case of a rainy day. As I was turning some of the leather bound pages, I found some of my more recent doodles. Looking at the frantic hacking of lead to paper, it dawned on me – why not start doing this for Unreality?!

Now I’m not looking to do some fine art project or make these into anything more than quick sketches. (well, maybe*) But I thought it would be something fun and different for the site. Not only that but it allows me to utilize a lot of the blank pages that I seem to have an overwhelming abundance of. 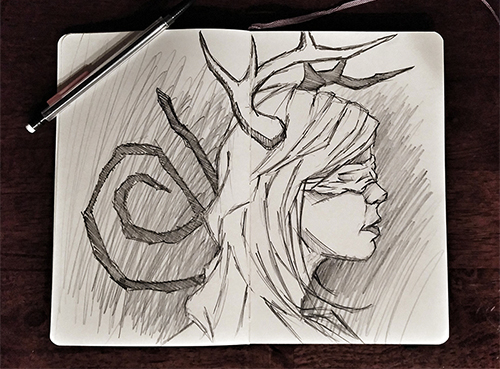 All the sketches you will see posted are just that – sketches. None of these are finished pieces, nor were they ever intended to be. They are half-assed attempts at me trying to get an idea I’ve had floating around in my brain down and out before I forget it and move on to the next one. I’ve found as a creative professional, my mind never stops working. Where someone see’s a billboard and thinks “why would I call that number?”, I look at it and think, “hmmm, I wonder why they chose that stock photo, or used that font?”

Anyways, I’m throwing myself upon the mercy of the Unrealtors. If you guys would like to see more sketches I thought I’d propose an idea to you … request one! As someone who loves to draw/sketch during a lot of my free time I figured that maybe I’d start doing some requested sketches. I had done this in the past on Instagram but once people had seen their sketch that they had suggested, the requests stopped coming in. I didn’t really do my due diligence in pursuing more requests but it is what it is. To stick with the theme of the site I figured that we could keep the sketches based upon popular media and I’d try and compile about 5 of them or so every time I’d do a post like this. To give you more of an idea as to the kind of sketches – here are some others from Game of Thrones. Keep in mind, these were all done haphazardly with a pen, mechanical pencil, or maybe even a sharpie … and in less than 30 minutes. I was trying to see how quickly I could sketch out my interpretations of some of my favorite characters from the show. Look below and you’ll get the idea. 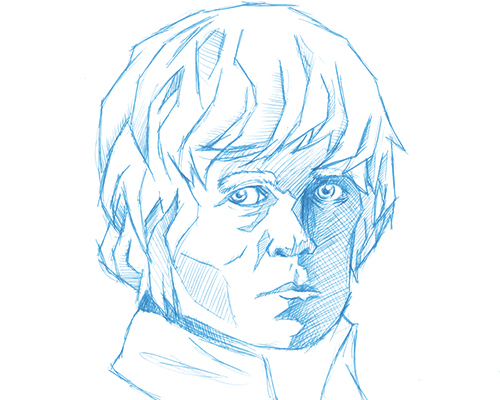 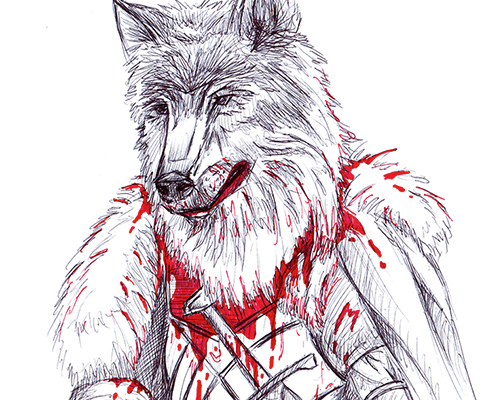 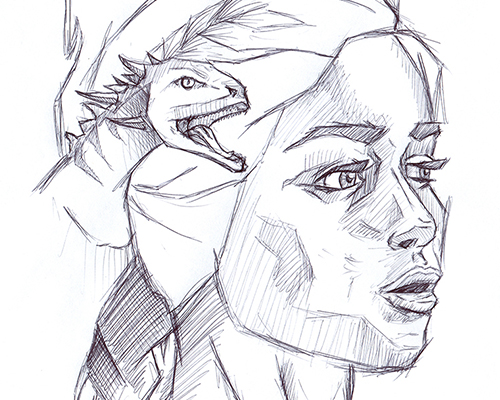 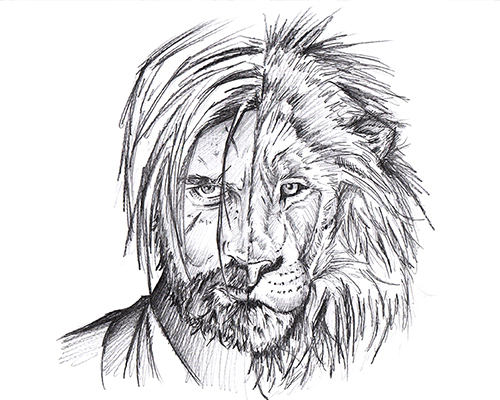 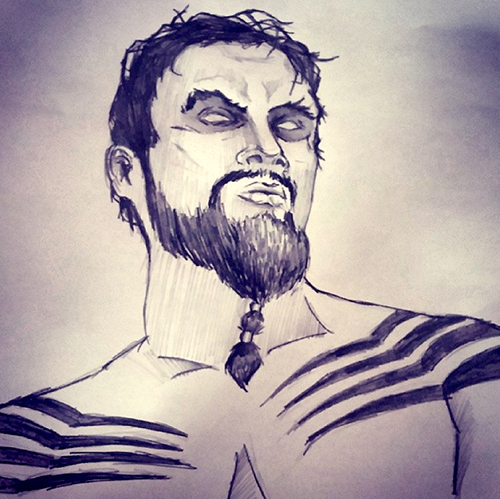 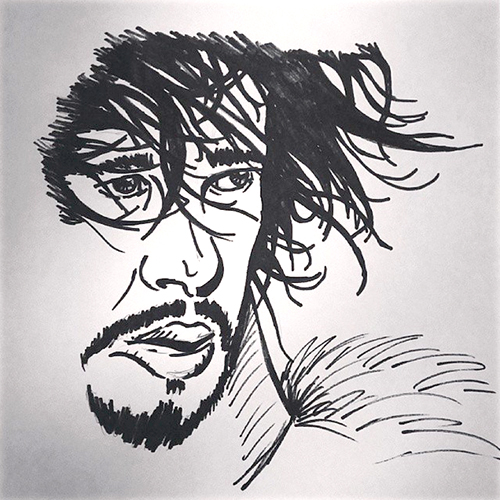 Let me know in the comments if you’re on board with this new endeavor and if you’d like to request a sketch to be seen on the next post. Remember to keep the requests based in popular media! 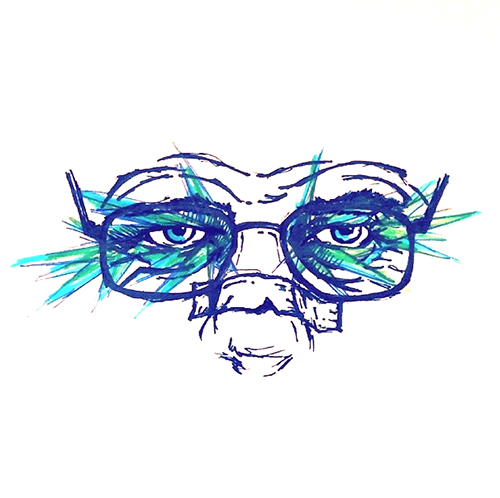 *some of the ideas I’ve sketched out I have actually turned into better more complete works – but for the most part they typically don’t get past the sketch stage. 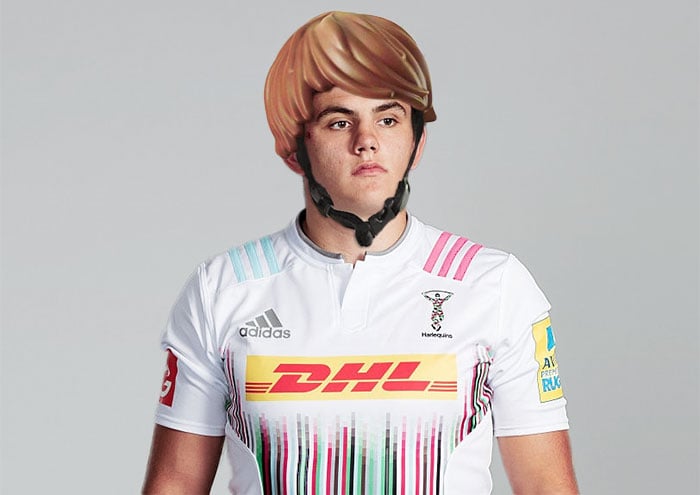