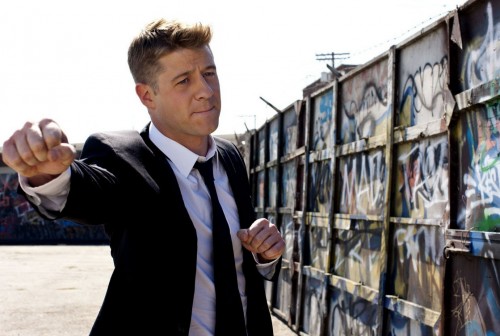 There are a number of new superhero-themed TV shows coming to air over the course of the next year or so, and many have caught my interest. With how good TV is lately, it’s easy to almost get as excited about a new superhero show as you  might for a superhero film, and there are a few coming that definitely sound interesting.

I love some of these concepts, and hope they can turn into worthwhile shows, though each will have to overcome certain challenges along the way. These are three (technically six) shows that have promise, but could also go wrong if not handled properly.

A Batman show without Batman would seem to be madness on the surface, but the more I hear about Gotham, the more interested I become. FOX has assembled a cast I can’t help but like, especially the two leads, The OC/Southland’s Ben McKenzie as James Gordon and Donal Logue as his partner Harvey Bullock.

I’m less enthused about the inclusions of teenage Bruce Wayne as more than just a cameo (and he comes with a bonus teenage Selina Kyle as well). I think that aspect of the show could be mishandled if the preteen acting isn’t strong enough, though if it goes right, it could turn out to be an interesting “About a Boy” dynamic between Wayne and Gordon, I suppose.

I am worried that this is on FOX. Yes, in part for the usual reasons that if it’s good FOX will cancel it, but for the most part, that’s not as much of a problem as it used to be. All the networks (except CBS) are struggling to some degree, so if anything can attract even what resembles a core fanbase, they’ll keep it around indefinitely (see NBC and the terminally low-rated Community/Parks).

Rather, I’m more worried about the level of quality because it’s on a network. I’m desperately hoping it’s closer to NBC’s Hannibal in terms of a shortened season with lengthy, over-arching plotlines. What I do not want to see is a 24 episode a year procedural cop show set in Gotham. Above all else, that’s my primary concern. 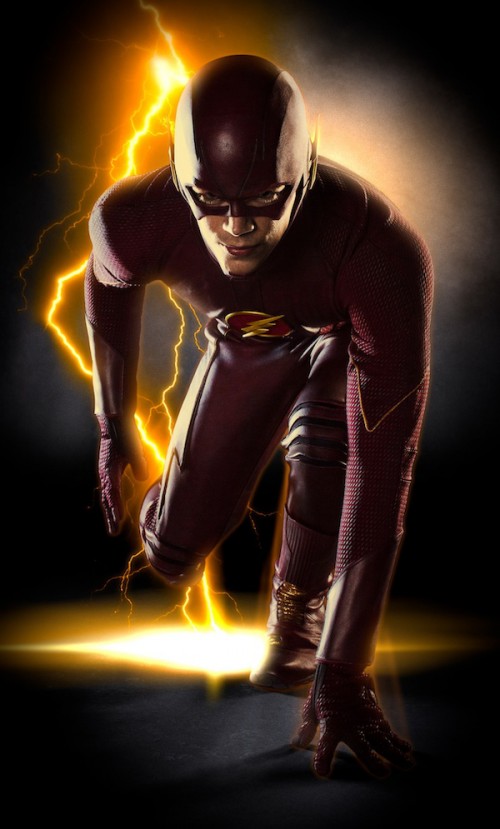 Elsewhere in the DC-verse, we have The Flash, zapping on TV long ahead of when he may or may not get his own film. The show is being spun out of the CW’s very successful Arrow, after Barry Allen showed up on that show for a guest spot. The CW was going to give him a backdoor pilot on Arrow, but instead they greenlit the show itself, and The Flash will see air all on its own.

Allen is played by Grant Gustin, best known to me as a smug troublemaker on Glee for a few seasons. I quite liked Gustin in the Allen role during his brief stint, as he was the right mix of likable and nerdy, and his character worked really well within the confines of the Arrow-verse. He’s a good contrast from cut-from-stone Oliver Queen, as he’s far more brains than brawn. At least at first.

Currently, Allen is in a coma, awaiting to emerge with newfound Flash powers. This is where things could go wrong, and it’s pretty important given that it’s the central premise of the show. Arrow has worked so far because for the most part, it’s avoided super powers. They only just recently stumbled into something like “super-strength,” however briefly, but Allen’s speed will be a full-time part of the show, whereas Queen will never get super powers himself.

Naturally, this was a huge part of the CW’s Smallville, as Clark acquired power after power to become Superman, culminating with flight in the final moments of season ten. The result was a few good action scenes over the years, but mostly a lot of throwing people into walls and generally pretty poor special effects with only a TV budget to work with. Arrow has danced circles around Smallville in the action department using actual choreography with no superpowers allowed. They’re going to have to try and do some innovative stuff with Allen’s super speed, or it’s going to come off as lame. 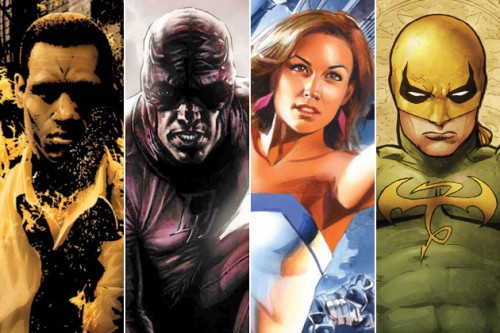 Alright, perhaps that’s cheating and those shouldn’t each count as their own show, but I’m incredibly interested to see what’s going to happen with Marvel’s rather massive partnership with Netflix. On the one hand, Agents of SHIELD hasn’t exactly been the blockbuster must-see everyone was hoping (though I hear it’s getting better), on the other, Netflix has a pretty solid track record with original content these days, and the Marvel over-verse is connected through TV and film unlike DC’s.

Not only that, but the formatting of the shows is something unique. Rather than having new directors and writers jumping in and out every week, they’ll be a lot more structured. Drew Goddard, I believe, is handling Dardevil by himself, for example. When one director and one writer get an entire TV show to themselves, good things can happen, a-la-True Detective.

I can’t speak much to the actual content of the shows, because frankly, outside of Daredevil, I can’t claim to know much about the other heroes. I’ve heard of Iron Fist and Cage and seen them pop up in a few comics and video games, but I don’t know their actual backstories, allegiances and rivalries. I also know literally nothing about Jessica Jones, only that I hope they come up with a better title than that for her show.

While I’m certainly interested in the content, I’m more curious to see how this mass-partnership model will produce these shows, and if it will outperform superhero programs on traditional TV. Even with more obscure heroes, the freedom to make each season a short, cohesive, interconnected unit could work wonders for organization, and of course, all will be available to binge watch when the time comes. Like sitting down and reading a bunch of comics in a row. 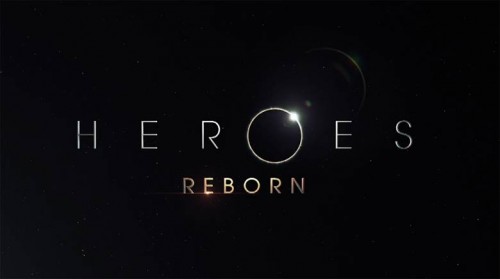 God help me, I’m curious to see how this goes. I think they should just scrap everything that came before it, and start all over. If they honestly try to pick up the mangled plot left after season four, they’re going to have a hell of a tough time creating an effective narrative. And for god’s sake, don’t let anyone time travel this time.