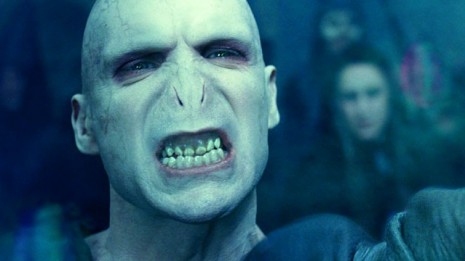 Lord of the Rings. The Hitchhiker’s Guide to the Galaxy. Jurassic Park. Watchmen. Hugo. What do these movies, varied though they are, have in common? The book was better.

“The book was better.” We hear it all the time. Heck, we SAY it all the time. It’s incredibly difficult to translate a book to the big screen, even ones that seem like they would be perfect as movies. If anything, what’s surprising is how often the movies turn out well at all.

Then again, every now and then you get a movie that actually takes a book and improves it in some way. It adds, subtracts, or twists the story in a manner that renders it better as a feature film than as a full-length novel. Here are six movies that accomplish this rare feat. 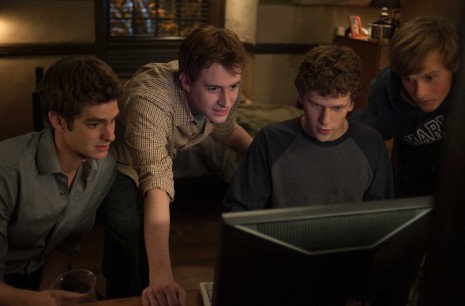 Accidental Billionaires is an interesting book, but you wouldn’t necessarily know that from reading it. The book is nonfiction — more or less — but written in the style of a novel. This means that the author constantly gives us the imagined inner workings of the characters. The effect is odd, as it mixes obvious speculation with a relatively intimate narrative. For this reader, the story gets lost in the process.

With The Social Network, Aaron Sorkin’s screenplay obliterates the book. The movie is funnier, snarkier, zippier, and generally way more entertaining than the novel. Additionally, having actors in the roles of Facebook’s founders means that you don’t have to be constantly distracted by obvious speculation like “maybe he thought” or “he must have known.” The movie may or may not be completely accurate, but at least it doesn’t keep reminding you of its potential errors. Fincher and Sorkin found the most interesting parts of the story, and then crafted a movie worthy of such a tale around them. 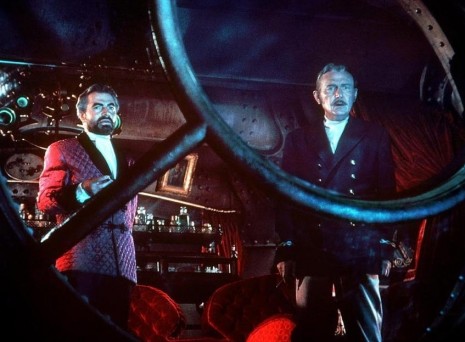 Jules Verne is a legend, and rightly so — but that doesn’t mean that he didn’t occasionally overindulge here and there. He had a tendency to get lost in the worlds he created, going on narrative expeditions that occasionally stray far from the main road of the plot. This trait is on display most notably in 20,000 Leagues Under the Sea, an extremely cool book about submarines, vindictive seamen, underwater hunting expeditions, and an unbelievable amount of fish. Seriously, this book is just put on hold for time to time while we’re treated to endless descriptions of underwater life. The 1954 movie isn’t quite as cool as the book, but it does a great job of making the story more accessible.

James Mason as Nemo is a great interpretation of the character. He owns the movie, so much so that the other performers seem forgettable — and we’re talking people like Kirk Douglas and Peter Lorre. Despite his powerful performance, the movie loses some of the underlying malice of the novel, but replaces it with an infectious sense of adventure. The underwater scenes are great, too, doing a surprisingly good job of capturing the alien vibe of the world beneath the sea. And the giant squid scene is one of cinema’s great showstopping action sequences.

With this entry in particular, I’m not convinced the movie is obviously better than the book. It doesn’t so much replace the novel as offer a compelling, occasionally superior companion piece. But at least I don’t have to skim chapters of the movie to keep myself interested, which is reason enough to mention it here. 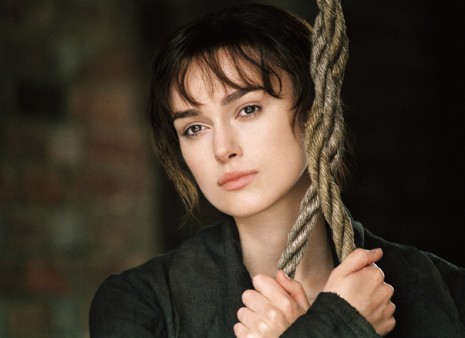 I’m probably not the target audience for this particular book, what with being a 21st-century twenty-something male. That said, Pride and Prejudice has always struck me as a pretty good story wrapped up in circuitous, indirect writing. It’s light and frothy, and entertaining to an extent, but ultimately presented in a way that prevents me from really reaching out and connecting with the characters. I’m only passingly familiar with the much-adored BBC miniseries, but am under the impression that it more or less transcribes the book verbatim.

The 2005 version with Keira Knightley, on the other hand, does a much better job streamlining the story into a vibrant, energetic romance. It still retains the story’s amusingly frivolous air, but in a way that, for this viewer at least, renders the story both funnier and more touching than the original novel. Side characters are exaggerated, losing complexity but gaining a more tangible sense of fun — particularly in the case of one Mr. Collins. Director Joe Wright manages to make the dancing and socializing so much fun to watch that you can actually understand why so many people would show up to these parties. And the movie is simply gorgeous in a way that only a movie can be.