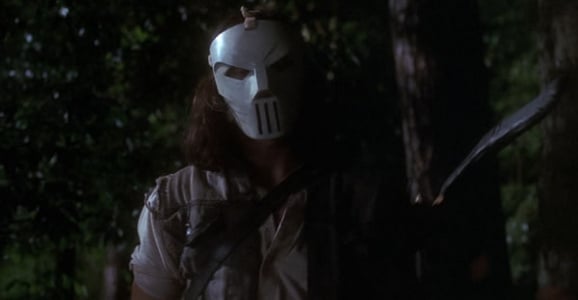 We all remember the long hair hockey stick swinging Casey Jones from Teenage Mutant Ninja Turtles right?  Well if you don’t, you should.  His name is Elias Koteas and he happens to be a pretty good actor.  Aside from his name being very cool, Koteas has been acting since 1985 and has seen his fair share of roles.  At present time you’ve probably seen him on television in shows like CSI but cinematically he was in David Fincher’s The Curious Case of Benjamin Button as Monsieur Gateau.  In any event, Koteas is a pretty versatile actor and here are 5 movies that I think are worth seeing, if only to see his performances in them. 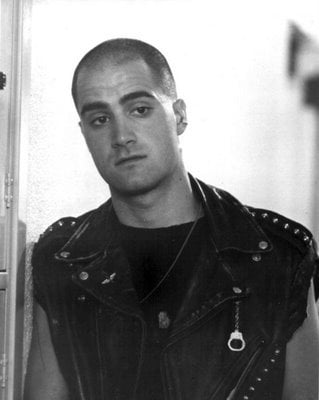 First of all, this was a classic of the ’80s.  I personally thought it was way better than Pretty in Pink and Koteas’s portrayal of skinhead badboy “Duncan” was awesome.  I personally think he made the movie.  I particularly enjoyed him saying “Those were a gift…from your wife,” when acting out towards a teacher.  Great stuff. 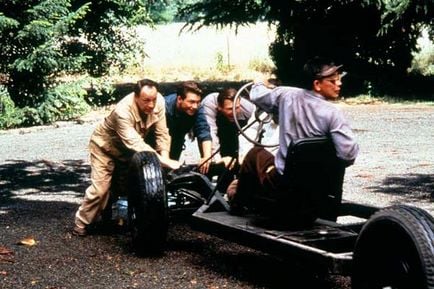 Elias Koteas played Alex Tremulis, a great scientist who helped Tucker (played by Jeff Bridges) design a car that was to defy all invention.  He was incredibly good in this role as a passive sort of guy.  I think it showed he can be serious as well as funny. 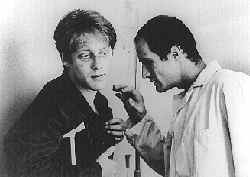 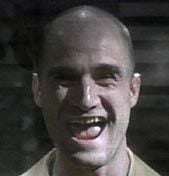 I personally think this may have been Koteas’s best role in his career.  Here he plays a complete psychopath Edgar Reese ii this thriller with Denzel Washington.  Probably the best line of this movie is  as Reese is about to executed he says to the guard “Hey, if you get me out of this I’ll give you a blow job.”  He then starts screaming.   Koteas was a solid nut job in this flick. 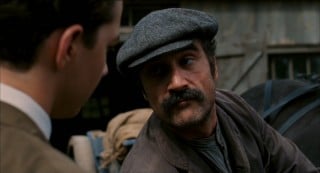 Koteas actually pulled off a French accent quite well in this movie.  This also happens to be one of Shia Labeouf’s first roles (not that it matters).  Koteas did a great job as Arthur Ouimet, the hard nosed father of Labeouf, who is aspiring to win the US Open as a teenager.

And there you have it.  I just think Koteas should get more recognition is all.  Honorable mention for his role as a homeless guy in Apt Pupil and a small part he had in Gattaca as a prick father.