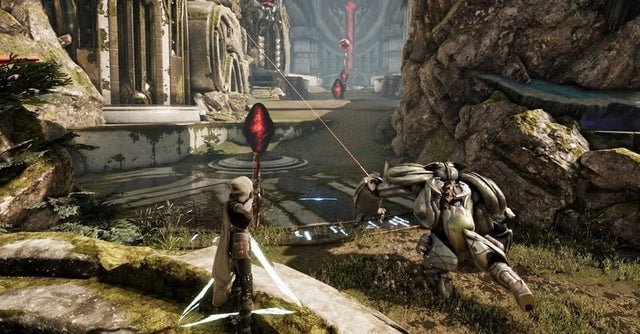 Overprime is a new MOBA title that is in the works by developer Netmarble F&C Team Soul Eve. The core goal is for players to hunt down each other’s bases and decimate them. There will be a number of sci-fi maps to traverse through, each offering a unique terrain and atmosphere. What makes this game stand out from the rest of its kind is the fact it allows players to get intimate with the action. Gamers will be able to fully customize their characters to make them reflect their personalities and also change the way they play. There will be unlimited ways to play cooperatively and find strategic ways to conquer other players online. Thusly, there will also be a number of different heroes to play as they come in different classes, backstories, and abilities. Not to mention that the developers are planning on adding new heroes down the line with regular updates.

Basically, Overprime will play like a third-person shooter that appears to be an odd mix of Destiny and Spellbreak. There will be an assortment of firearms and another explosive arsenal to use. Additionally, melee weapons and magical abilities are also a factor in this IP. This game is building upon the assets that Epic Games used back in 2016 with their title Paragon. Therefore, Overprime will look and feel very familiar in comparison to that game. Of course, with new hardware constantly dripping feeding into the industry, Overprime will offer a much-updated feel. There is no question that this new game is a beefier version of Paragon and many gamers are fired up over this. So, in a weird way, Overprime is kind of a re-launch of Paragon in many ways. What makes this announcement extra sweet is the fact this game is posed to be a free-to-play title.

Overprime is going to have a format of two teams going head to head against each other. Currently, the plan is that the game modes will generally have 5v5 team-based matches. The trick to becoming victorious is by properly loading up the correct heroes before a match. Gamers will need to coordinate with each other and establish which characters should be used before starting. The key to survival is having a well-balanced team of different characters. It’s no different than Overwatch or even Apex Legends. The game is about strategy in every sense. Players will need to be tactical while out in the field and even before jumping into battle. There is a lot more to this game than what meets the eye and the developers will be adding an assortment of new content, on top of new heroes, after launch.

Of course, Overprime will also come with a “Training Mode” which will introduce all the different heroes and how they play. Players will be able to try out the different maps and explore all the nooks and crannies they have. It’s a swell idea to jump into training to avoid being fragged left and right during the head of a match. Every gamer knows that being a noob in a new IP isn’t the most pleasant thing to go throw. Thusly, training will also provide players access to all the characters and will show them, step by step, how they function on the battlefield. This mode will also go through all the different items that can be used during a match and explain what they do. Even though training modes are generally skipped over by many gamers, when it comes to a MOBA title, it might be a wise move to take some time and get acquainted with the game’s mechanics beforehand.

When it comes to multiplayer-online-battle-areas, there is a lot to the property to try out. Not to mention the slew of Battle Royale titles out there. Overprime certainly has its work cut it for it and it’ll need to make quite an impression to entice players to sign on. Over the past month, the developers launched a Closed-Beta to stress-test the servers and kind of “test drive” the game’s mechanics. Based on what players experienced, the game seems to be running pretty smooth without much interference. There have been some complaints about overpowered weapons and the respawn timer being a little too long, but that’s about it. In the grand scheme of things, all of the moving parts of this game seem to be working pretty well. So, when it comes to MOBA games in general, Overprime may end up being a heavy contender.

What will give Overprime a little more sense of quality over other titles will be the talent that is behind it. The game will be narrated by Edward Dogliani. He played Rattleshirt or, more commonly called, the “Lord of Bones” on Game of Thrones, respectively. Therefore, his presence will give the world of Overprime a sense of gravitas and a little more quality over other titles of this kind. Currently, it is stated that this game will have up to 22 heroes to choose from. Unfortunately, there will only be two maps to use at launch. Of course, if everything goes well, then there will be new maps coming down the pike in rapid succession after release. This game is posed to be a PC title, but the developers are indeed considering making this a cross-platform offering. It mostly depends on the fairness of matches when it comes to playing on PC and various consoles.

So far, Overprime is slated to be released sometime this winter. There has been some hefty feedback by the player base during the Close Beta from last month and the developers are taking many things into consideration. They clearly want this title to be the strongest product possible before public consumption. With that said, Overprime seems to have a solid foundation and there are quite a bit of gamers ready for it. However, it will take a little more time for everything to be ready until an official launch on Steam later this year.

Hah, I’ve seen a million different Cloud cosplayers try to get their hair just right, or hold their giant sword so they don’t look ridiculous, but then some fool with a bunch of cardboard boxes… 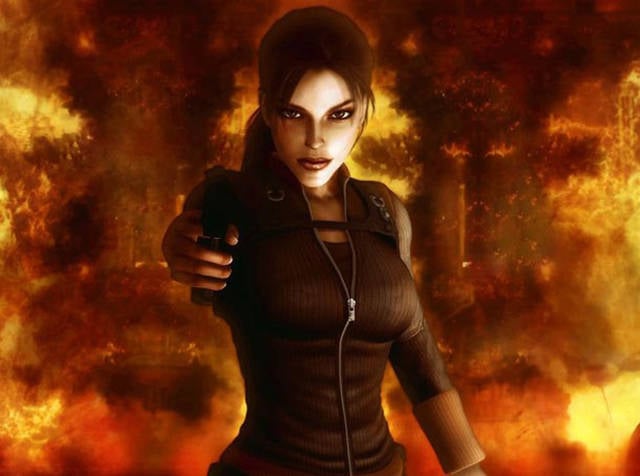 So here’s something I’ll bet you didn’t know about Lara Croft.  Her inflated breast size was the result of designer Toby Gard accidentally adjusting the model’s chest to 150 percent of its intended size and…

httpv://www.youtube.com/watch?v=BDRR-b979QA If you’re like me, after playing through an Assassin’s Creed game, any time you’re out in public you’re always thinking about how much faster it would be if you could just run on the…

(click to enlarge) We often think of Link as the snooty fairy boy from the console Legend of Zelda games, but often we forget that he wasn’t always so slender and lanky. Rather from NES… 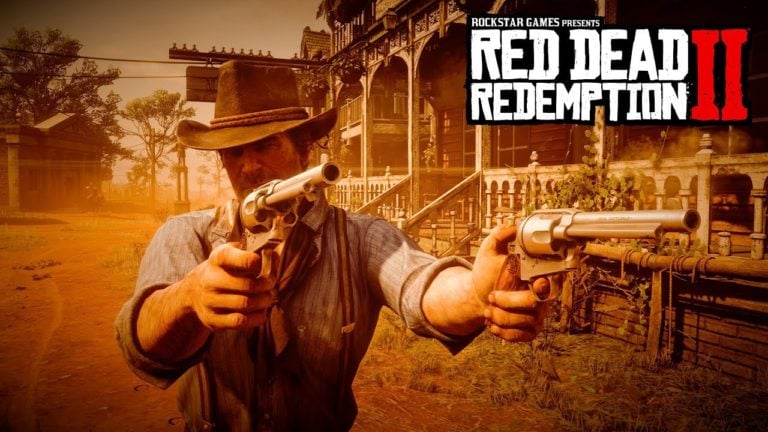 Congrats Sega, you have created the least subtle ad in the history of time. Sexual innuendo is one thing, but the copy of this ad is just flat out absurd. I know you can read…