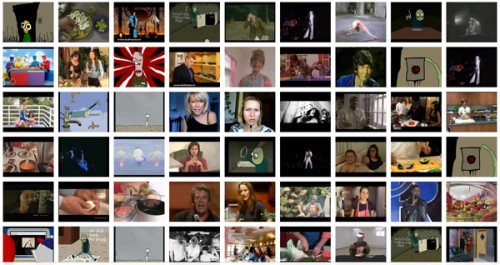 Fire up your eyeballs, Unrealtors, today I’m sharing three new YouTube channels you may not have seen yet. Hopefully after you read this article the second button you hit after play is subscribe. Let’s get tubin’. 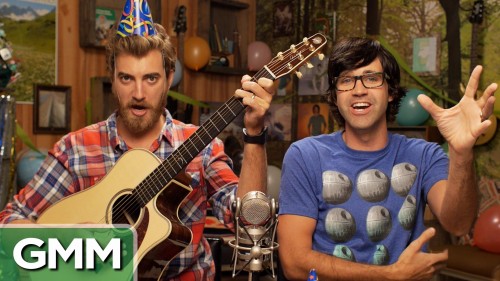 Meet YouTube’s answer to Good Morning, America. Good Mythical Morning, hosted by Rhett and Link (of many viral YouTube videos fame) Monday through Friday, GMM is a ten minute burst of always interesting subject matter and the most likable hosts on the internet.

GMM is now into its sixth season and shows no sign of stopping. And when you have videos dedicated to subjects such as “The 6 strangest things swallowed by a shark” or “Will it ice cream sandwich (one of the test items? Melted crayons)?” I certainly hope they never do.

The show is just undeniably charming and always entertaining. And at roughly ten minutes a pop, the show never overstays its welcome and always leaves you feeling entertainmically (new word!) satisfied. Of course, thought, you can binge watch multiple hours worth of the show. Not that I’ve done that…several times.

Something the show really deserves credit for is its wholesomeness. Before you run away, some of my favorite comedians are Jim Norton and Bill Hicks: I love filth. So if you’re gonna be clean, you really gotta bring something to the table. Rhett and Link definitely do and it’s all the more impressive when you think how much content all over YouTube is R-rated or higher. This is a show anyone can enjoy, and that’s a remarkably rare feat.

Bonus points go out to the two hosts being best friends literally since grade school which is just freaking adorable, but also makes their chemistry that much stronger. It’s rare when you find someone doing exactly what they’re meant to be doing. It’s even more rare when you find two someones. Rhett and Link deserve their own YouTube. 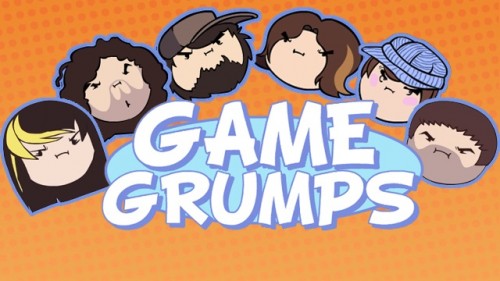 Yes, yes, I know, there’s a hundred million billion Let’s Play channels out there. It’s true, I don’t deny it. And I’ve watched a bunch of them. But I keep coming back to the Grumps. Why?

Well…I’m really not sure. Maybe it’s because the banter between the two hosts Arin and Danny reminds me the most of how it used to be when I’d have friends over to play video games. Maybe it’s those rare moments when the comedy mask is set aside and one of the guys decides to open up and share something meaningful while Link is on screen bashing Like-Likes to death. Or maybe it’s Barry the editor occasionally adding in Easter eggs or visual gags to enrich the humor of the episodes.

Or maybe they’re just the best.

In a world of talented Let’s Play channels like Markiplier and Two Best Friends I recognize that giving the gold to the Grumps is quite the claim, but I stand by it. The dynamic is just that strong, the pace just that precise, and the humor just that hilarious. The channel relies on the words that are said, there are no face cams. Every episode lives and dies by its hosts and Arin and Danny (and Ross, and Barry, and Suzy) are top-notch.

The channel updates three times a day, and I watch every one. I’m way too hands-on a person to just be idle while others play games, so you really have to find a way to get me to pay attention to someone playing Super Mario Bros. 3 again. These guys have cracked that code, and the quality is undeniable.

And for you MST3Kers out there who would like to have a YouTube version of Joel Vs. Mike, check out the older Grump episodes that feature YouTuber JonTron, and see if your tastes lie more with him or Danny.

Equal parts Monty Python and Tim and Eric and all in a 16-bit candy coating, JonTron is an experience. On the surface it’s just another video game review channel, but what separates Jon from guys like The Angry Video Game Nerd or ProJared is…madness.

Anyone can make fun of a bad game. JonTron makes performance art out of making fun of a bad game.  Between the razor fast edits, the truly insane tangents, and Jon himself interspersed throughout episodes doing everything from blasting off laser beams to having adventures with his talking cybernetic bird Jacques, this is a channel where you never see what’s coming next.

While not as regular a poster as GMM or GameGrumps, that’s probably for the best. One probably shouldn’t drop acid every day, and one probably couldn’t handle JonTron daily either. In my opinion, the space between episodes is for the best. JonTron always feels fresh, fun, and funny, and part of that is because the episodes, while regular, aren’t thrown in your face every day.

JonTron gives me hope for the future of YouTube. Obviously, he’s trying to do something beyond a basic review and to be perfectly honest I think that this next step takes him past video game pundit and into artist territory. And I wouldn’t say that for the VAST majority of YouTube content out there, especially video game folks.

Yeah, he’s just ripping apart Space Ace for SNES, but find me a reviewer who does it with as much style and uniqueness as Jon. This is the beauty that something like YouTube could only provide. There’s no way you could pitch a show like this to ABC. This is perfect YouTube: Incredibly niche subject matters presented in pure madcap style by a guy and his bird. Beautiful. Really.

Beware, addiction is impossible to avoid. Enjoy revisiting this library multiple times. And if you call me a liar well I AIIIIIIIIIIIIIIIIIIIIN’T HAVIN’ THAT SHIT! 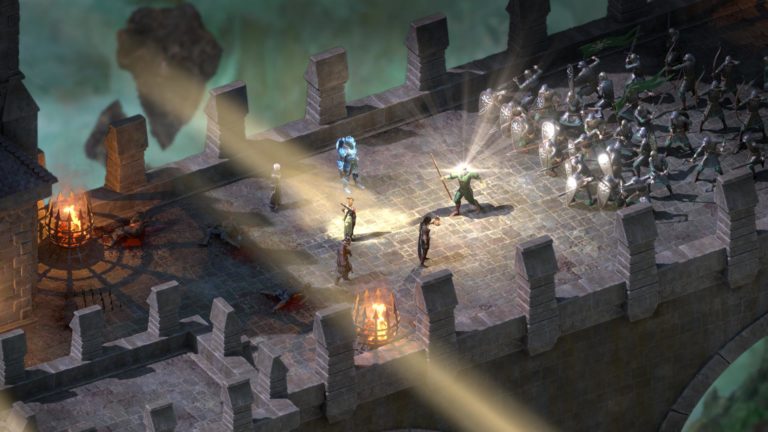