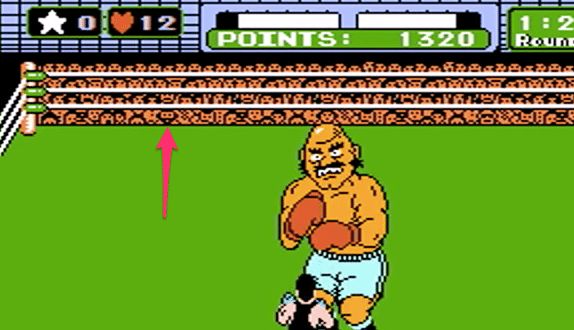 It isn’t uncommon for video game developers to conceal secrets in their video games. In most cases, players will uncover these secrets with remarkable speed, which is a process that has been much facilitated by the spread of the Internet in recent decades. However, there are some secrets that are so well-concealed that it took interested individuals years and years to uncover them, assuming that they were the ones to uncover them at all. Here are five examples of video game secrets that took years and years to find:

Bubble Bobble was one of the most beloved video games of the mid 1980s. As a result, it is perhaps unsurprising to learn that it either pioneered or popularized a number of important concepts, with an excellent example being multiple endings. With that said, Bubble Bobble saw so much play that most people believed that they had figured out everything that was worth knowing about it. However, when a ROM of Bubble Bobble was dumped more than a decade later, it turned out that the video game was even more sophisticated than what anyone had realized. For example, the power-ups didn’t show up by random chance. Instead, they were determined by various factors such as the number of bubbles that the player had blown, the number of bubbles that the player had popped, and the number of times that they had jumped. In other words, players didn’t understand everything about Bubble Bobble until the late 1990s.

Some video game developers like to sign their creations in much the same manner that visual artists like to sign their paintings. As a result, having someone insert their initials into a video game is one of the most common kinds of Easter eggs that can be found. In the case of the version of Donkey Kong that was released for the Atari 400 home computer, it took 26 years for a player to uncover Landon M. Dyer’s initials on the title screen by losing their last life in a fall while their difficulty level as set at 4 and their score included a particular combination of numbers. Considering the specificity of the conditions, it is no wonder that uncovering this secret took so long.

Bungie employees have been known to hide secrets in their games from time to time, with an excellent example being Halo 3. In short, what happened was that the video game developer Adrian Perez had concealed a secret message for his wife Lauren in the loading screen of the shooter. However, no one in the public became aware of the secret message until he revealed its existence in 2014, which was seven years after the shooter’s initial release in 2007. The resulting rush of interested individuals learned that it was possible to cause the secret message to appear by depressing both thumbsticks while the game was loading and while the console’s clock was set to December 25. Assuming that they performed it right, there would be a ring that could be zoomed in upon to reveal the simple but nonetheless sweet message of “Happy Birthday Lauren” engraved upon it.

Mike Tyson’s Punch-Out featured an opponent named Bald Bull, which had an instant-kill Bull Charge. Initially, the strategy for beating the move was to punch him following his third hop, thus interrupting it. However, it turned out that there was another strategy that wasn’t uncovered for 22 years, which was knocking down Bald Bull with a body blow when the player saw a camera flash from a person sitting in the audience taking a picture. Even worse, no one figured out this strategy. Instead, it had to be revealed to the players by the president of Nintendo Satoru Iwata in 2009, who was being interviewed at the time.

Splinter Cell: Double Agent boasted a secret that no one knew existed until a video game designer decided to make his work known to the public. As a result, interested individuals learned how to perform a series of odd tasks in co-op mode in order to unlock a very strange fetch quest focused on liberating five talking seals, which is very memorable to say the least.

(click to enlarge) Yesterday, I covered one fan’s attempt to make up for Bioware dropping the ball on Tali’Zorah’s face reveal in Mass Effect 3. Today, I have a similar fan effort to correct the… 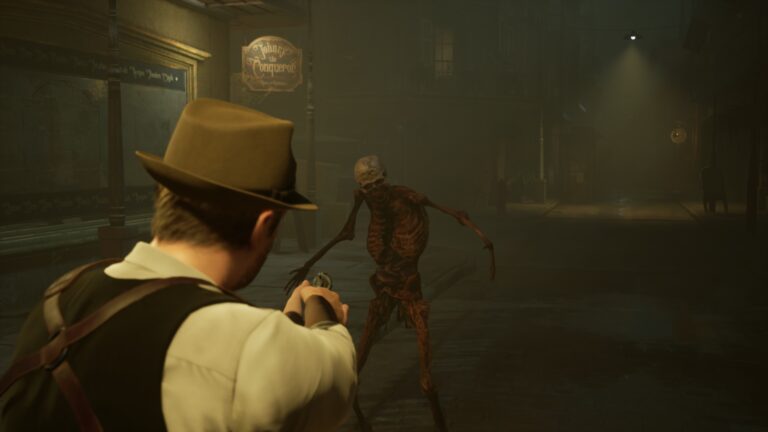 Alone In The Dark was speculated to be getting a remake for a while now. Well, it looks like these whispers were true because a trailer was recently released. This series isn’t the most renowned… 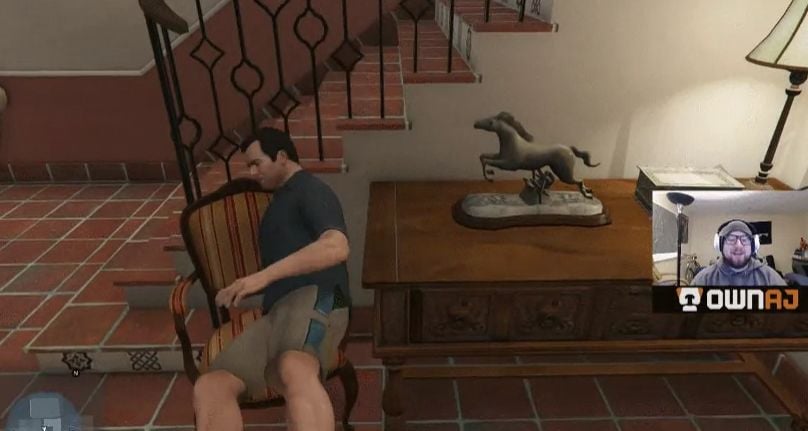 Love how Jimmy doesn’t even react, he’s probably used to this crap already. I switched to Micheal one time in the game as he was dropping off his daughter. She started saying snippy stuff, so… 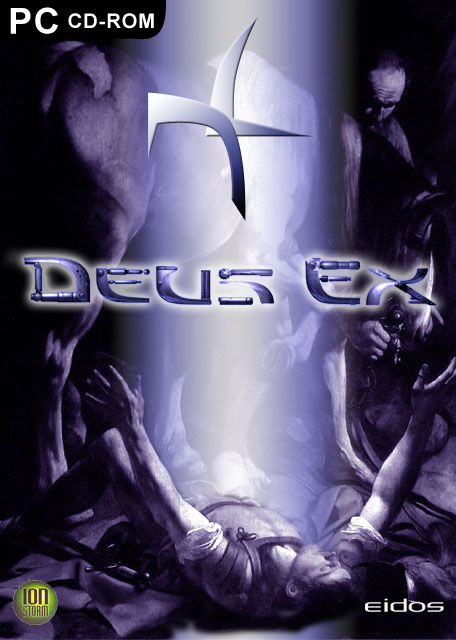 Those of you that are extreme Christian fundamentalists, well then God help you.  Those of you who are unaware need to know about this subculture of folks who have decided to rework the T-Shirt industry. …

Yes, Easter was yesterday, but since we don’t really post on weekends, I figure one day late isn’t going to be the end of the world here. I may be too old for Easter Egg…