On the news today that the next two missions to Mars have been scrapped, I was reminded of this video from one of my heroes, space-enthusiast and astrophysicist Neil DeGrasse Tyson.

Juxtaposed with images of the space race and space travel, he explains why it was we went to space in the first place (to beat Russia there) and now because we have no enemy to fight, we’ve lost interest. We’ve stopped dreaming about such things, and even though NASA is the tiniest of costs to our country, even a modest increase in funding could take us places we’ve never been before. But instead, we get budget cuts and cancelled Mars missions.

It just makes me sad that in my lifetime, I doubt we’ll ever make any significant progress in space, keeping science-fiction, fiction.

I’ve always thought of Anthony Heald as a poor man’s Nick Nolte.  Or at least he looks like he’d be Nick Nolte’s brother don’t you think?  Heald is always cast as a guy who is…

Alright, I’ve been searching for a few minutes now as to the true origin of this picture, but the only thing that’s done is creepify my search history and lead me to a bunch of… 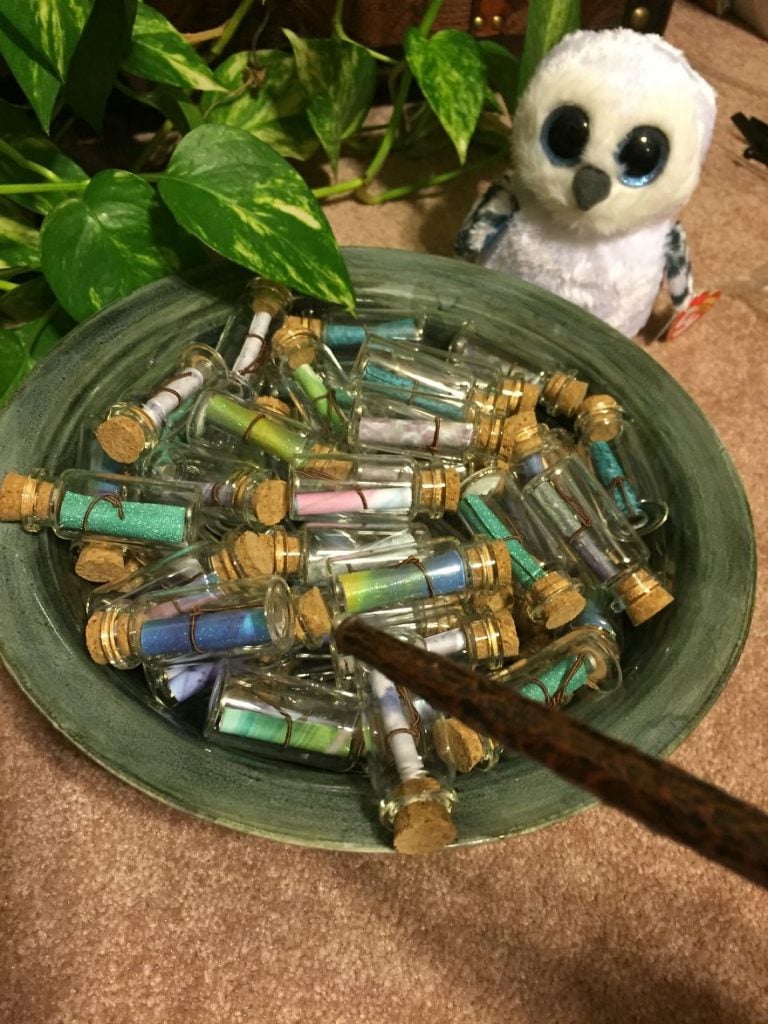 httpv://youtu.be/wB2HTAcbmck The above video shows an intrepid pair of costume enthusiasts who decided to freak the hell out of people for Halloween. Their costumes are on four stilted legs, creating an unreal effect that had…

Is it me or did no one really cover the 2011 Anime Expo all that much?  Something tells me because it was July 4th weekend lots of folks might have been on vacation or something.  …

The movie Fandango goes back a long way for me.  I first saw it in high school as an adolescent so it really hits home.   When I saw it most recently I realized it wasn’t…