I’m not sure if they’re still showing this after school special in high school around the country but they showed it in mine.   It’s called “One Too Many.”  As you might expect, the movie was made to warn teens about the dangers of drunk-driving. Interestingly enough, however, it featured several now-known actors in the cast, including Val Kilmer, Mare Winningham, and Michelle Pfeiffer.

What’s amazing though is that this movie was made after some major films of Kilmer and Pfeiffer.  How is this even possible?  For Val Kilmer, this came after Top Secret.  And for Pfieffer this came after Grease 2,  and Scarface.

If you decide to see this movie, at least see it for the car crash scene. 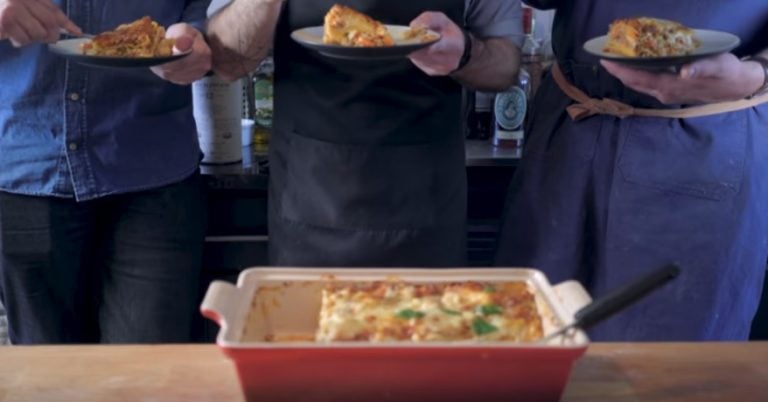 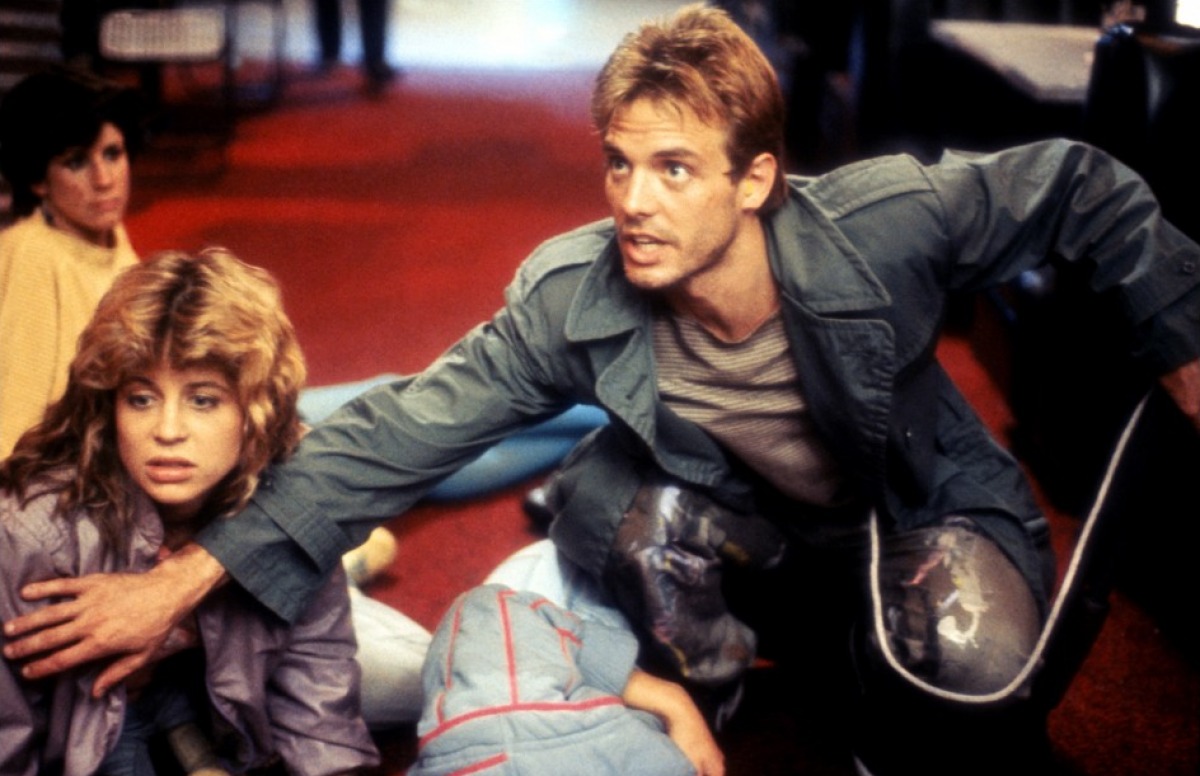