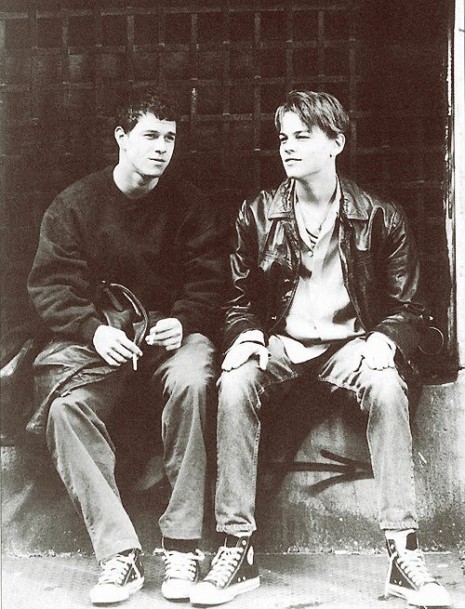 Before they were ever at each other’s throats under the direction of Martin Scorsese, Marky Mark and Leo DiCaprio were just two kids trying to make it in Hollywood by underwear modeling and being on Growing Pains. I hope you know which did which.

It’s hard to believe they were ever this young. Boogie Nights and Titanic were both in 1997, so this is two years before either of them had their big break. If you’re wondering what brought them together like this, remember that they both were in The Basketball Diaries in 1995. You know, that movie that totally was the reason those Columbine kids went nuts?

httpv://www.youtube.com/watch?v=iXYmFqEkCGQ Now that we’re done making fun of goofy Bollywood films over the last few years, it’s time to move on to another burgeoning film industry. One apparently exists in Ghana, but even with low… 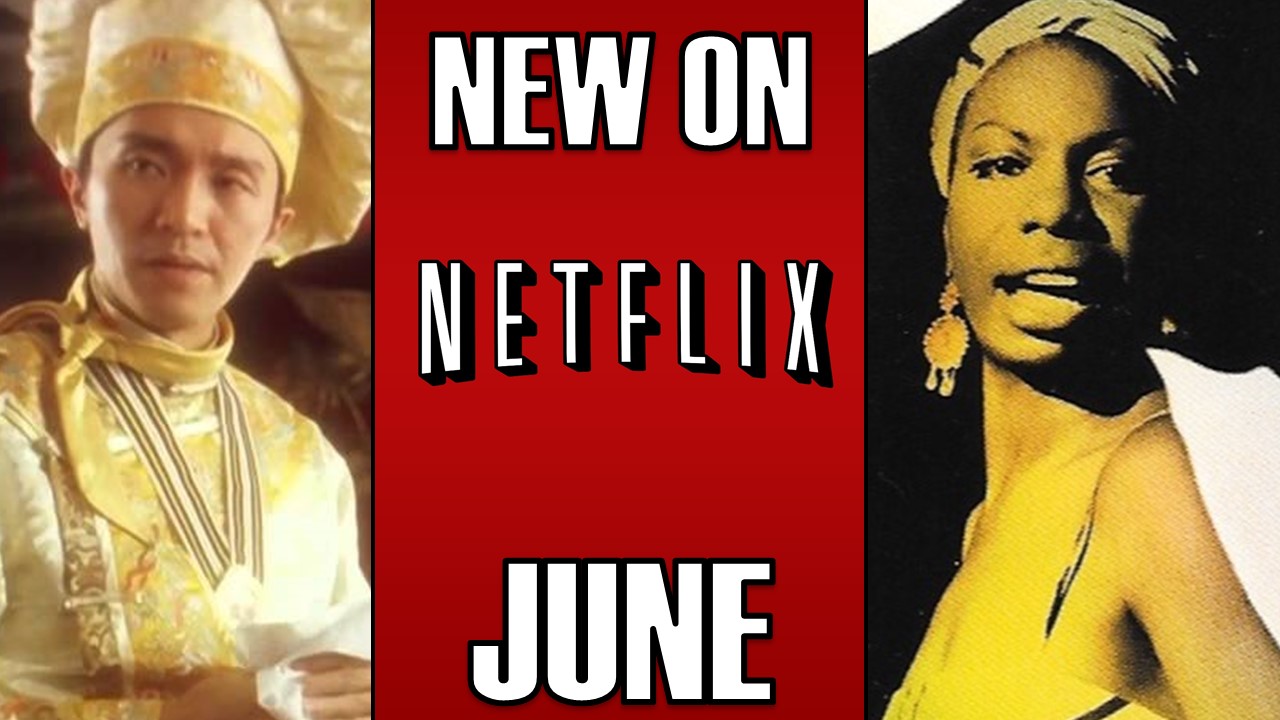 https://www.youtube.com/watch?v=zD0JUP-jJZI Hey what’s up guys, are you like me? Some mornings you wake up, you’ve got nothing to do and don’t really feel like leaving the house. So you flip open your laptop, click on…

If you’re a big superhero fan, you might have longed to visit your favorite city from the comic books at one point or another. Gotham and Metropolis seem particularly grand, though Marvel’s New York is…

It’s… it’s so organized… no words, should have sent a poet… “What about this one?” My husband held aloft a horror triple feature, retrieved from the depths of the Blu-Ray bin at Wal-Mart.  A weekend… 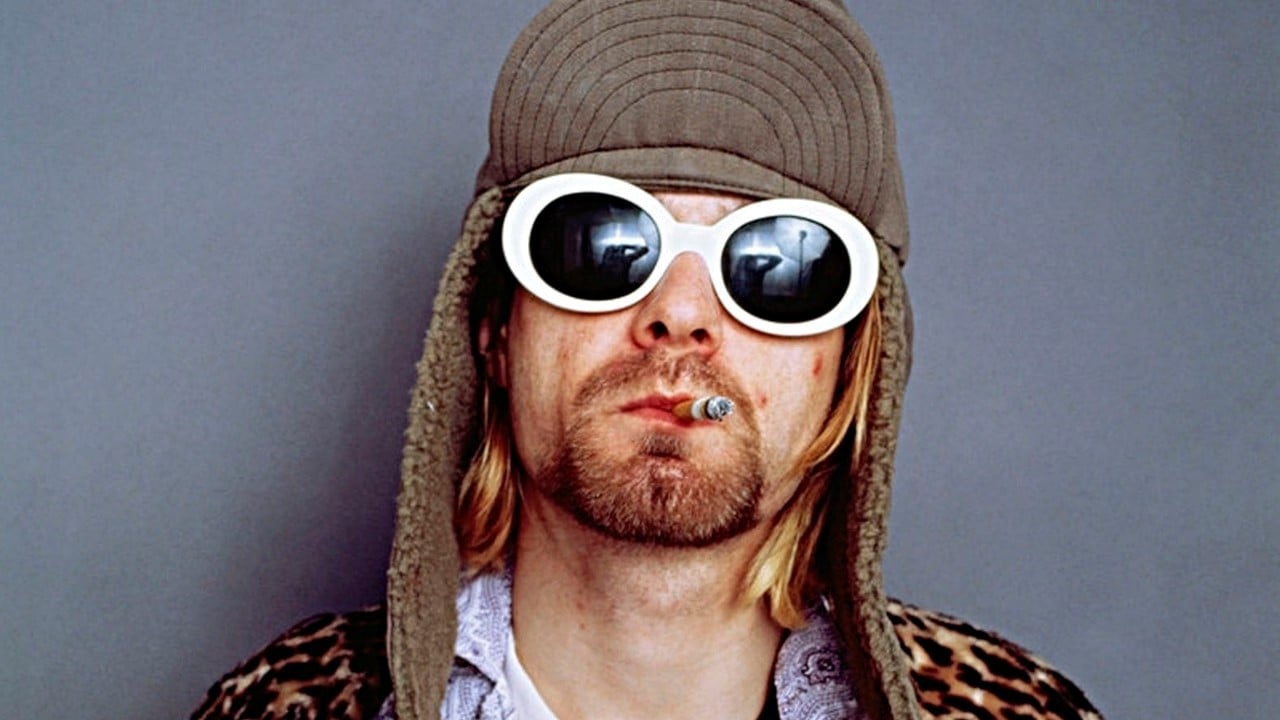 https://www.youtube.com/watch?v=HX4FsC_SZQk Kurt Cobain: Montage of Heck is a harrowing and truthful depiction of a true music genius, featuring interviews with Krist Novoselic, Courtney Love, Cobain’s parents and previously unseen footage of the man himself, Kurt…

“So you think you’re the giant capital robot of the world, huh Japan? Well try THIS on for size!” Japan is well known for it’s obsession with giant robots, both real or fictional, to the…