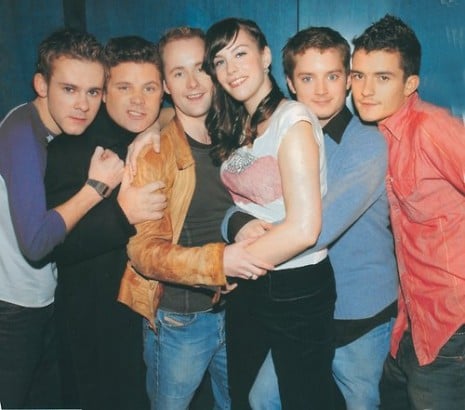 Off-set cast photos are always cool to see, but this might be the first one that could be it’s own album cover.

As it turns out, when you get four hobbits and two elves together, the result looks like a supergroup that could compete with the likes of N’Sync and the Backstreet Boys. You have the short one, the fat one, the gropey one, the creepy one and the pretty one. And Liv Tyler. What? Orlando Bloom is a good looking fella. 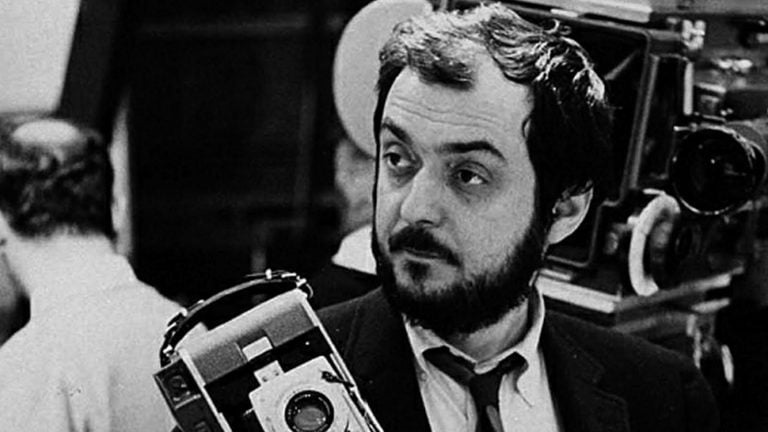