Riot Games has come out with yet another rather excellent cinematic, showing what it would be like if their 5v5 Summoner’s Rift matches were scripted by say, Pixar, instead of in the game itself.

I’d go off about how Riot needs to seriously get moving on a League of Legends animated movie or TV show before their star potentially fades, but I already wrote an entire article about that. The moral of the story? If your game has 120+ characters an 67 million players, USE THEM.

httpv://www.youtube.com/watch?v=rOzXsqoJhtE Alright, so sorry about my less than professional title there, but there are few things out there that truly make me giddy in the media anymore. A new Christopher Nolan movie, the next Mass Effect and…

httpv://www.youtube.com/watch?v=pZTN-jRRM30 Everyone is currently very impressed with L.A. Noire’s new revolutionary facial capture system to make characters look more realistic, but it must be asked, what’s the revolution PAST that one? This video from Janimatronic…

I’ve written about games in The Sims franchise often and it’s no secret how much I love the game since its very inception. Paul often mentions and teases me about my enduring love for the…

Ever since GTA gave players the ability to take selfies on their phone, arguably the game’s best feature, players have been filling the internet with documentation of ridiculous scenarios they’ve gotten themselves into. The gallery… 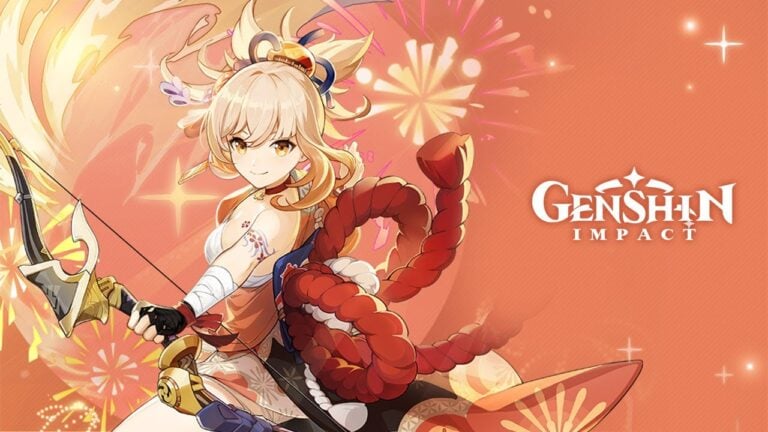 Yoimiya is a playable character from Genshin Impact. She is a Pyro-element bow user from the Electro-element region of Inazuma. Something that is perhaps unsurprising when both Yoimiya and Inazuma are Japanese names. 1. Her… 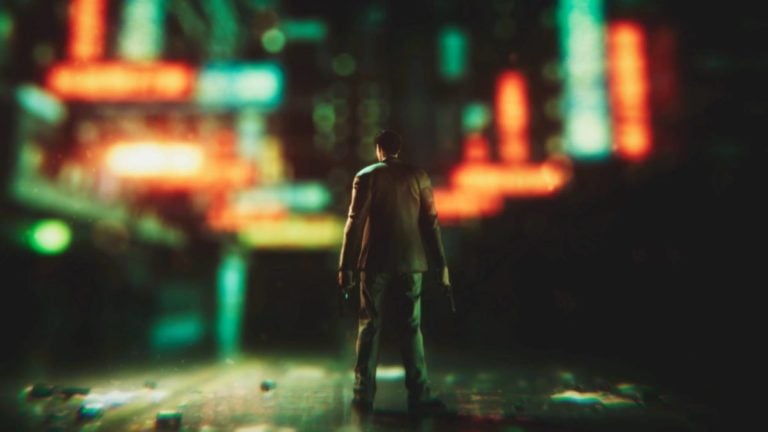 is a new indie release for both the PC and the PS4. Like its name suggests, it is a top-down shooter meant to invoke Hong Kong revenge movies. On the whole, the reviews suggest that…