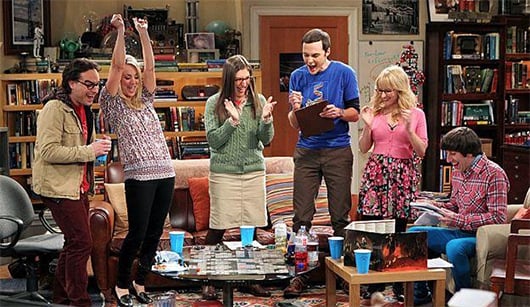 I’m a geek tried and true. My wife just informed me as I was writing this that while I might be a geek, at least I’m a cool sexy one. (shout out to her for the compliment) We’ve seen a resurgence in the geek/nerd way of life in the past 5 years and I would dare say that it could be largely in part to the Big Bang Theory’s popularity. (look at the numbers – 23.4 million viewers can’t be wrong!) While multitasking this evening watching the latest episode and browsing the internet I ran across the Big Bang Theory Drinking Game. As I skimmed the challenges I looked over at my wife and asked her – “if you were to play a drinking game and had to choose one of the characters from the Big Bang to play along with you, who would you pick?” Her answer was surprising, she went with Amy Farrah Fowler without much hesitation. Granted, she is hilarious and quite studious but I doubt that I’d want to hang out with Amy for too long or she might get the wrong idea after a few sips from her margarita.

There are a few key points one might consider when choosing from the plethora of characters from the Big Bang Theory. You’ve got the horny ready to blow at any moment guy with Howard Walowitz. Leonard Hofstadter is about as much fun as watching paint dry as he would definitely over analyze the game and no one would even end up playing. Amy Farrah Fowler is a sly minx that might dissect your brain if you get drunk enough. The small little package that is Bernadette Wolowitz might lecture you as if she was your mother or drug you depending on how many shots she takes. Sheldon Cooper will pass out directly after taking a sip of his first drink. Rajesh Koothrappali while intoxicated will hit on anything with 2 or 4 legs. (I’m not kidding, have you seen what he does with that small dog of his on the show?!) Which brings us to Penny.

*side note: I was looking up how to spell all the character names and had never realized – WE DON’T KNOW PENNY’S LAST NAME!? WTF!? I feel that I’ve been blinded by the comedy curtain of deceit all these years and I’m just figuring this out! Wow. 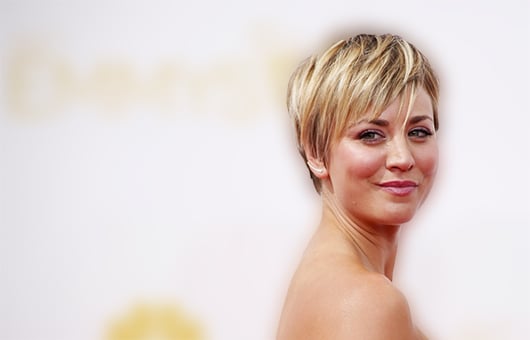 The pretty girl next door is definitely the best person for the job of “drinking buddy”. It’s not because she is pretty but because she knows how to slam any drink you throw at her. How often have we watched Penny drink on the show? The only other person that might even come close is Raj, and that’s only because he needs his liquid courage to talk to women. Time and time again Penny has shown that she is the girl to know if you’re down for having a good time. Just look at this picture below: 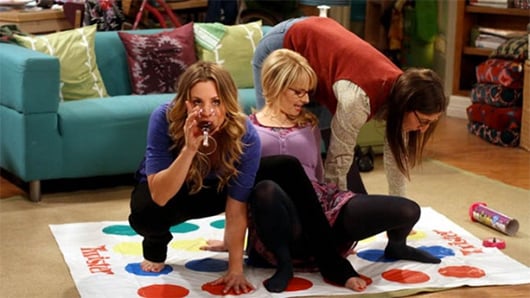 Drinking while playing a game … pro.

Anyone out there think that one of the other members from the BBT crew would be better suited? Have any Unrealtors tried out the Big Bang Theory Drinking Game I made mention of? My personal favorite would be having 3 drinks with 3 knocks from Sheldon on Penny’s door.

Hey guys & gals, my name is Lucas Tetrault and if you like this post or any of the others I’ve written – please feel free to venture over to my Blog and take a gander at some other stuff I write about. I promise I don’t intend to waste your time.