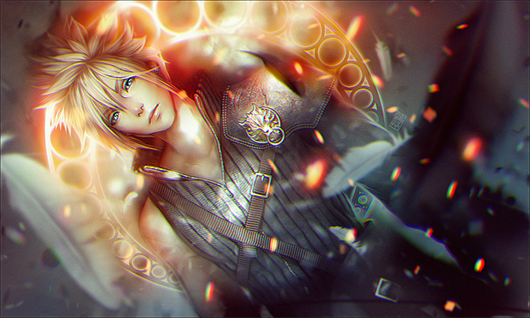 Final Fantasy is a popular franchise, I doubt that anyone would argue that. Though something comes bundled with every franchise, it’s fan base. The fans of Final Fantasy are very devoted and strong opinionated ones at best. I’ve heard the rants and raves of countless anonymous people on the internet telling other anonymous individuals which game was better, which character was better, and all the reasons why they are right and everyone else is wrong. As if you can’t have your own favorites and have to adhere to what everyone else likes. Funny how so many people will stand up for something they like with blind passion but won’t openly admit it if their reputation is on the line. I’ll give more credence to someone willing to protest for their favorite as long as they’re willing to show themselves in the light rather than hide in the ominous shadows of the internet. I bring all of this up because in March of this year IGN had a poll of the Most Popular Final Fantasy Character of All Time and the winning result was surprising to me. Out of over 150 characters, 2 million votes were cast and Cloud, from Final Fantasy VII, was crowned king.

I know that FFVII is one of the more popular releases for the franchise, but something seems skewed when you look at the results; half of the top 10 characters are from FFVII. So the big question is this – do you agree with Cloud Strife being the most popular character of all time, much less just Final Fantasy VII? I’m personally torn on this topic and here are a few thoughts as to why… 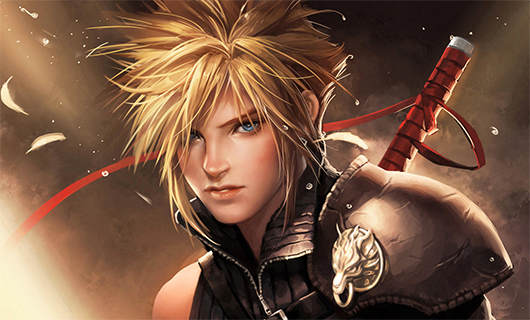 Is it just me or do most renditions of him look girly?

I think the character of Cloud Strife wasn’t developed near enough. Now granted we get more of his story from further FF installments (such as Before Crisis and Advent Children) but if we’re basing our judgement on the characters from the game that they were initially from then I think his story arc was lacking. Now that’s not to say we knew nothing about him at all or that he was under developed but the players deserved more. Trying to get players to sympathize with an emotionless protagonist whose memory was in shambles seemed to be a lot to ask. Though maybe the mystery surrounding his past is what was so intriguing to players that warranted them to want to continue playing the game in hopes of figuring everything out.

See, now I’m talking myself around this issue because then I start to want to make the argument with what played out in Before Crisis which establishes so much more to what made Cloud who he was by the time we see him in VII. I’ll agree to disagree with my own ramblings. Moving on! 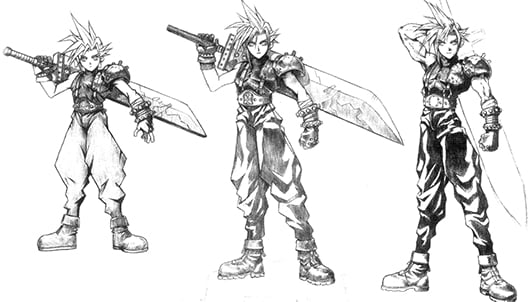 FFVII character design seemed to set a new standard expected from the artists at Square. I can remember playing FFIII errr FFVI or whatever and thinking that it would be awesome if these games had a different flare to them – something to make them special. (keep in mind that I’ve always been an artist and cared more than I should have about how things looked) Then I saw the first art and game design for VII in the Playstation Official Magazine and about shit my pants.

When I saw Cloud’s design with the yellow spiked hair, the armor and the outrageously huge sword I was sold before I ever saw any actual gameplay. The game designers FINALLY abandoned the flat 2d RPG style and gave us a game that was truly ground breaking (for the time). It also brought a modern take on the medieval character style that had been so popular and widely accepted as the norm for all FF games. Now we had a main playable hero so radically different in every possible way all while looking completely bad ass. (fun tid bit for those that don’t know, he was originally styled to have dark/black hair that was slicked back to contrast against Sephiroth … thankfully they didn’t go that route) Seriously, who played FFVII and didn’t love equipping a new weapon for Cloud every time you had the chance to? From the Rune Blade to Apocalypse to the Ultima Weapon, it seemed like every sword Cloud was aloud to carry was a favorite moment for me. Not for the upgrades for Materia wielding (as excellent as they were too) but just for the epic designs that they all had. 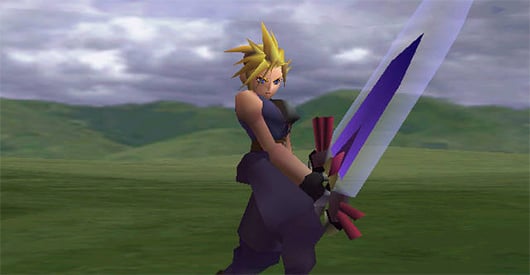 A weapon worth getting to the end of the game for.

I suppose I’m getting off the topic at hand. Is Cloud the best character from Final Fantasy VII? Funny how I choose to talk about this debate among all Final Fantasy ones out there. I could go on other tangents about his love life between Tifa and Aerith, or why Sephiroth could be considered more interesting and deserving of the title…but I won’t. Suffice it to say that there were 2 million votes cast and the response seems to show that the general opinion is that Cloud is indeed the man. Because let’s be real, if he’s the best from ALL Final Fantasy installments, wouldn’t that then mean he’s the best from VII? So Unrealtors, do you have a favorite from FFVII? How about a favorite overall? Let me know in the comments! Points for people who can shy others away from their initial picks.

Hey guys & gals, my name is Lucas Tetrault and if you like this post or any of the others I’ve written – please feel free to venture over to my Blog and take a gander at some other stuff I write about. I promise I don’t intend to waste your time. 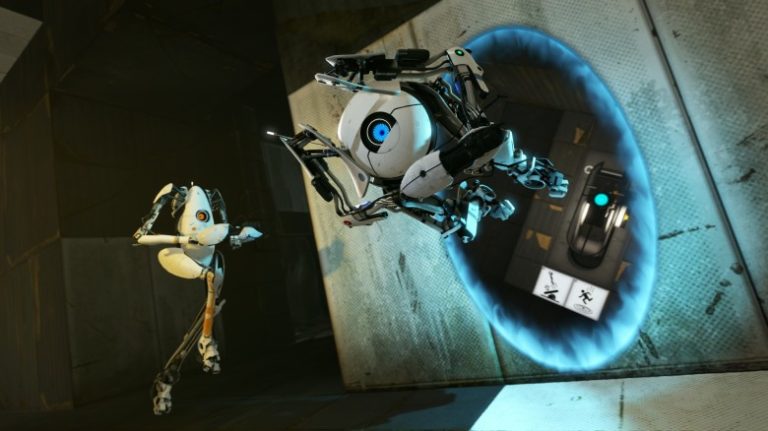 People with an interest in video games should be familiar with the puzzle platformer series Portal to some extent. After all, Portal came out in 2007 while Portal 2 came out in 2011, meaning that…

httpv://www.youtube.com/watch?v=NXPPyjtw5WU Just thought I’d share this video with you which has footage of a hidden weapon in Doom II that no one knew existed until now. OH SNAP! It’s another vuvuzela joke! Yeah, I’m going…

Another day, another great artist I’ve discovered and get to share with you. One of the many reasons I love this job. It’s not all just mercilessly mocking The Walking Dead! Corey “Reyyyyy” Lewis is…

(click for wallpaper size) Every so often I try to assemble a collection of cool video game wallpapers for you, but with this one, I couldn’t wait to find any others as it’s just too…

httpv://www.youtube.com/watch?v=tVljiwwqwfc One of the cooler augmented reality videos I’ve seen in quite some time, one that employs the help of a number of classic games in order to make snowboarding and skateboarding even more awesome…

So, he (she?) might not be a hot as this glorious Princess Zelda from a few weeks ago, but man, without a doubt this is the coolest, most detailed Link costume I’ve ever seen. Also,…