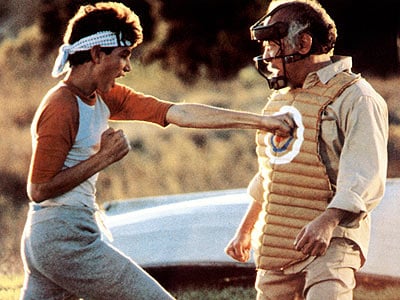 As I was listening to “You’re the Best” for the 1000th time on my iPod the other day, I realized that there had to be some great Karate Kid mashups out there.  Not only ones utilizing the aforementioned classic song by Joe Espisit, but some creative stuff that I had been perhaps missing out on.

And sure enough, there were a bunch.  I had no idea so many fans wanted to see alternate endings or portray Daniel and Miyagi as a gay couple.  You guys sure have vivid imaginations out there huh?

Johnny Wins – This is Awesome

Karate Kid as a Thriller

httpv://www.youtube.com/watch?v=SB7Vb2_QpA0 I’m pretty proud that this is a film trend that I noticed all by myself, as I’m usually way too clueless to catch on to this sort of thing. As it seems, Sam Rockwell… 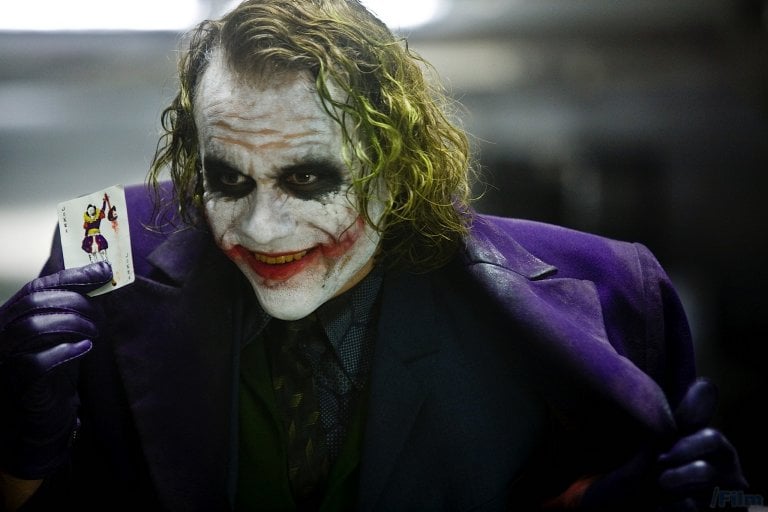 Let’s face it – most sequels suck.  Sequels often fail to recapture the elements that made the first movie so great and are churned out by movie studios to rake in the cash.  Some sequels, though,… 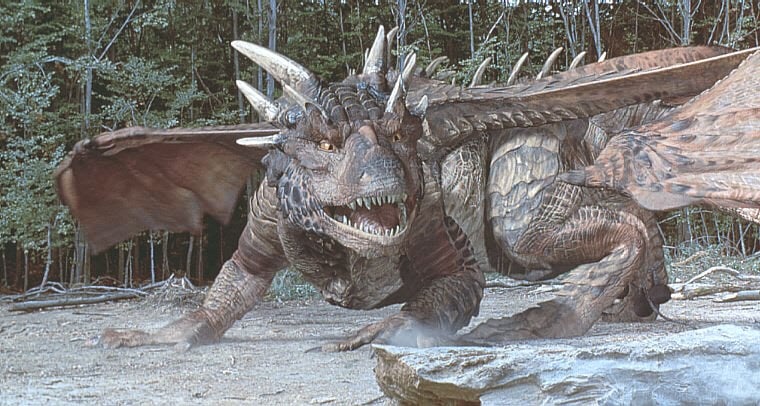 As I was researching this article, I came to the realization that there just aren’t many dragons that have appeared in movies.  They’re prevalent throughout literature and especially video games, but when it comes to…

It’s kind of sad to watch the last bastion of classic horror fall. First, Rob Zombie massacred Michael Myers with two awful Halloween remakes, then Jason butchered his most generic group of campers yet in… 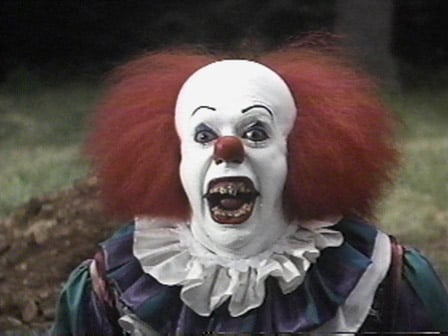 Not all clowns are meant to be scary, but that doesn’t mean they don’t inadvertently horrify children all over the world.  Even the seemingly friendly and happy clowns can be terrifying, and aside from…