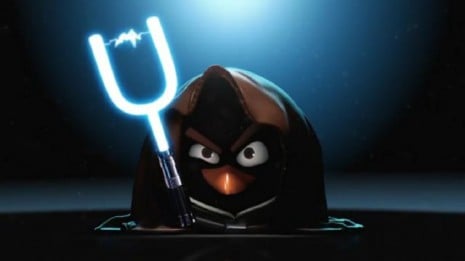 Because the public is growing bored of Angry Birds the way they would any mobile game, the brand is trying to attract new owners of short attention spans by teaming up with Star Wars. The license has resulted in a new game out November 8th. I guess lightsabers and force blasts would be quite good for knocking down wooden pig houses.

It’s funny, I think Angry Birds is now like Star Wars’s padowan. Star Wars the master merchandiser, and has plastered its characters over every buyable object in existence over the years. Angry Birds? Somehow, they’re popular enough to try and do the same. I’ve seen shirts, stuffed animals, even goddamn fruit candy featuring these damn cock-eyed fowls.

Clearly they still have much to learn, but this partnership with Star Wars will probably have them Angry Birds toasters and toilet paper by the end of the year.

I feel old asking this question, but I’m getting to the age where I’m far closer to having kids than being one. Granted that’s a long ways off still, but hey, I thought we’d engage…

Alright, so this is less of a “debate” than it is an open-ended question, but it’s one I’m curious about. If you had the power to make any type of game, what would it be?… 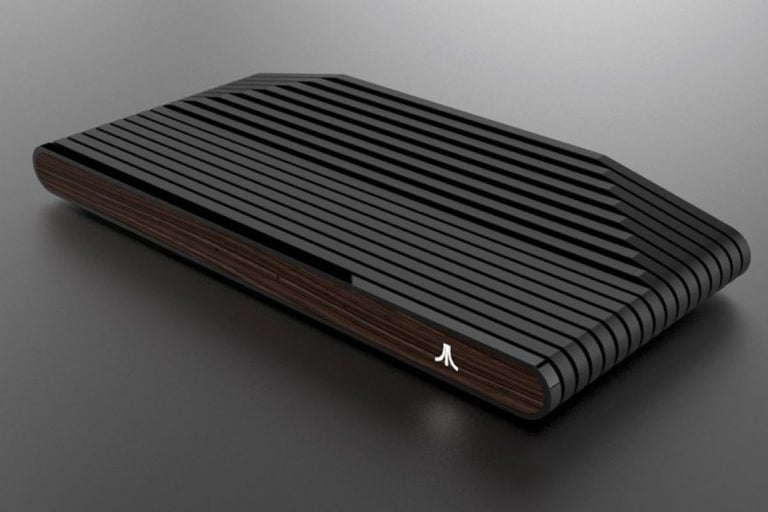 There has been a lot of intense anticipation associated with the pending release of Atari’s new Ataribox. If you are at least 45-years-old, you have a nostalgic recollection of the game system that started it… 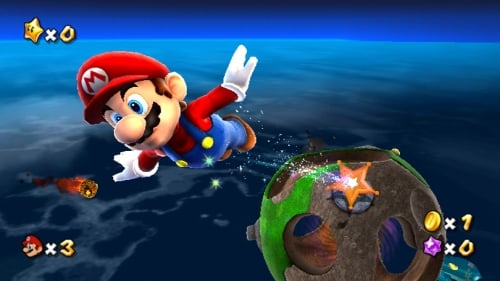 It’s incredible how much video games have developed.  What started as a couple of dots and bars on a screen has evolved into stories with character development, fully-realized worlds, and eye candy that even…

(click for all 493) You may think I’m obsessed with Pokemon, but I’m just joking about it most of the time. This person’s commitment however is deadly seriously, which is why they’ve taken the time to draw all 493 Pokemon that…