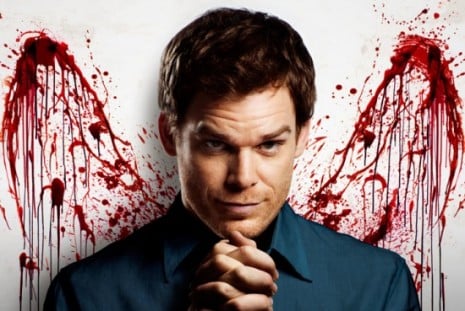 Update: Mmm, you guys are doing a good job talking me out of this. I’ll see what I’m feeling after next week’s episode.

This is normally the spot where my Dexter review would go for the week, but I’ve come to the decision that I’m just not sure it’s worth it to review TV shows anymore.

I’ve spent the last three months getting flak for my “not good enough” Breaking Bad reviews, culminating in yesterday’s finale where people wrote entire essays practically begging me not to review the show again.

I don’t fault them for that. It’s their right to say I’m wrong about things or my reviews are lacking in some way. And really, they’re probably right. My TV reviews have always largely been recaps, and though I thought they had some decent analysis as well, it overwhelmingly doesn’t seem to be enough for people. I’m sort of just discouraged about the whole concept, and so I don’t think I’m going to review Dexter on an official weekly basis this year.

I might do a post every so often that’s a discussion thread for the show, so we can still talk about it, but I’m not sure full length reviews are really my thing for TV. Movies yeah, games yeah, but I guess I just don’t really have a handle on how to properly “review” a 45 minute show at this point. Also it will be nice to be able to watch these shows just for the sake of watching them for once.

I really did enjoy reviewing Game of Thrones, so maybe I’ll start that up again in the spring, but for now, I’m going to focus on other things. Thanks for the mostly constructive criticism that led to this decision.

Yes, it seems to be. Perhaps this article doesn’t need to be any longer than that sentence, but as the topic has been discussed around the site since Remy’s last article, I figured I’d chime…

So I have no idea what to expect from this next season of Game of Thrones as I haven’t read the books, so I figured I’d wildly speculate what might happen in the upcoming season…. 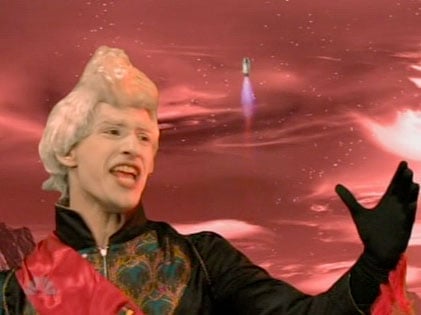 I watched the movie Hot Rod for the first time the other day.  And while I understand that many people probably found it to be horrible, I loved it.  I think the random stuff that…

Alright, so while I know next to nothing about sports and the last time I filled out an NCAA bracket even my coinflip picks got universally crushed by the hand of fate, I did appreciate…

Game of Thrones spoilers follow. Ironically, if you think this photo alone is a spoiler, you’ve already seen it. If you don’t have any idea what I’m talking about, stop reading now. Lena Headey (Cersei)… 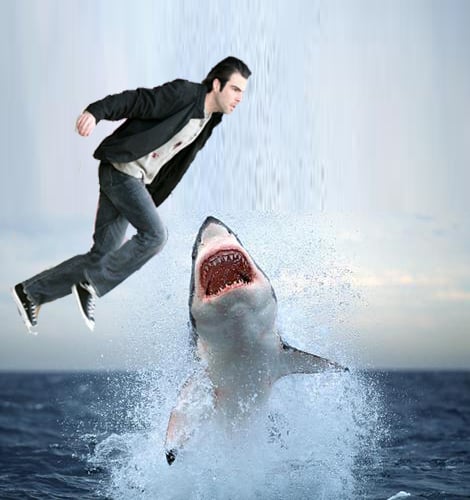 Heroes is now one of my favorite shows for a different reason than most. I simply keep watching so I’m able to rip on it with my friends the next day. It’s kind of a…